New objective: Find The Entrance To Cellblock A

You'll start the mission near a destroyed wall of the prison. Thankfully, you won't have to worry about enemy snipers, well... not at the moment. The first part of the mission is going to be very simple. Turn left and eliminate the prison guard. You could also wait for Lynch to get rid of him. Enter the new area of the prison. The second guard will be standing to your right. Single shots are more than enough here, mostly because prison guards aren't carrying any heavier equipment. 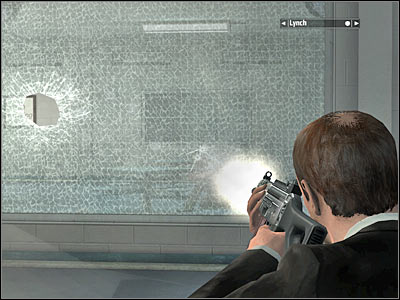 Keep moving forward. You will have to be careful, because one of the guards will appear near the reception desk. I wouldn't recommend moving too quickly. Head on to one of the side rooms. Destroy the nearest window and kill a new guard. Jump over to the other side. You should wait for Lynch to join you. 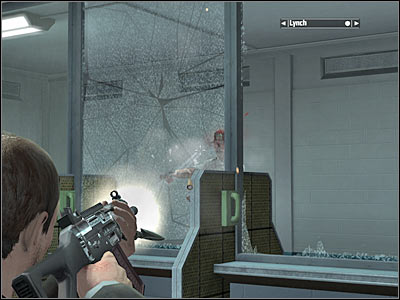 You should be able to reach a long tunnel in just a few seconds (screen). Don't enter it right away. Instead, kill a couple of security guards from here. It shouldn't be too difficult. Order Lynch to follow your lead. 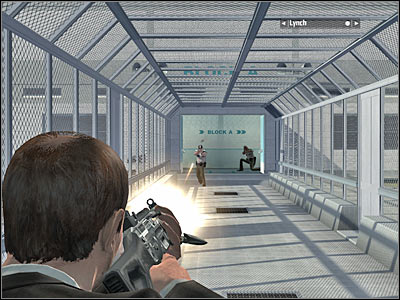 Stand up and start RUNNING using the sprint button. It's extremely important that you keep moving, because you will appear in a line of sight of several snipers. Thankfully, if you're quick enough, you will able to evade them. You could also stop at about half way through, however it won't be necessary. Wait for Lynch once you've reached the opposite end of the tunnel. You may proceed to the next section of the prison facility. 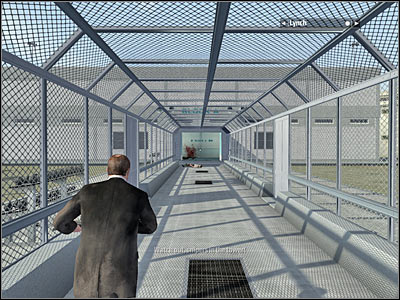 New objective: Open The Gates To Cellblock A

Head on to the right door. Once you're inside, immediately turn left, so you won't be attacked by guards occupying upper balconies. Alternatively you could try and kill them right away. Either way, you will have to enter a small room. Take care of a single guard. He's well equipped, so he must die quickly. Approach a nearby console. It can be found to your right. You will have press the red button by using the E key. This will allow you to unlock entrance leading to cellblock A. 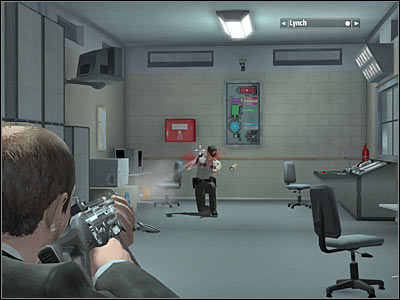 You will have to be very careful from now on, because you'll be going against smarter and better equipped prison guards, so it'll be easier to die. Go back to the main door. More enemy soldiers have appeared on the upper balcony. Lean out carefully and take them out from here. Once they're gone, deal with a second group which can be found to your left. 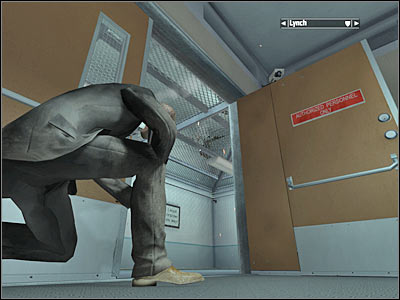