This page of the Injustice Gods Among Us game guide describes General Zod - a Kryptonian antagonist equipped with a laser weapon. 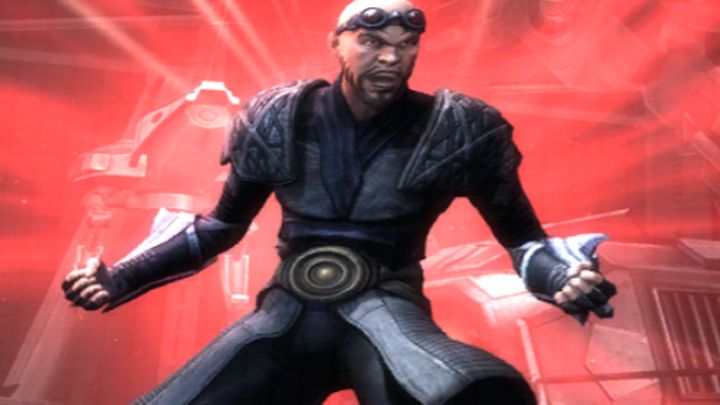 Zod, like Superman, is from Krypton. As a result, he is very strong and mobile. He specializes mainly in melee combat. One of his special abilities allows him to twist an opponent's hand and take a kick. This villain also has firearms at his disposal. He can attack opponents with energy orbs and a laser beam.

One of the antagonist's abilities is to summon a phantom appearing behind the opponent's back. For a certain amount of time, it attacks its target and then disappears.