This guide page has the most important information about the PC version of Horizon Zero Dawn. You'll find out, e.g. where you can buy the PC version, check out its unique features, and does it differ in content from the original PS4 version.

Both stores sell the game in the Complete Edition meaning they both have the same content. 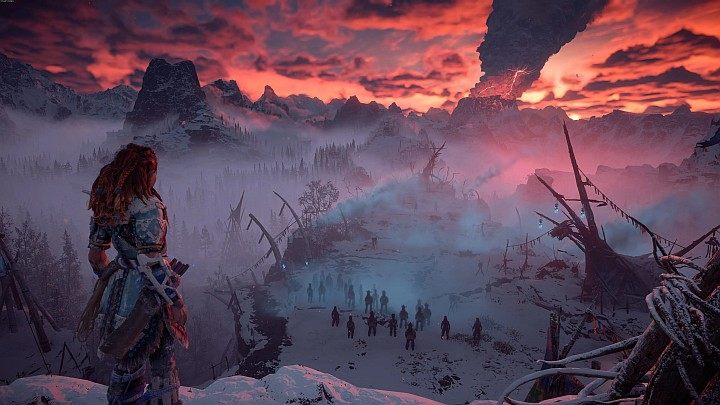 Horizon Zero Dawn on PC is the Complete Edition. This means that it includes:

Horizon Zero Dawn Complete Edition on PC doesn't have any microtransactions or small DLCs. The only thing you have to purchase is the game itself. All weapons, costumes, and skill points are obtained by making progress in the game.