This chapter is focused on animal figurines - collectibles available in Horizon Zero Dawn The Frozen Wilds. Information featured in this chapter will help you in completing your collection. 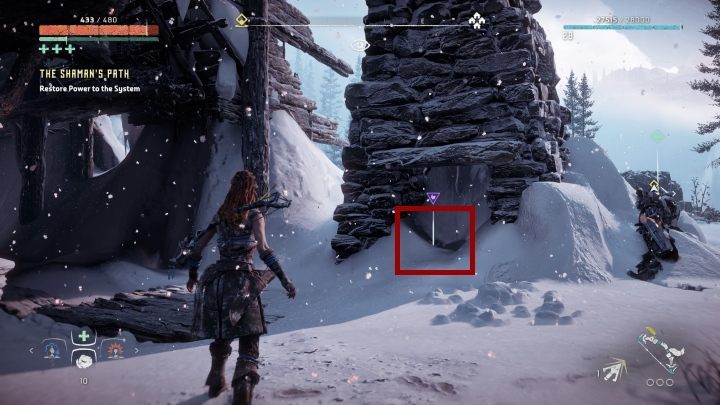 There is a control tower in the central part of the map. It's inside the building. The figurine is in the same building, in the ruins of a chimney. 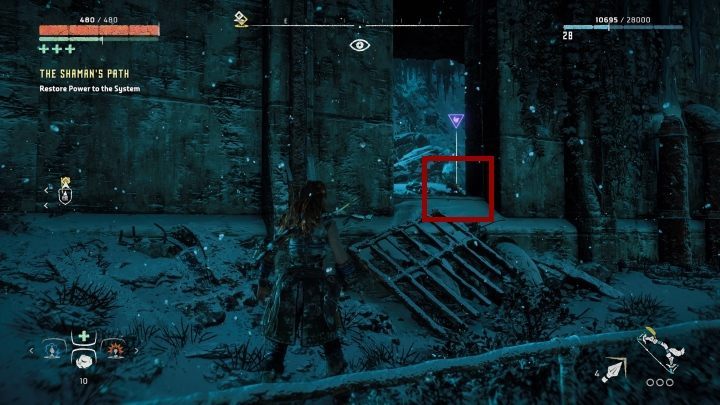 Near the dam there is a bridge connected to a few buildings. The figurine is in the window of one of them. 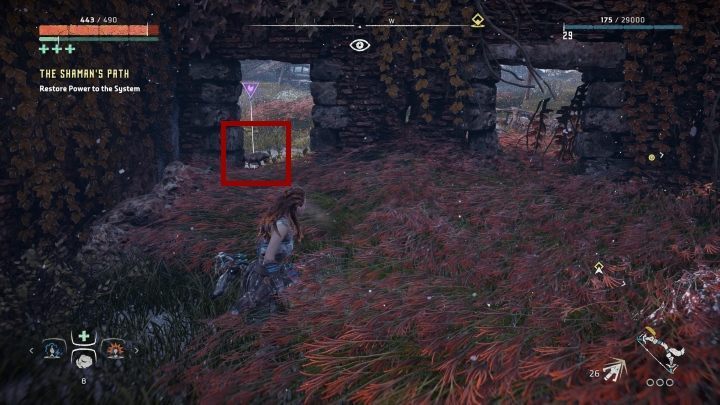 In the southwest there is a Strider nest in the ruins of a village. In the window of a house filled with long glass there is another collectible. 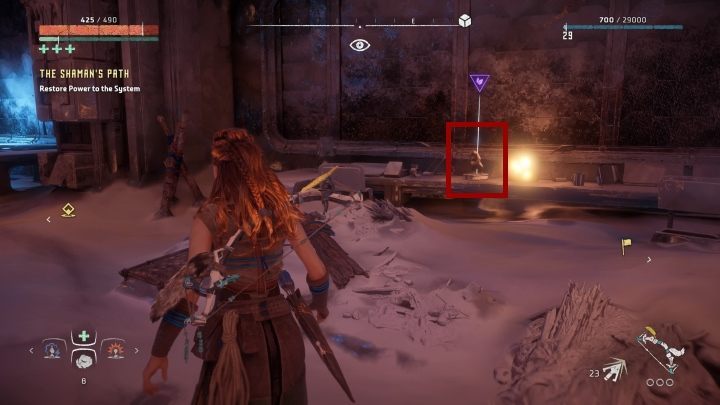 This item can be found during A Shaman's Path quest. It will be standing on the desk in the room with the second puzzle. 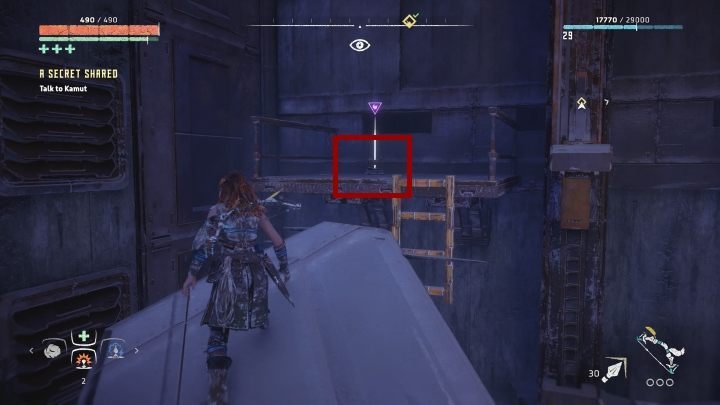 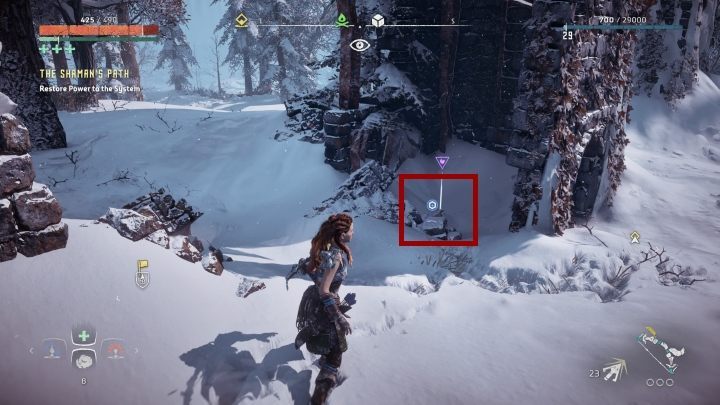 On the way to the Longnotch you will encounter ruins that are similar to an arc. The collectible can be found in the niche in one of the walls of this construction.

You will encounter Enjuk in the ruins near the hot springs in the central part of the map. For each figurine he will give you a chest with very rare items.