In this chapter you can find the locations of all training dummies that you must down in order to get the trophy related to them - Downed 23 Grazer dummies.

All dummies can be found in the Nora territory and their locations can be found in the map in this chapter. As it can be deduced from the name, there are 23 dummies that are scattered throughout various villages and regions. Below, you can find their exact locations. Remember that one strong attack knocks down a dummy permanently which is required to unlock this trophy. 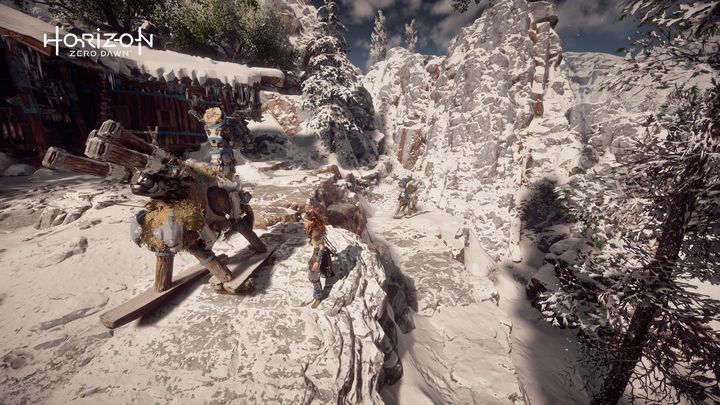 The area is small which means that you won't have any problems with finding all dummies. Two of them are on the left side of the gate and three are on the right. Next two are near the building. 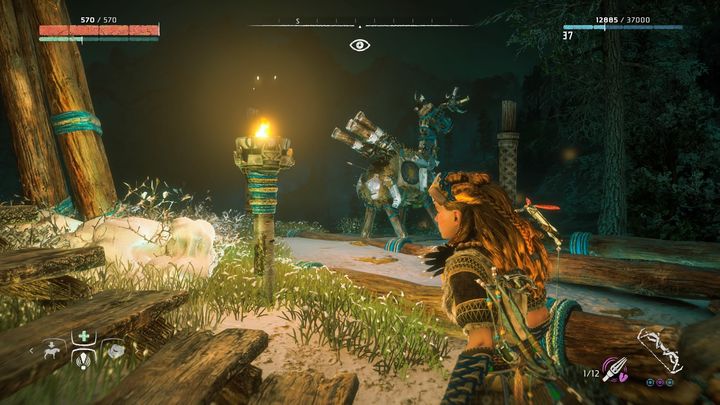 One of the dummies can be found next to the campfire which is near the village's main gate. The second dummy is also near, on the other side of warriors building where Aloy slept before the Proving. 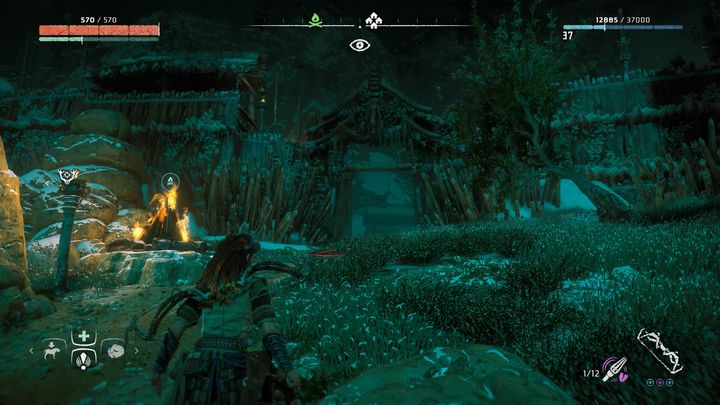 The dummies can be found right before the gate on both of its sides. 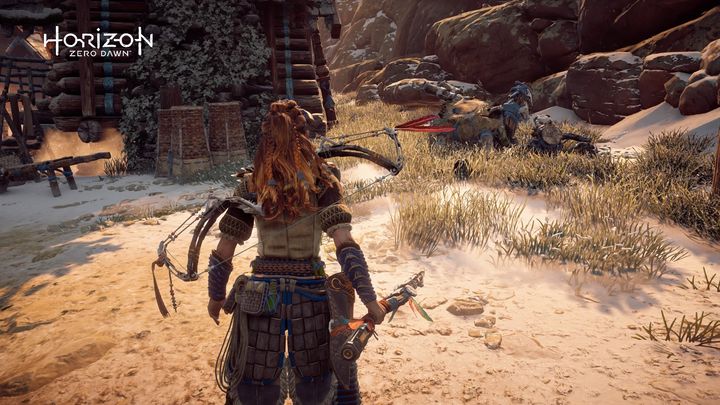 When you enter the village keep the ride side. There, you will find one dummy. 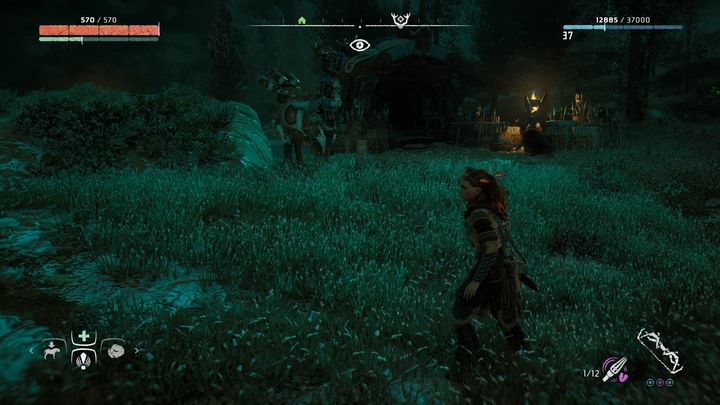 The second dummy is near the house where you had to visit Karst and buy Tripcaster during The Point of the Spear quest. 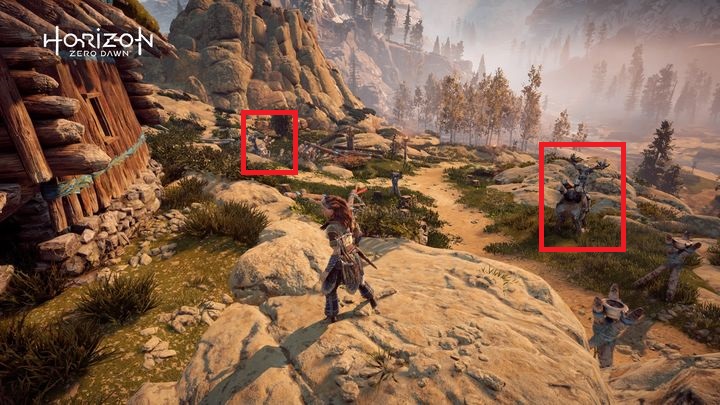 Both dummies are found near the campfire. Their location is presented in the picture above. 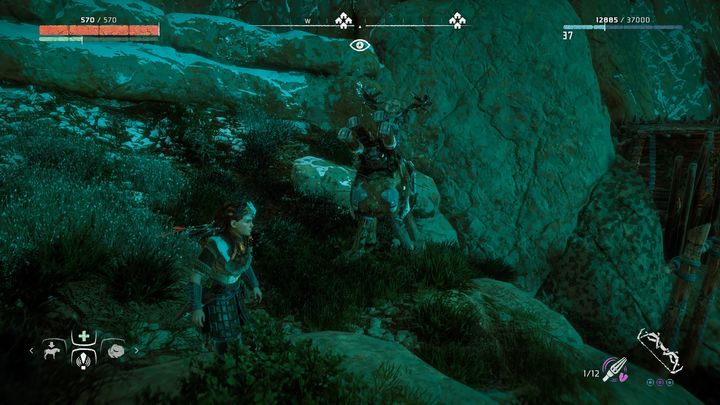 One dummy is on the left from the campfire. In order to get to it you must climb the stone wall. 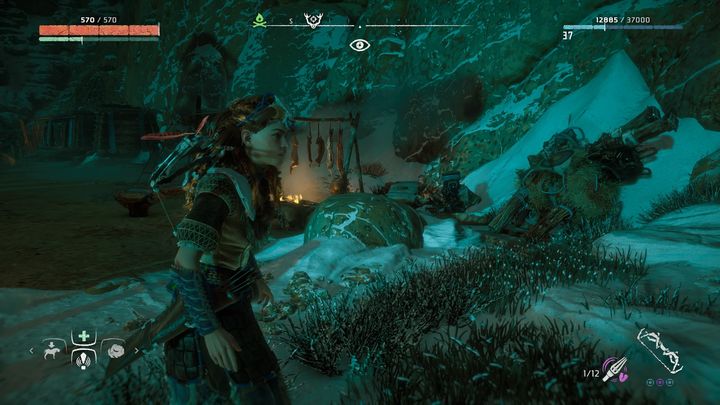 The second Grazer dummy is in the village's center. 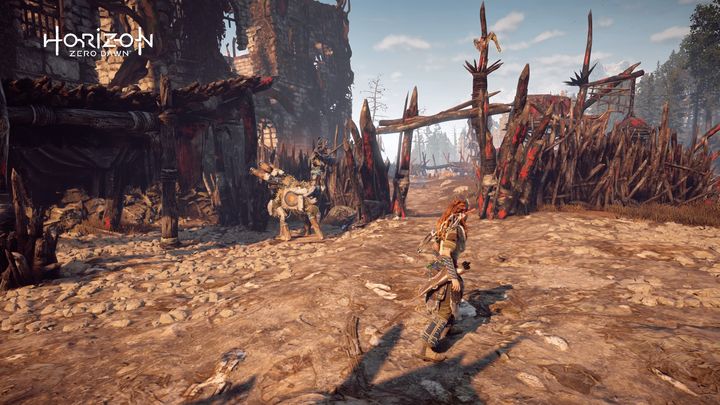 From the campfire in the camp go to the south gate. The Grazer dummy can be found near the palisade. 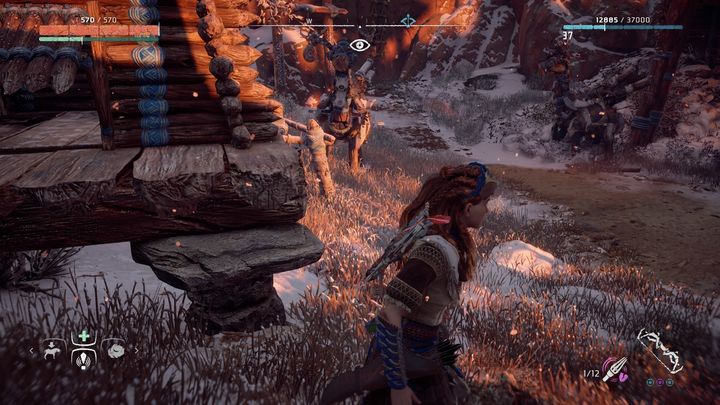 Both dummies are near the west gate. 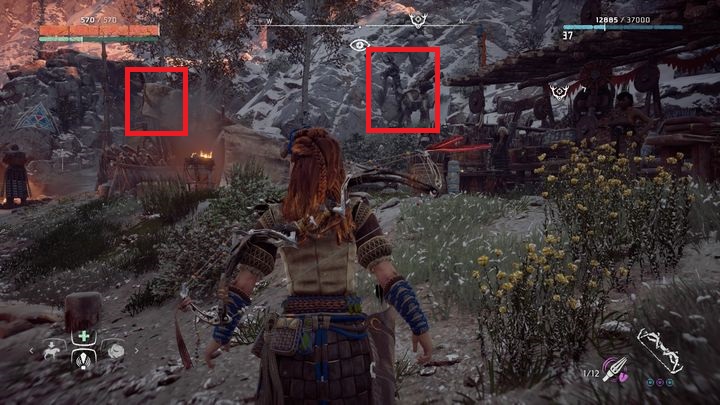 Both dummies are in the center of the village. 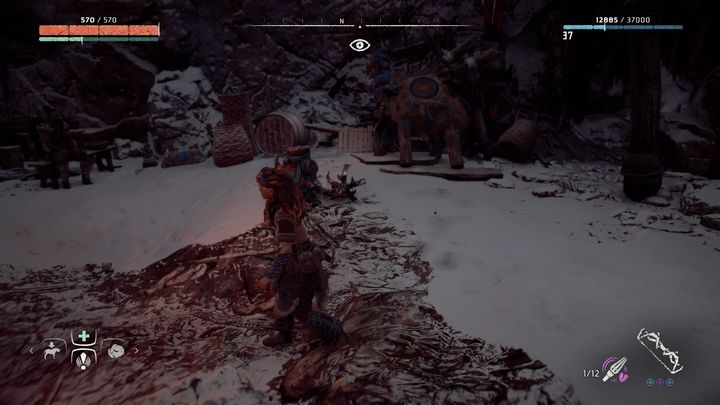 The dummy is on the camp's upper level.