This page of the Horizon Forbidden West game guide lists all the relevant information about status effects, including the types of damage you can do and how they can affect the battle.

Enemy weaknesses - how to discover them? 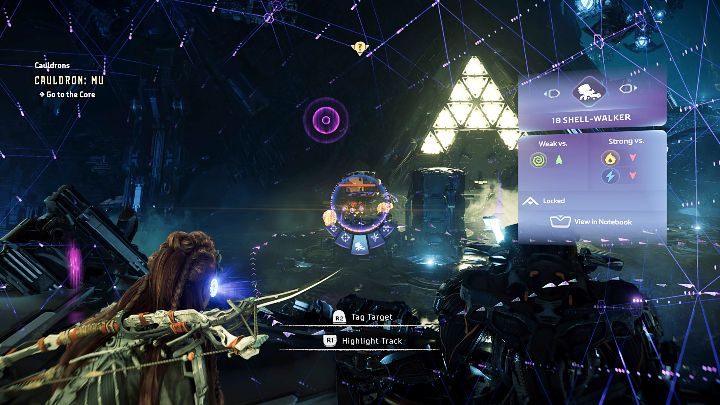 Every enemy you encounter while exploring the world of Horizon Forbidden West can be scanned in focus mode to gain a wealth of information about them. By browsing the different tabs, you will find learn the resistances and weaknesses of your opponents as well as what loot you can get from a specific type of machine.

Negative status effects - how to remove them? 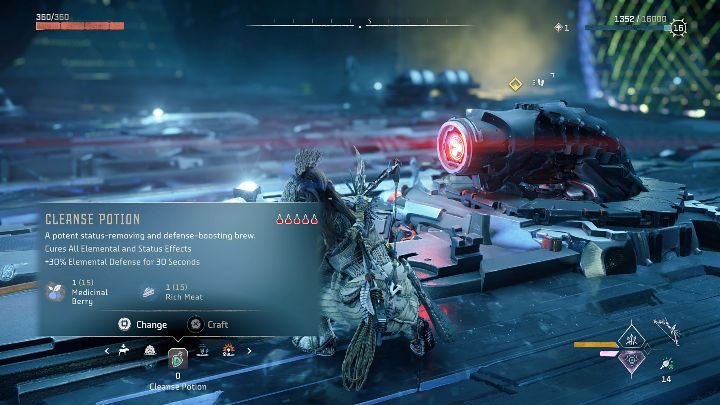 Negative status effects in Horizon Forbidden West can be healed with a special type of elixir, the Cleanse Potion. You will collect the recipe for this unique potion during one of the main story quests, but you can also buy them from merchants. 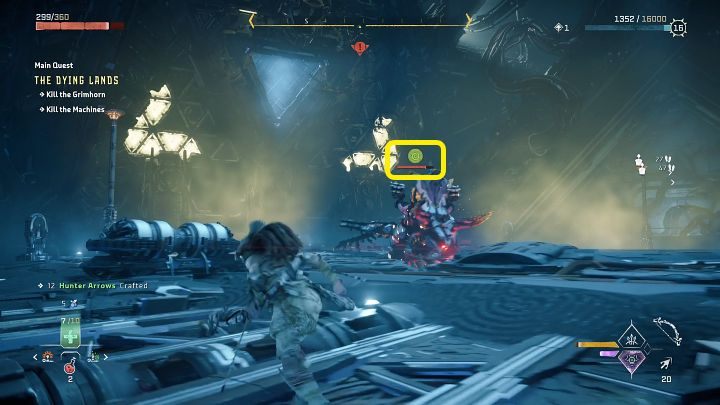 In Horizon Forbidden West, there are several status effects that are linked to specific elements. Statuses can be applied to enemies by shooting them with weapons or using traps. A distinctive icon indicates what status effect has been applied to the target.

Opponents in Horizon Forbidden West can only be affected by one status effect at a time.

Keep in mind that shooting a canister with the corresponding type of ammo will cause an explosion that will significantly damage or even outright kill your opponent.