This page of the Horizon Forbidden West guide contains a list of all the Rebel Camps and Outposts available in the Cinnabar Sands region. Now only will you learn where the camps are, but also what kind of rewards you'll receive for handling them. 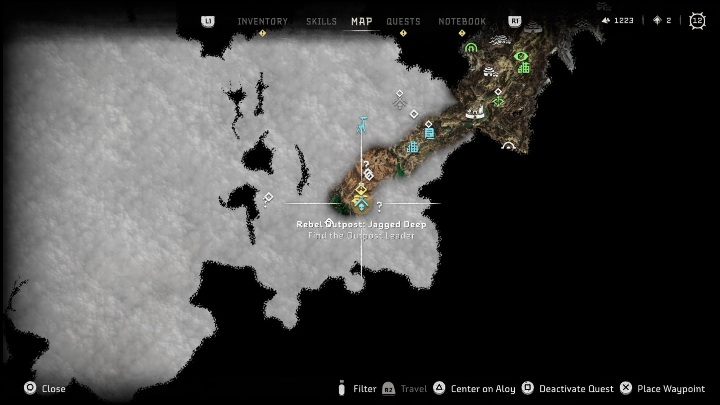 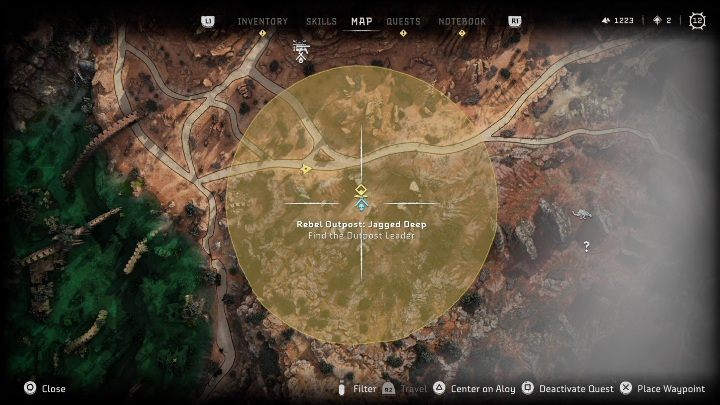 You'll find this rebel outpost in the southeastern part of the Cinnabar Sands region. You can run into it during the Death's Door main quest. 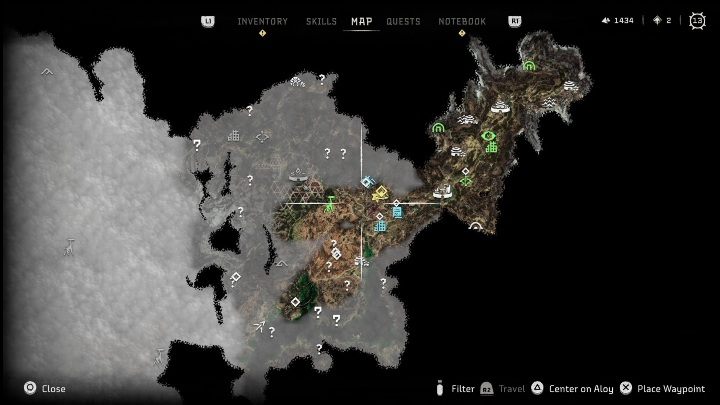 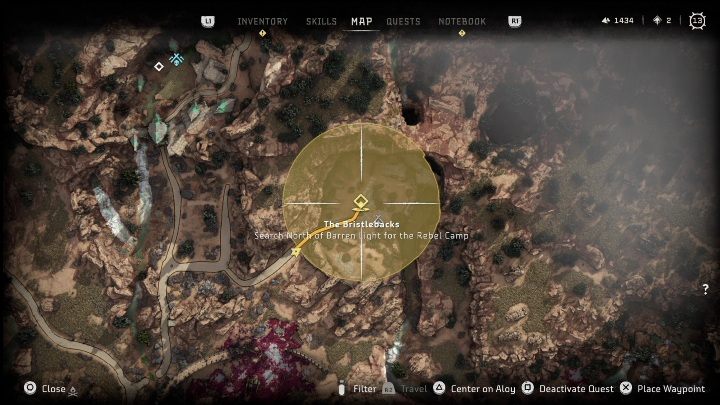 You'll run into this outpost during The Bristlebacks side quest. Completing the entire quest will reward you with 2 Skill Points and 2,330 XP. 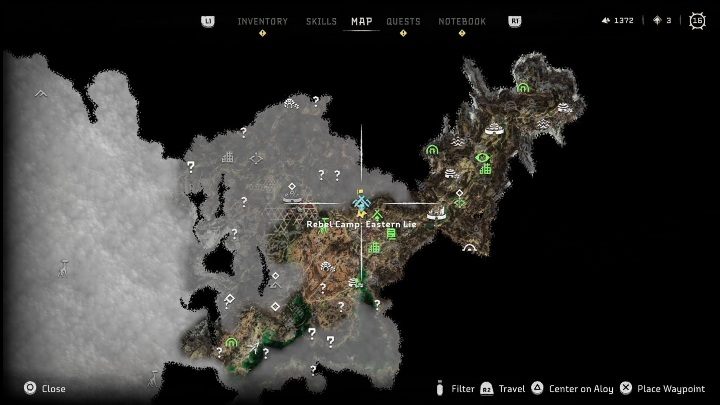 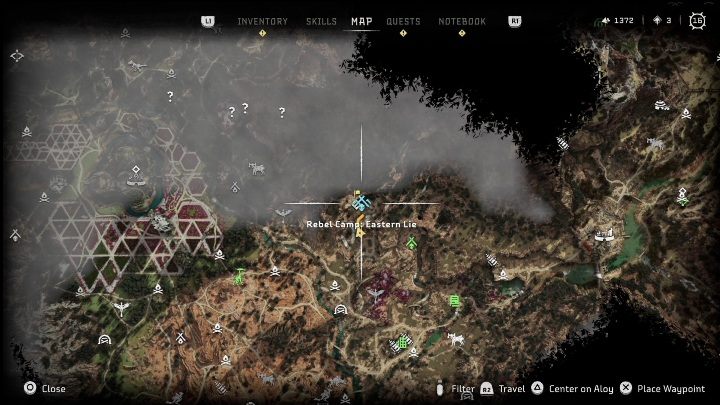 You'll find this bandit camp near the first region's border, next to the ruins and the man handling contracts. You can enter it through a hole in the fence, right by the wall, to the east. 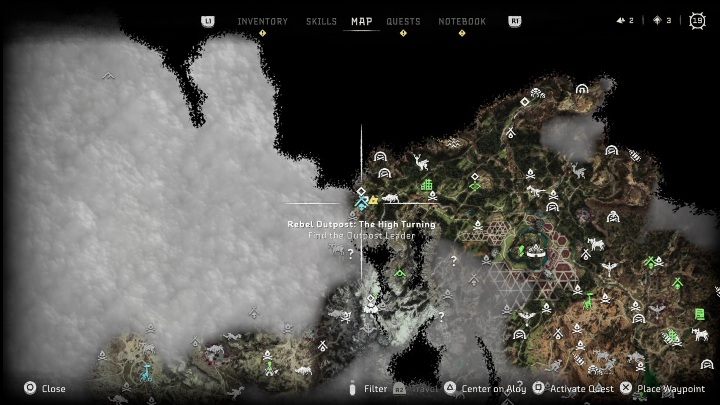 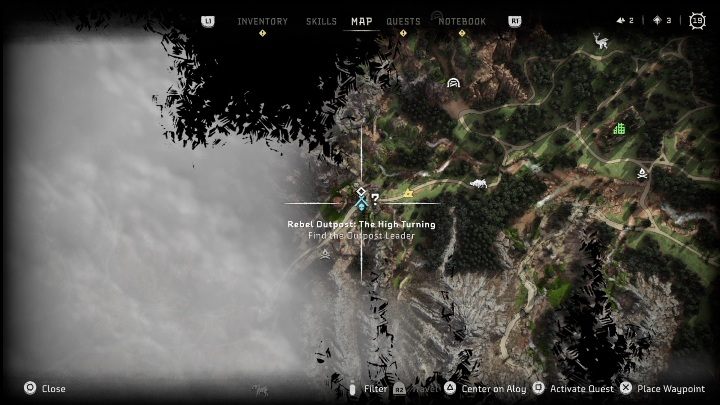 You will reach this outpost by following the path by the mountains in the northern part of this area. You'll walk past a campfire, some ruins and a machine den.

After taking over the outpost you'll create a passage through to the next area. This will let you freely explore between the areas. 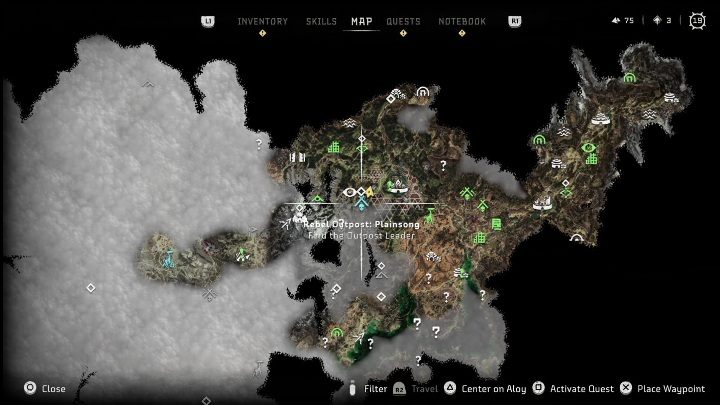 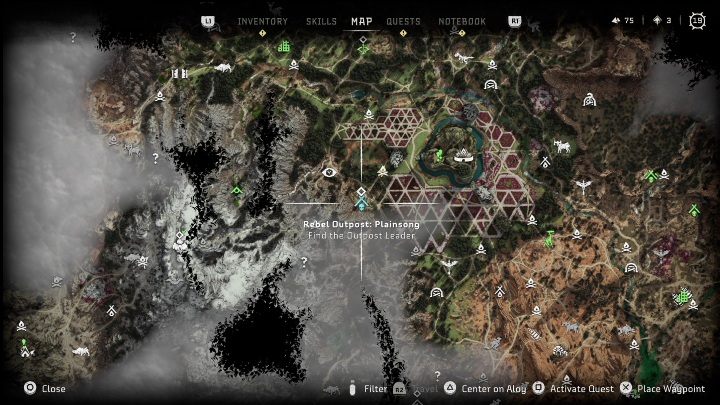 This outpost can be found right next to Cinnabar Sands Vista Point. You can reach it quickly by heading west from Plainsong. The outpost is pretty easy to clear and doesn't feature many enemies.