On this page of the guide to Horizon 2 Forbidden West we answer the question whether you can use traditional firearms in the game, such as rifles. This may interest you if you want to fight enemies in different ways. 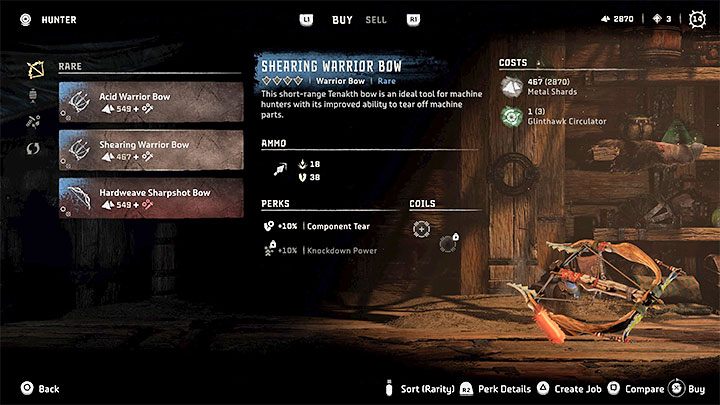 Your main ranged weapons during the game will primarily be different variations of bows and slings. Some may have increased fire rates, such as the Warrior Bow. Aloy can't permanently add firearm-like weapons to her inventory. 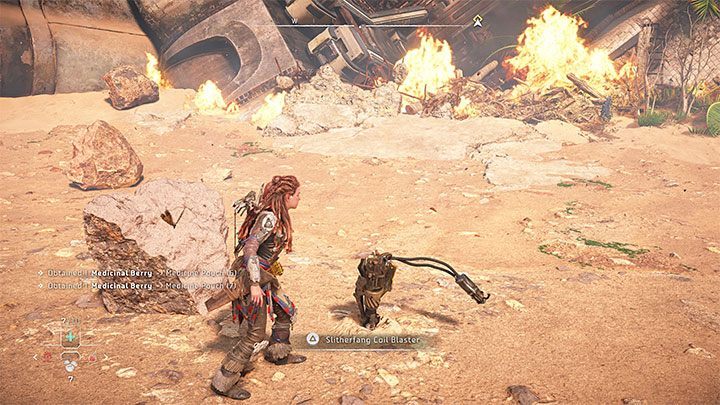 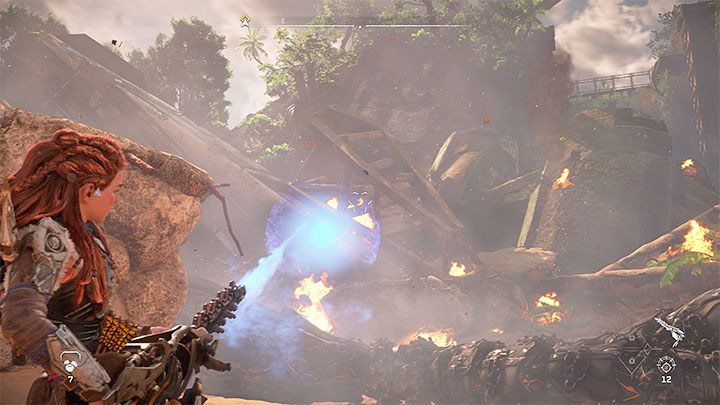 Firearms can be obtained from machines - they are called Heavy Weapon. Some machines have weapons installed on them, and you can use them if you detach them during combat. One such weapon is a blaster you can detach from the Slitherfang, the first boss of the game. 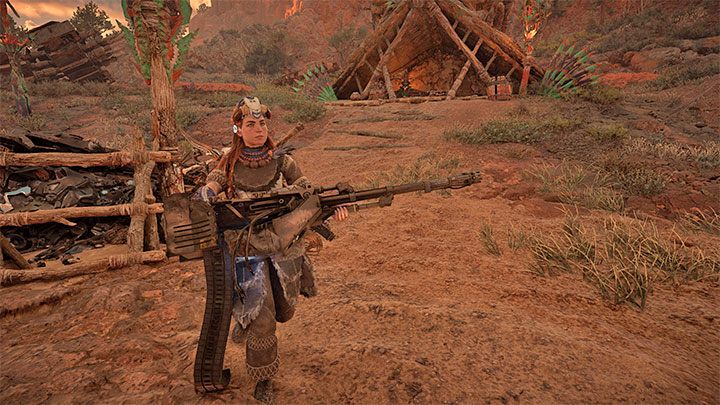 You can also find machine weapons without fighting them. Some rebel camps can store them, letting you use them to eliminate the enemies.

Machine firearms can't be added to your inventory. They can only be used temporarily. 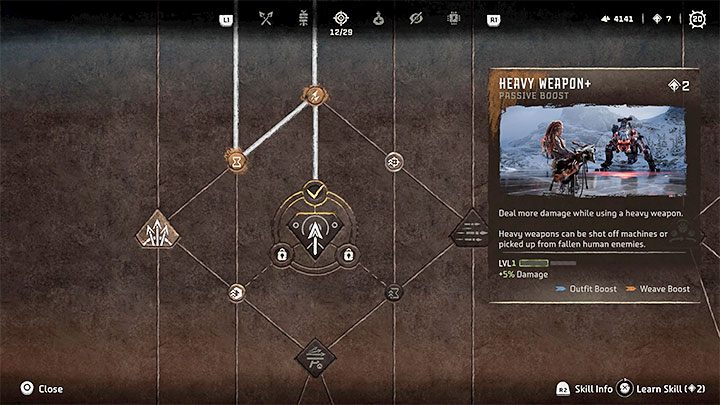 As you progress through the game, you will be able to purchase the Heavy Weapon skill, which increases the damage done by various types of firearms. 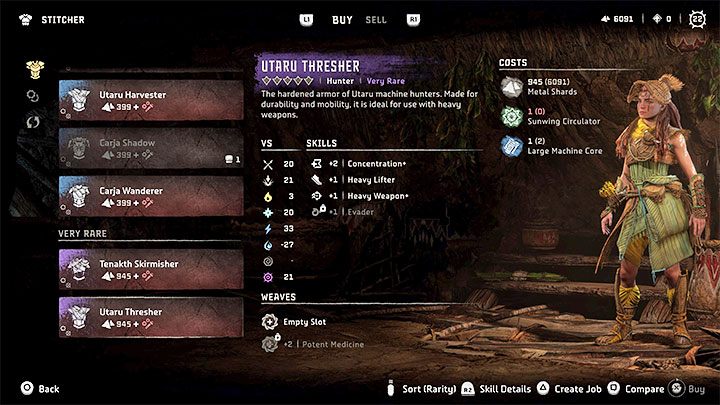 Similar stat bonuses can be granted by certain outfits, but here the damage increase will only last as long as you wear that particular outfit.