On this page of the Hitman 3 guide, we explain how to unlock access to the radio tower located in the Berlin map. You will also learn how to use the tower and what dangers/traps await Agent 47 in it. 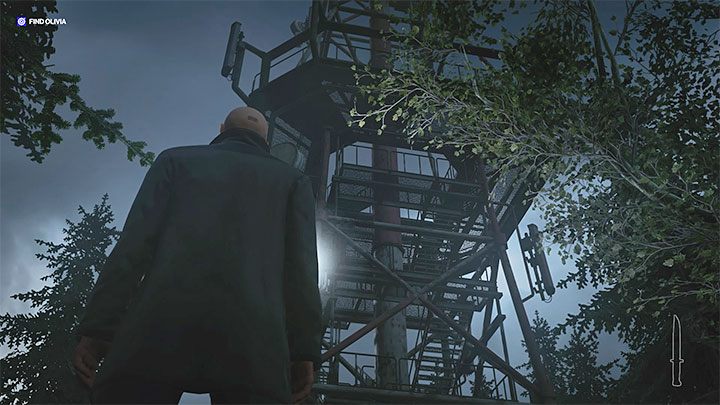 The radio tower is located in the forest in the southern part of the map. You will pass it on your way to the main part of the map when playing the mission for the first time. 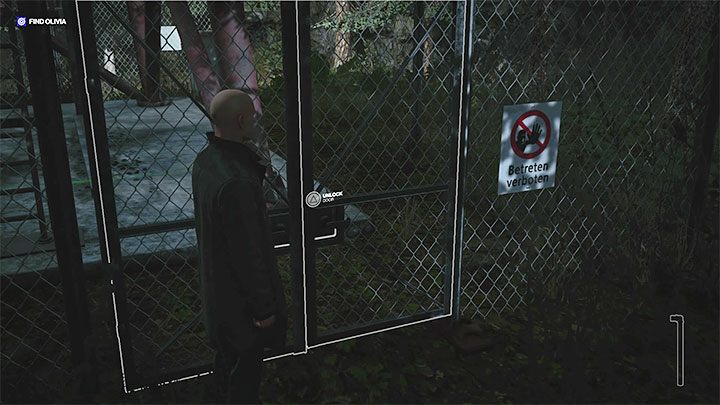 There is a fence around the tower and unfortunately the gate is locked. This means that it must be opened before the tower can be climbed. 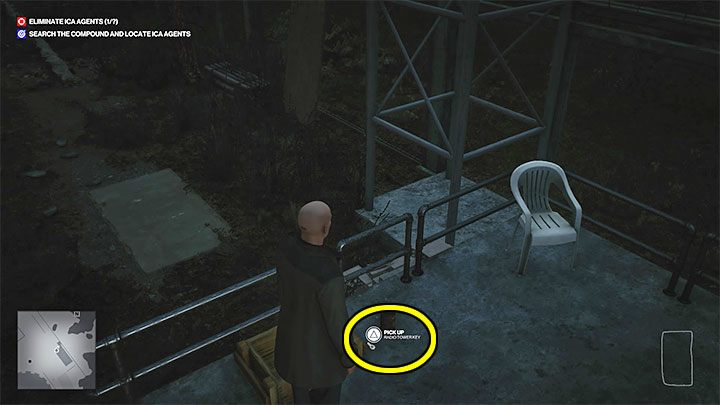 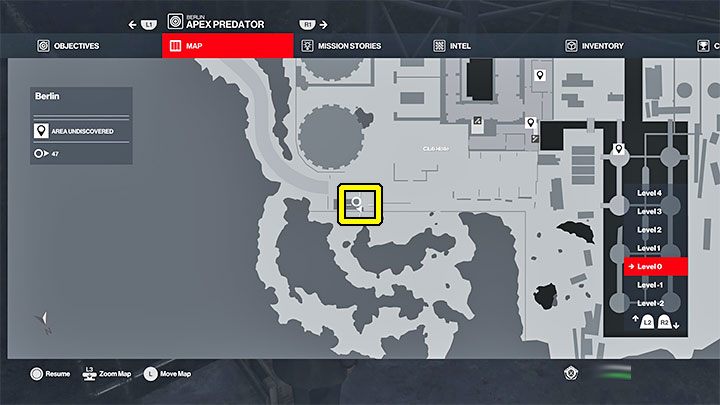 Fortunately, you can easily solve the described problem - south-west from the entrance to the Holle club you can find the key to the radio tower. Once you got it, return to the locked door. You can also get the key from one of ICA agents, but getting it from near the club is easier.

Moreover, during further playthroughs, you can start with a lock pick (this item is also in possession of Agent Davenport) The lockpick will enable you to open the gate without having to explore the area for the key.

Climbing the tower and new possibilities it brings 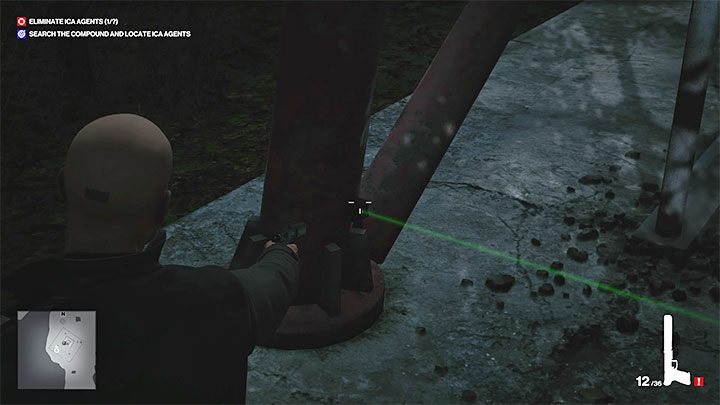 There are two laser traps in the tower area - an example is shown in the picture. The first trap is at the base of the tower, and the second is attached near the stairs at the bottom of the tower.

Activating the trap will not lead to an explosion, although it will alert the ICA agents present on the map. Some of them may embark to search the tower. Moreover, during the climb, agent Tremaine will start observing the tower - as he is armed with a sniper rifle, he may kill 47. 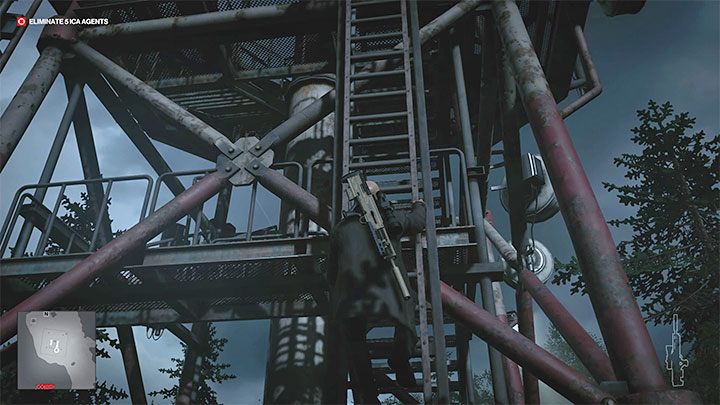 You can destroy traps using any firearm. 47 can also use an external ladder to climb safely to the top of the tower. 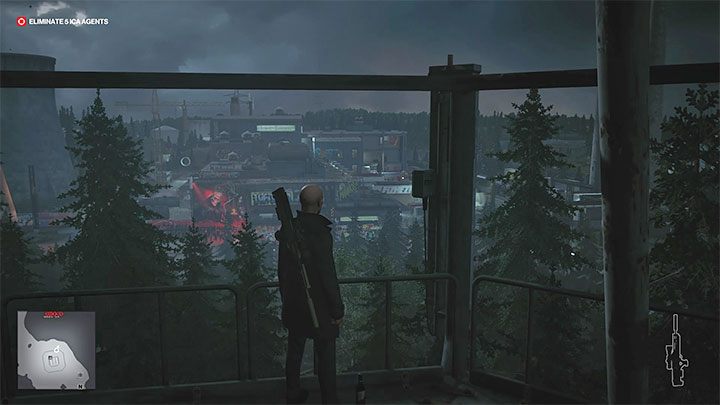 The radio tower is the best sniper position in the game - you'll be able to kill at least three ICA agents from here. The sniping point on the tower cannot be accessed during the first playthrough, as you begin the mission without any equipment. Only after you unlock a sniper rifle the sniping point will be useful.