On this page of the guide, we answer the question of whether you should be familiar with the previous games of the trilogy before playing Hitman 3. You'll also find out what other games in the series would be worth finishing before playing this one. 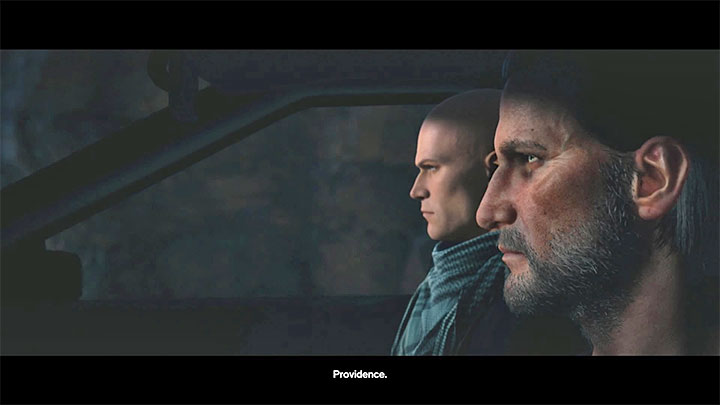 Familiarity with the Hitman series is highly recommended, although it is not mandatory to enjoy playing Hitman 3. The storyline can be partially ignored if you only care about gameplay and the fun of exploring the sandbox maps.

The plot of Hitman 3 is a direct continuation of the events of Hitman and Hitman 2. One might even say that we are dealing with the third season of Hitman, rather than a completely new production. All three games offer very similar gameplay and can be combined to play in Hitman 3.

To get to know the plot of World of Assassination, you need to play all the games of the trilogy - Hitman 2016, Hitman 2, and Hitman 3. The earlier parts of the series are not plot related to the trilogy, although you can learn more about the origin of Agent 47 and the ICA agency he works for.

The game allows you to watch cutscenes without having to complete stages. You can import locations from Hitman and Hitman 2 and recall the events of the previous parts. Or at least get to know some parts of the plot.

You don't have to be afraid of the difficulty level if you purchased Hitman 3 without playing the previous parts. In the third Hitman, there is an option to play some tutorial missions. They will familiarize you with the basics of controls, stealth, disguises, and eliminating mission objectives while remaining undetected.