This Hitman 3 guide page explains how to import old locations from Hitman 1 and Hitman 2 into Hitman 3. This is important if you want to revisit older locations and play the new ones. We have prepared information about importing maps for various versions of the game. 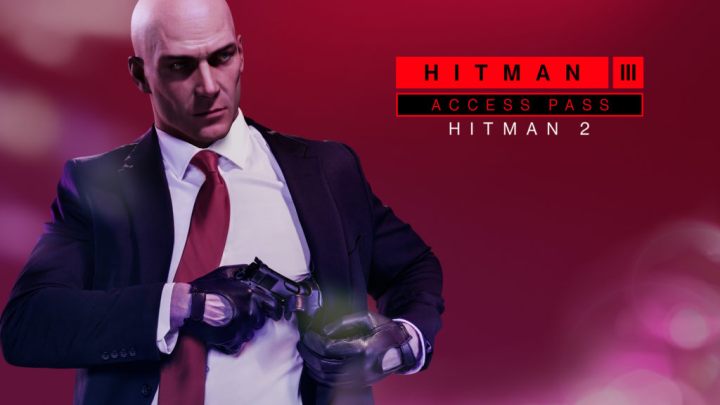 How to import maps from Hitman 2 to Hitman 3?

Important note - After getting the Access Pass and installing the maps in Hitman 3, you can uninstall Hitman 2. You won't need to access the old locations.

Getting passes in Hitman 3 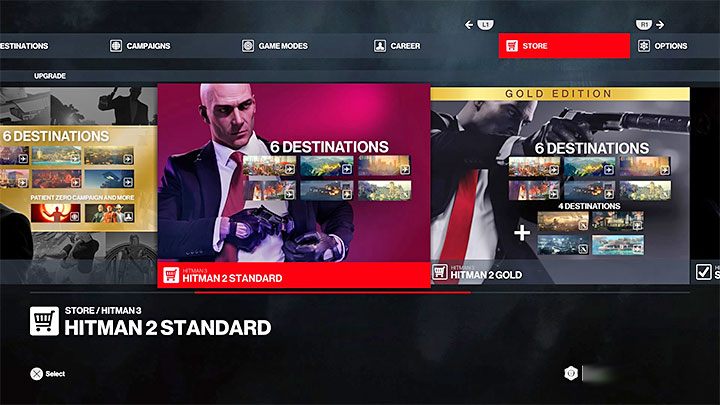 After running Hitman 3, go to the Store tab. Depending on what version of Hitman 2 you own, you can pick up:

In addition, if you have transferred stages from Hitman to Hitman 2 before, then you can pick up the Hitman GOTY pass with missions from the first Hitman. 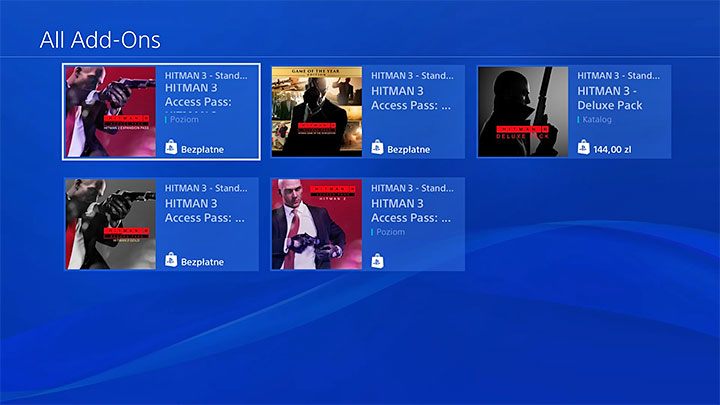 For the PS4/PS5 version, you can also go to the Add-Ons menu for Hitman 3. The passes there will have the following content: 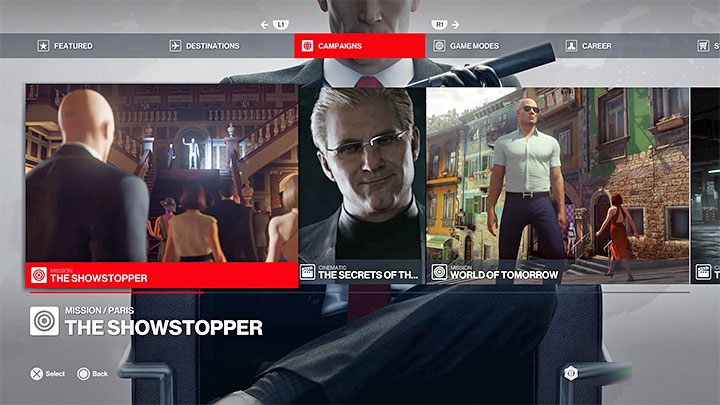 If you obtained the pass(es) correctly, then the old locations will be available in Hitman 3.

Playing old maps on PC and the EGS version - is it possible?

Yes, the Epic Games Store version Hitman 3 can also access the old maps. Hitman 2 (at the time of updating this guide) is not offered in the EGS store, but you can purchase one of the Access Passes. There are two passes available in the Epic Games Store - Standard Access Pass, which gives you access to only the main content of Hitman 2, and Gold Access Pass, which also gives you access to Hitman 2's extra content (including maps of New York City and Haven Island).

Passes will be offered in the EGS at an 80 percent discount for two weeks from the release of Hitman 3 (January 20, 2021).