On this page of the guide, you will find information on how long it takes to beat Hitman 3. We have prepared separate values for going through the game quickly, completing all story quests, doing each map in 100%, and unlocking all trophies. 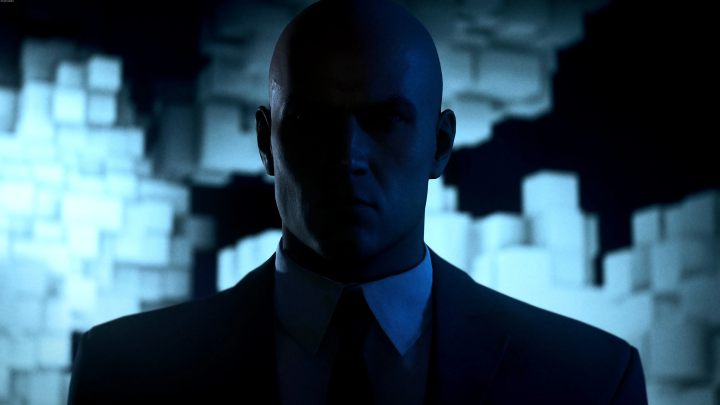