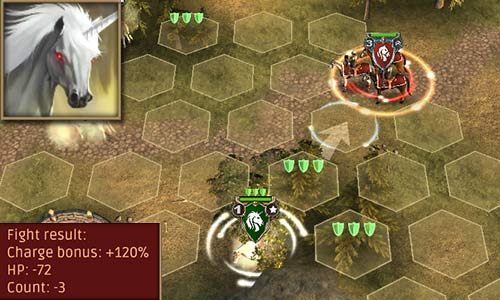 Unicorns deal greater damage if they begin their attack from afar (just like Cavalry).. This happens because they receive charge bonus. Furthermore, they can heal themselves and move fast through forests.