This side mission becomes available after completing mission 9 from the Elves campaign. You will participate in a battle between two armies. 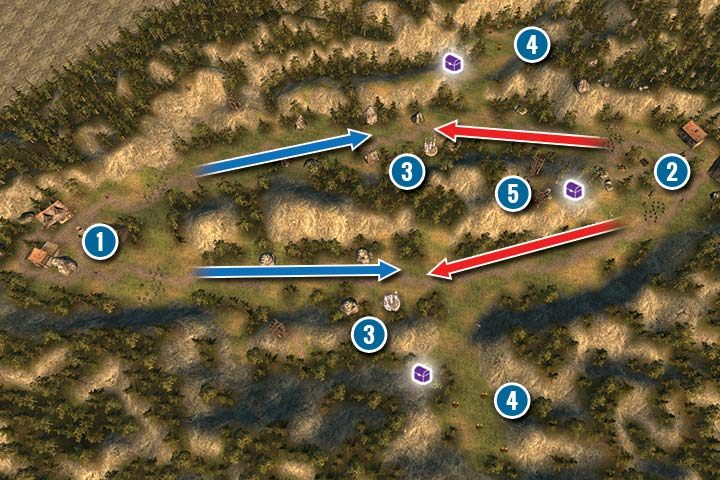 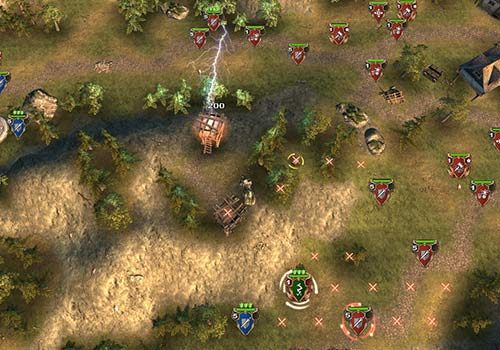 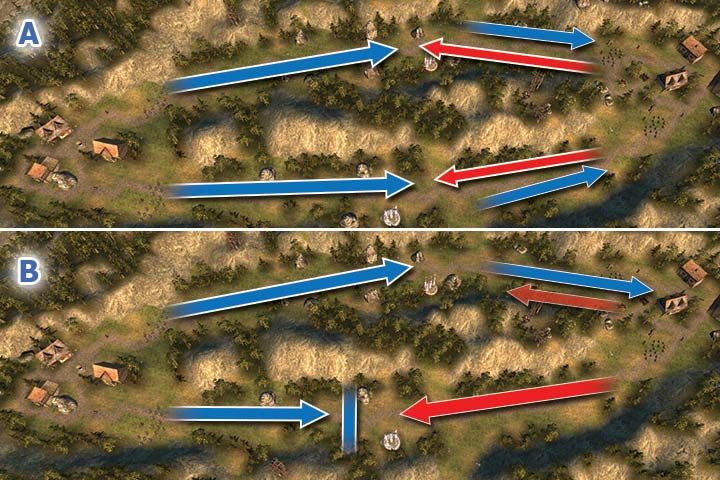