You got a new mission - you have to see what happened with supplies deliveries. This recon will soon change into a huge battle with Orcs. 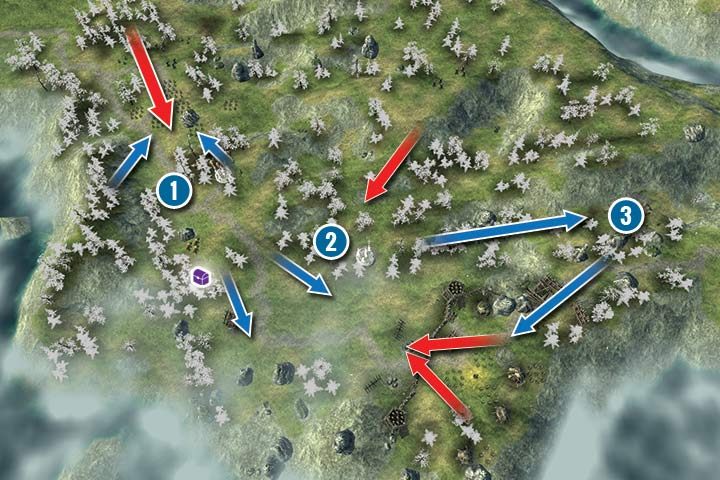