Arcaena and Sylvius reach one of the Elf outposts. It turns out that they have arrived just before Orcs' assault. 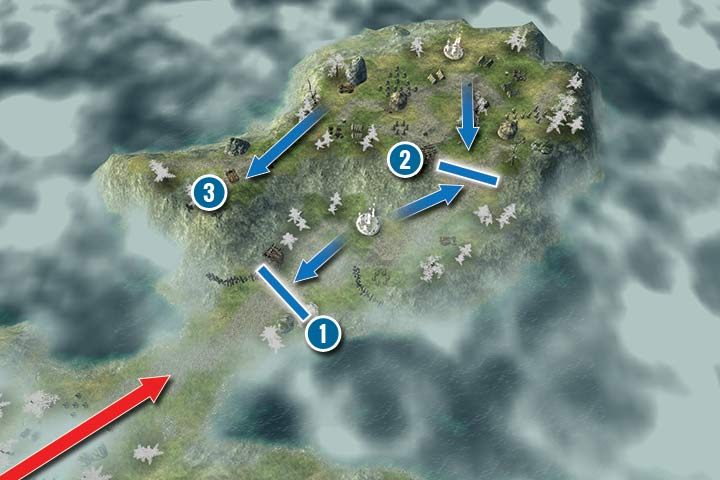 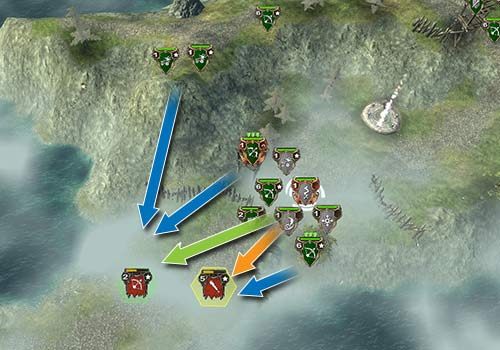