Time to recapture the Druid who is kept by the Orcs. Also, they have managed to capture Elf Mages. These units will help you a lot. 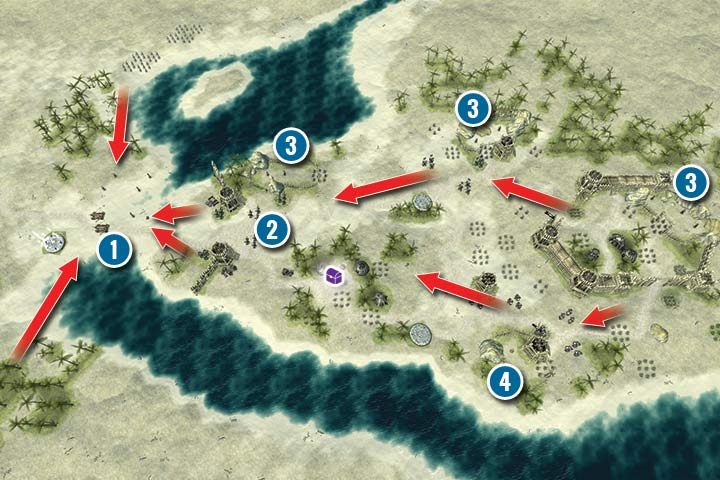 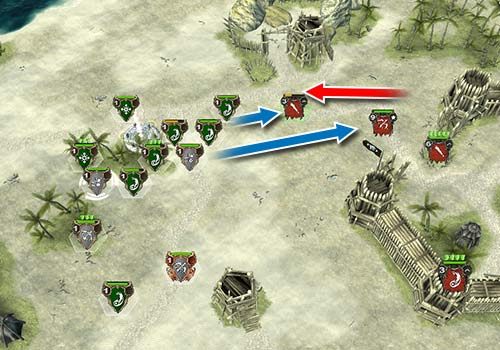 The enemy likes to attack you in waves. Prepare for a counterattack: Mages should weaken the nearest enemy units, Ballista gets rid of enemies that are far away (Mages, Archers, heavy infantry) and the Healers should be placed behind your army.
See/Add Comments