In the Druid Circle you meet with a hostile Mage who challenges you to a fight. 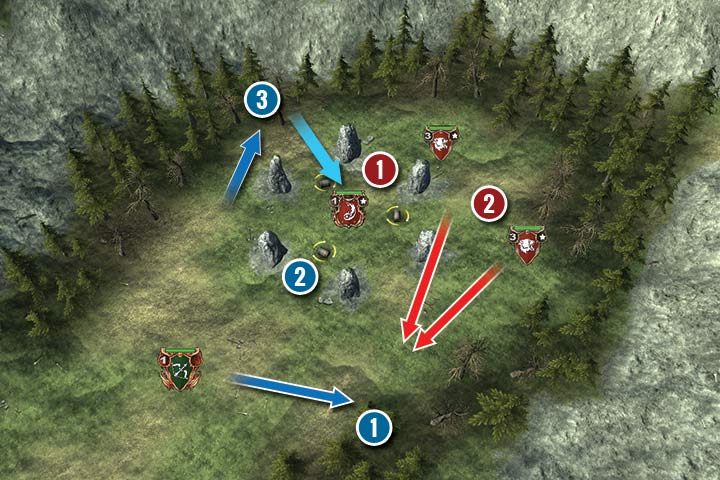 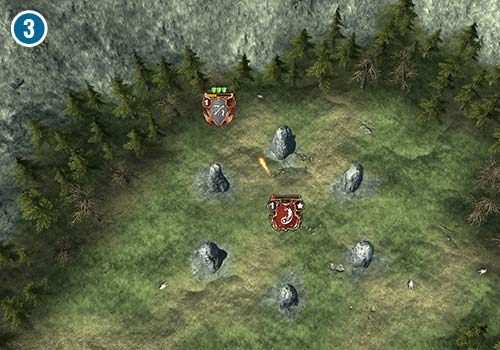 This position can help you win.
See/Add Comments