You meet with owners of the Boars from the previous mission. The Dwarves aren't happy with what you have done to their animals. You are blamed for everything that have happened. This means that you will have to go through the Dwarven army. 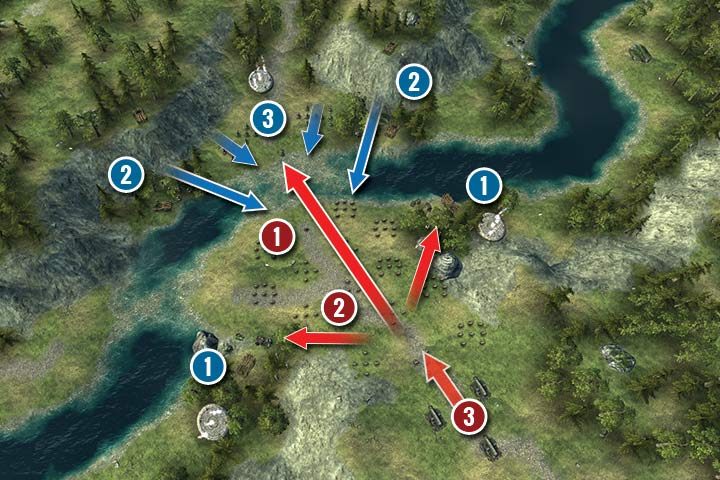 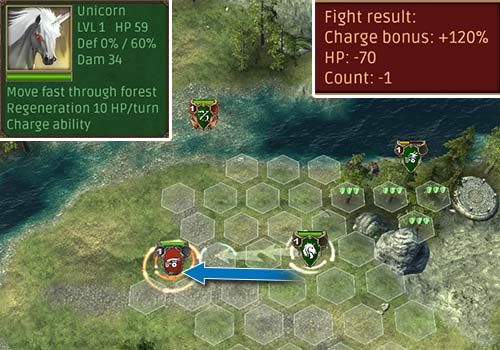