In Harry Potter Wizards Unite you can choose between three professions: Auror, Magizoologist or Professor. Each of these professions has different skills. On this page of our guide to Harry Potter Wizards Unite you will find a description of all the skills you can acquire as Magizoologist. In addition, we have also created a list of the most important skills that you should invest in from the start of the game. 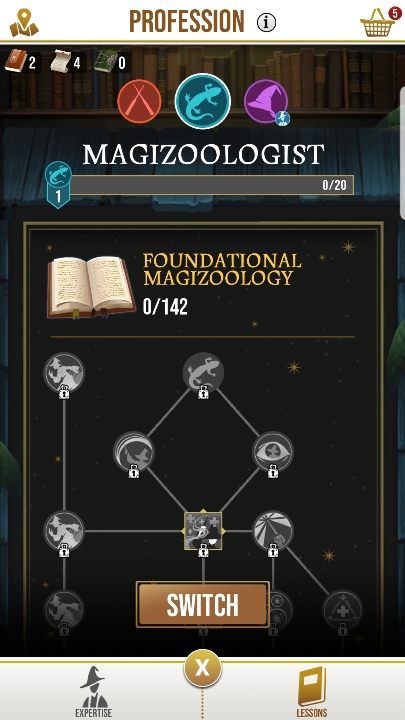 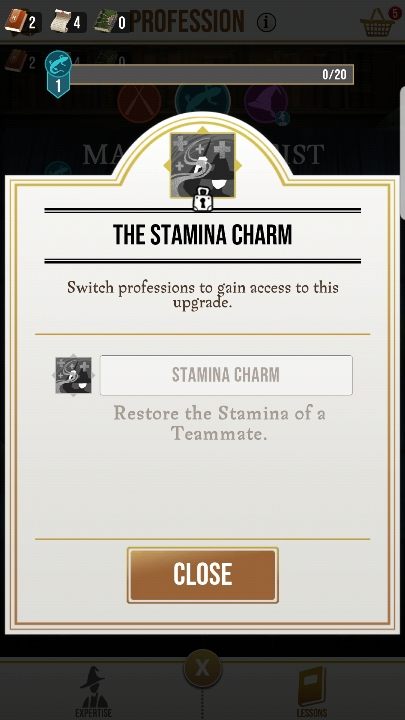 When you play as a Magizoologist, you have to focus mainly on learning spells. Your spells - of enhancing courage, revival and regeneration effects - will be perfect for a team fight. By developing these skills you will be the best support for your team.

Remember that on your shoulders lies the fate of your team. You can save them or let them die in torment. 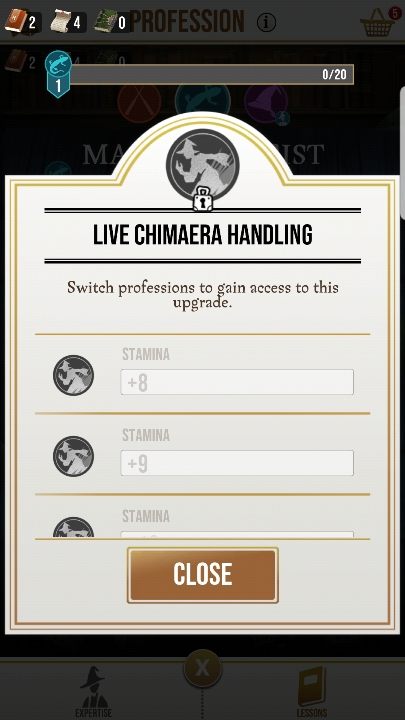 Remember, as a Magizoologist you're an easy target. That's why you should increase your endurance whenever possible. You have to be constantly available on the battlefield and you cannot die quickly.