In Harry Potter Wizards Unite you can choose between three professions: Auror, Magizoologist or Professor. Each of these professions has different skills. On this page of our guide to Harry Potter Wizards Unite you will find a description of all the skills you can acquire as Professor. In addition, we have also created a list of the most important skills that you should invest in from the start of the game. 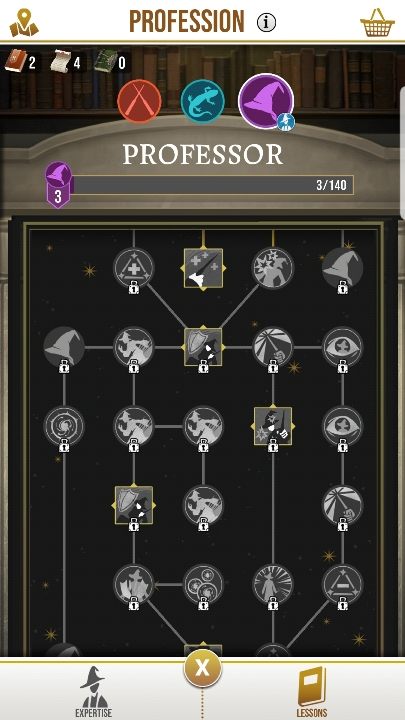 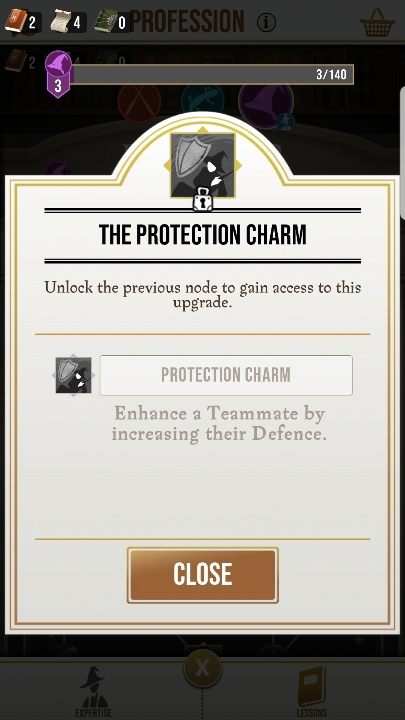 When you play as a Professor, you have to focus mainly on learning spells. Your spells - damaging, defensive and regenerating - will be perfect for both independent combat and teamwork. Thanks to the development of these skills you will be able to cope with any situation that stands in your way. 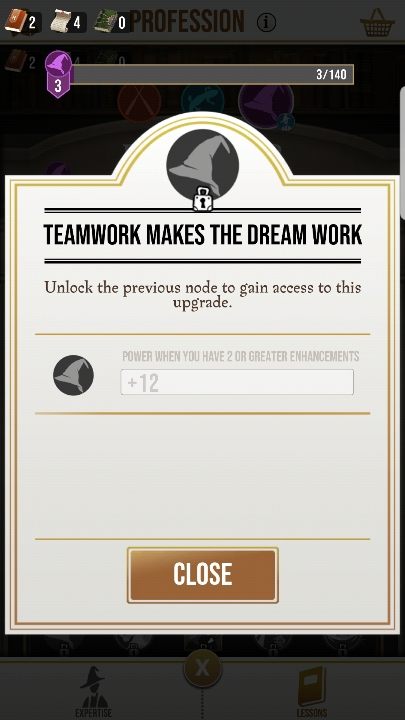 Additionally, if you often fight together with your team, bet on skills that strengthen you in a group, e.g. gameplay is better when you work in a team. This way you will be a good companion who not only heals, but also deals a lot of damage to enemies.