In Harry Potter Wizards Unite you can choose between three professions: Auror, Magizoologist or Professor. Each of these professions differ in terms of skills and statistics.

If you would like to check more information about each profession, we encourage you to check the What profession to choose? section of our guide.

On this page of our guide to Harry Potter Wizards Unite you will find some valuable information about Professor's path. This is the best profession for new players. 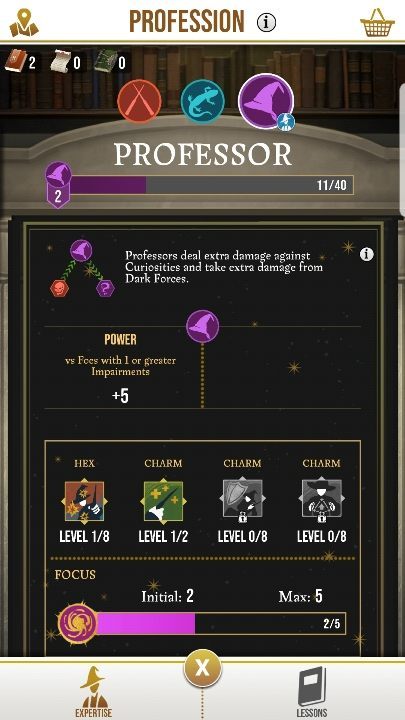 The greatest advantage of this profession is the independence of your hero. The professor can defend himself and deal large amounts of damage to enemies. He does not have to take care of his relations with other players or adapt to them. 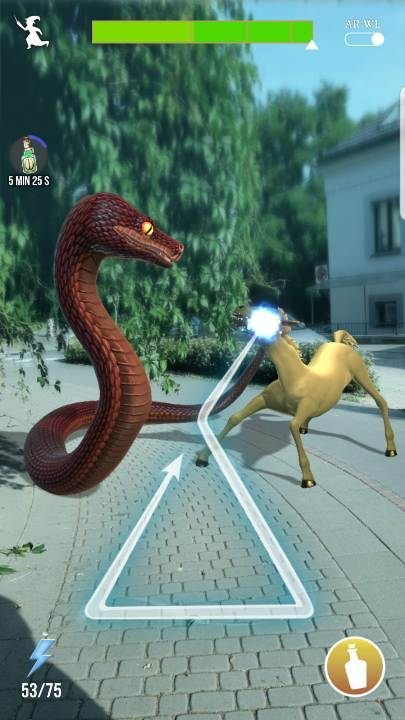 However, he deals much less critical damage and cannot regenerate the health of his allies. 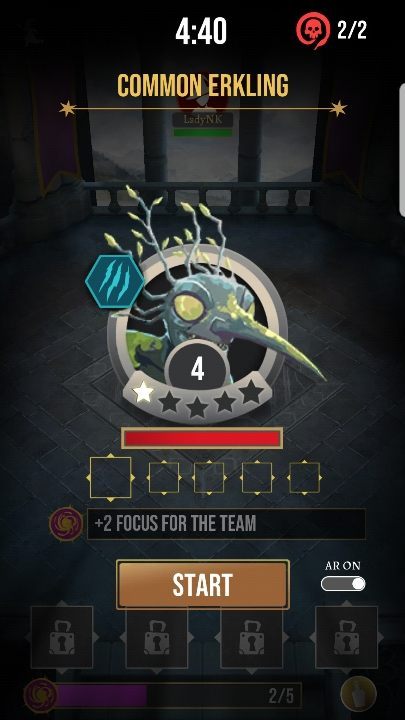 Being a professor is also an advantage in itself, as you have a great influence on others. Your statistics and abilities allow you to manipulate the statistics of both allies and enemies. 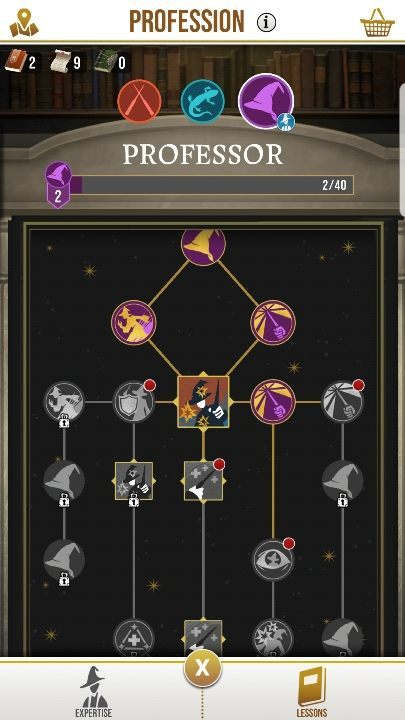 To sum up, Professor is a profession and character which can do a lot on his own. He has a lot of health and can launch solid attacks. Also, he is a character who will work well in a group. If, therefore, you do not care about dealing the highest amounts of damage and being a hero of your team - choose the path of Professor. 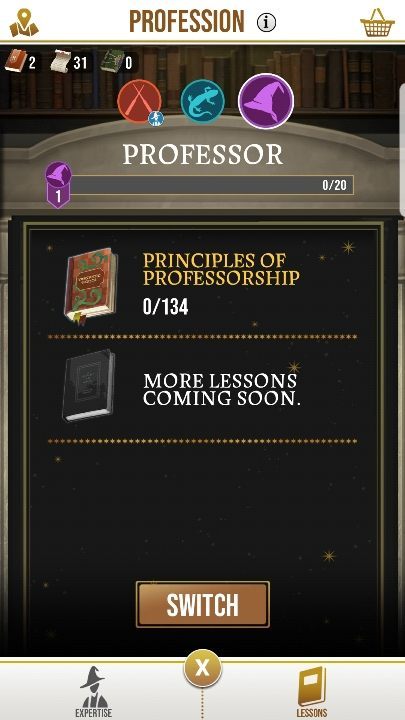 Remember that you can change your profession at any time. This does not affect the skill tree. So you can freely test all the tactics and professions available in the game.