Basic mechanics in Harry Potter: Wizards Unite is catching magical creatures and objects. To do this you need to go for a walk with your phone and search for magical items or objects. They are marked on the map in various ways.

On this page of our guide to Harry Potter Wizards Unite you will find a detailed description of the battle with magical objects so that you can quickly become familiar with the mechanics of the game and you won't let monsters into the world of Muggles. 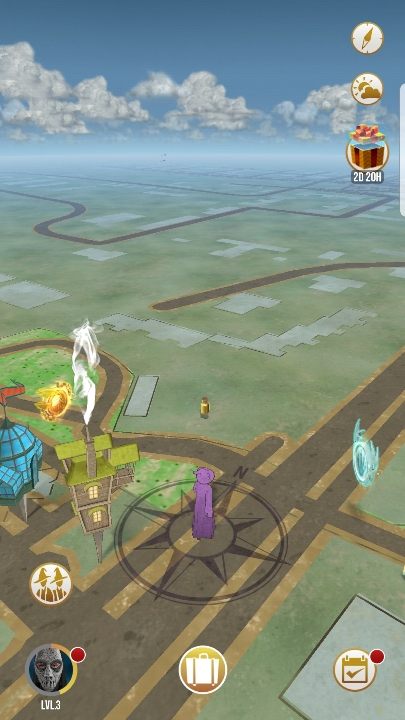 At the beginning you have to find a magical object spinning around the area. Monsters and items are marked with small round icons. On the screen above you can see two magical objects around the hero.

Remember to stop while catching your opponent, as they can get away from you if you're too far away from them. 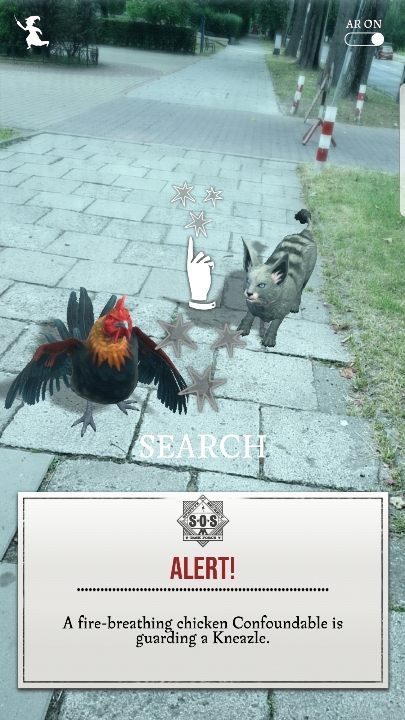 Your next step is to find your prey. In order to do this, you need to direct the stars at the stars on the magical creatures. 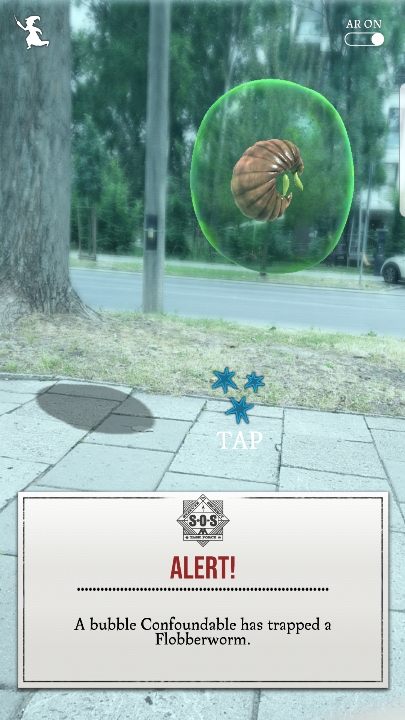 If you aim the stars correctly, they will turn blue. Then you just have to hit the screen with your finger and the game immediately begins next phase of combat. 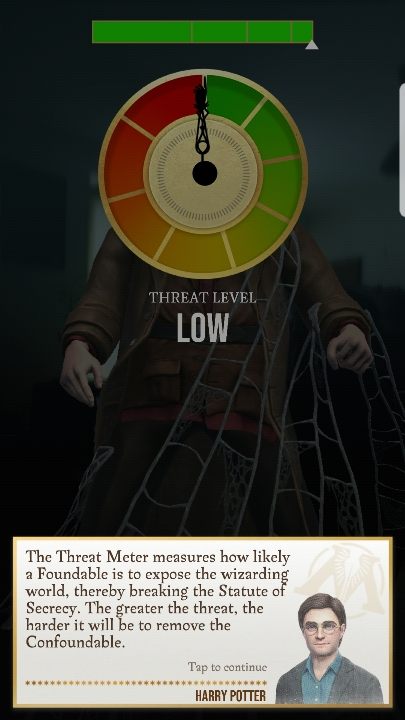 Your next assignment is to determine the threat. It is best if you click on the screen as soon as possible so that the marker does not fall below the green level. The closer it gets to red, the harder it will be for you to win against your opponent.

Remember, however, that the speed of the marker's movement depends on the opponent's strength. If the opponent is at a high level, he can quickly tilt the victory to his side. 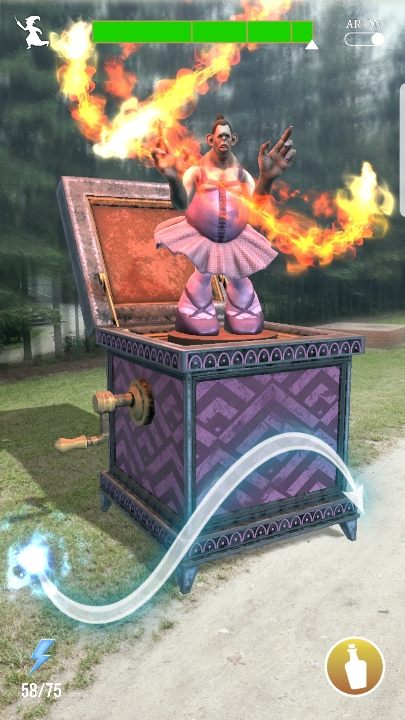 You can cast a spell as soon as the threat is reduced. Your hero will choose the right spell for you. Your task is only to swipe your finger across the screen to draw the appropriate symbol. The sooner and more precisely you do this, the higher are your chances of winning. 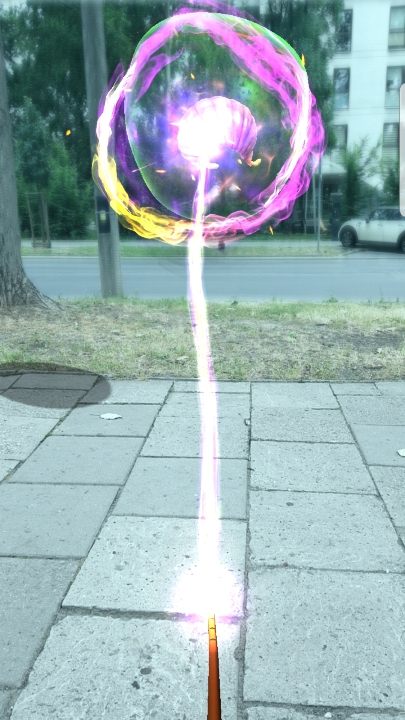 The last step consists in casting a spell. If that doesn't work, you will have to repeat the spell. If you act too slowly, and your opponent will be too strong and he may run away. You will be able to get it only at the next approach - when you find it again on the map.