That's your main task - get to the Spartan Red Team. As before - DO NOT PRODUCE any infantry! Keep working with tanks and other vehicles.

There is a big floody thing to destroy also, you can crush it right on or destroy it's supporters first (shown on map).

There are funny flood plants on the map. Just keep destroying them.

Have all 5 Flood Colonies dormant at once.

That one is tricky, because Flood Colonies rebirth themselves after some time.

East from your base, near a downed Pelican. 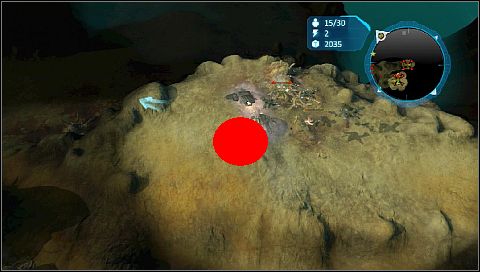 In the western part of the map. 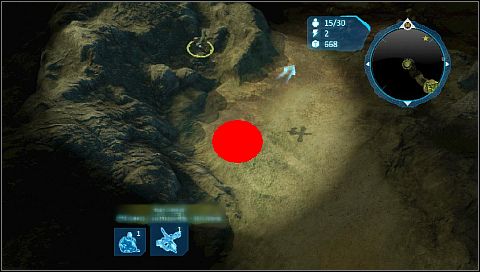