Get to Base Drop Beacon.

First of all - deploy the Elephant (Y). And then - train as many infantry as you can. Begin fighting with the Brutes till the Spartans arrive. Now it should go easy.

Take a look at the map and try to remember the locations of the other Elephants.

Well - others would be attacked by the Flood. You just will have to travel across the map to check, what happened.

And well - the Flood happened. Elephants are captured by the Flood. Destroy Flodd's structure near the Elephants to free them.

When you free the Elephant - don't let it to be destroyed! It would cause the mission to fail!

Bring all three Elephants back to the Base.

Meanwhile - you would be able to create a base. Do it and build ONLY vehicles! Flood is able to easily kill and possess you infantry! But first of all - keep an eye on the Elephants!

Train squads out of Elephant.

It's easy - deploy the Elephant and trains units just as you do in Barracks.

Well - you are going to have LOTS of occasions to kill them.

In the north side of the map. You are going to need an air unit. 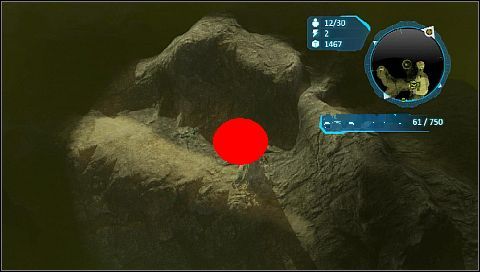 On a plateau just as you begin you mission. 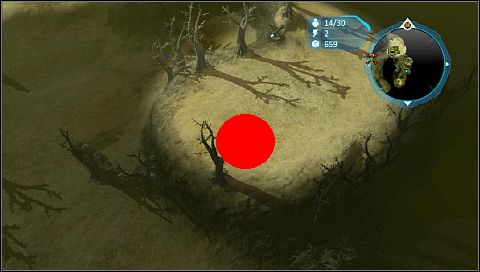