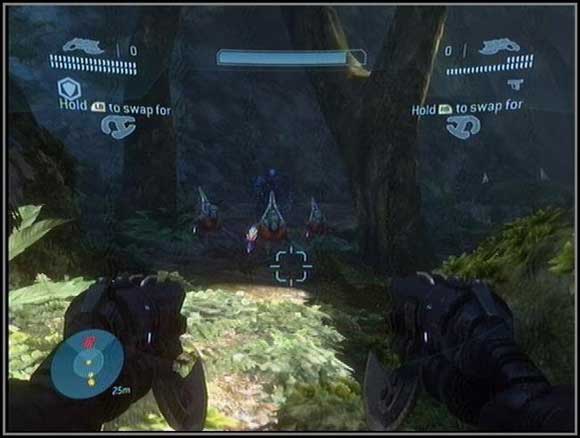 Cannon fodder of the Covenant forces - always sent to the frontline. Usually encountered in large groups, they can also ride Ghosts and use turrets. 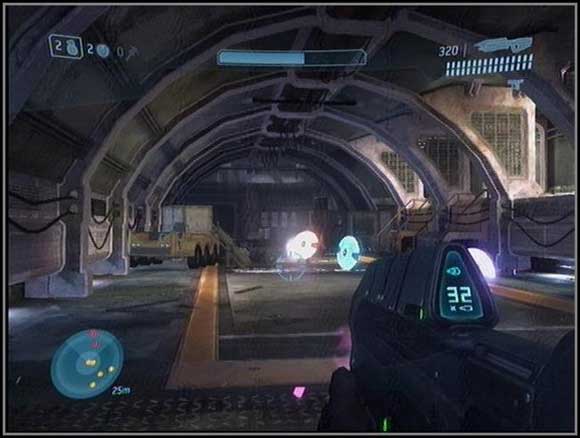 The second line of the Covenant forces and their main soldiers. Jackals can be equipped with shields and Beam Rifles or Carbines. 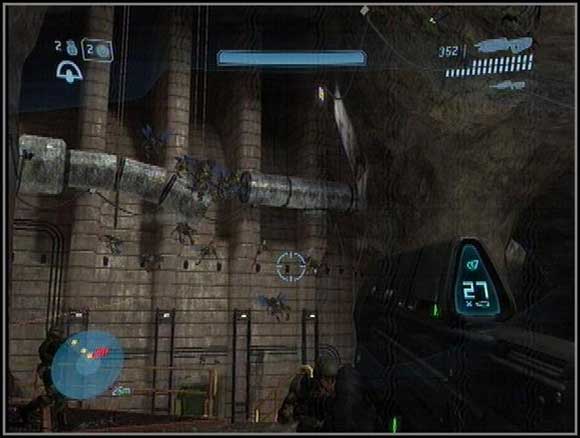 If you hear a buzzing sound it's a sure sign that Drones are near. They're not very dangerous (albeit still tougher than in Halo one) and you can take them down with use of SMG. 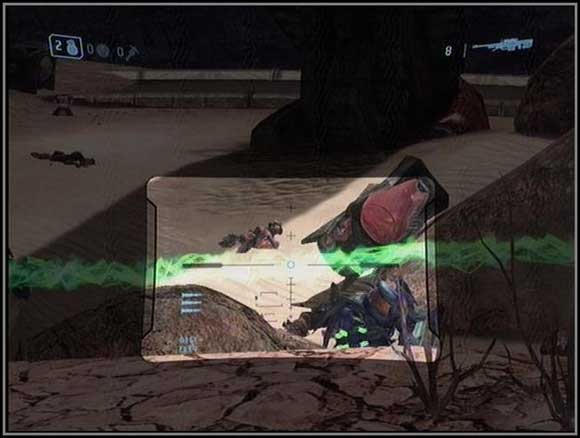 The biggest and most dangerous soldiers of Covenant forces. They resemble mechs and are armed with a lethal weapon - Fuel Rod Gun, which emits a green ray. Try to shoot them with Sniper Rifle targeting red/orange points on their back. You can also use grenades but the first method is much more effective. 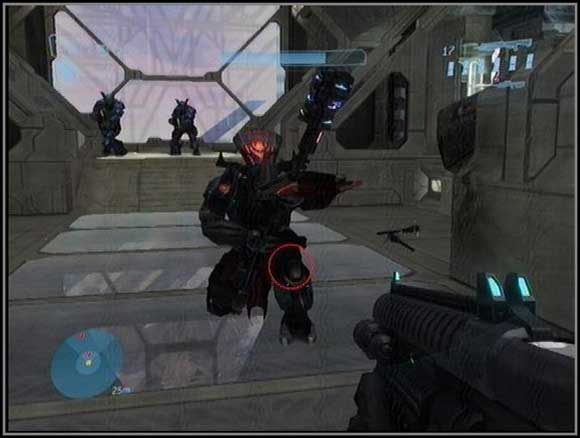 Like Elites once, the Brutes are your main enemies in Halo 3. There are many types of Brutes - the weaker ones lead Grunts to battle. Their leaders wield Gravity Hammers and can use temporary invincibility.

As in previous installments of the series, Master Chief will have to face not only the Convenant Forces but also The Flood. 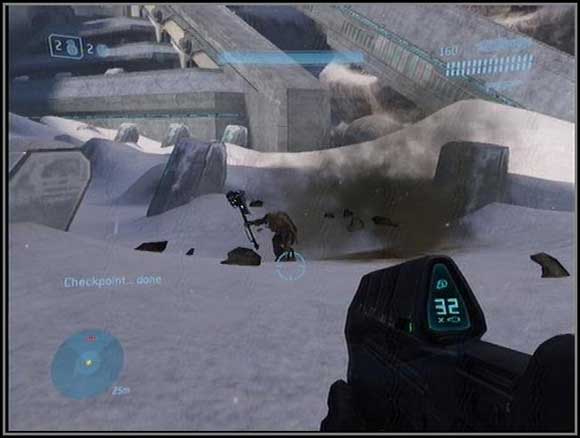 Those little monsters with tentacles are not dangerous when there are few of them. But their strength lies in numbers and many of them can kill you instantly - especially when your shield is down. 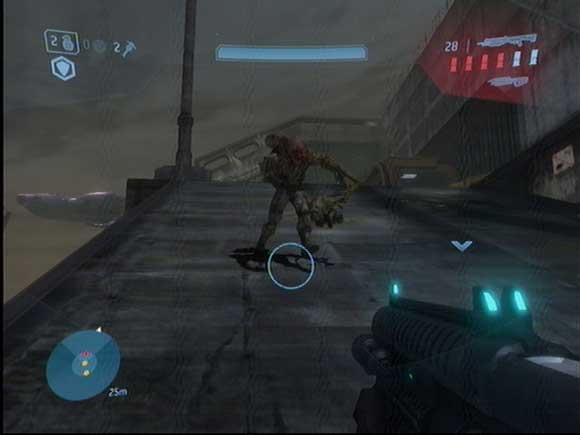 They can have various weapons but aren't as tough as in previous Halos. Changelings are new types of the Flood forces, you can meet them in three forms: spiders are the weakest of them, but can change into a living needler, which, as its name implies, can shoot with needles. The biggest and most dangerous of them are large golems.

This site is not associated with and/or endorsed by the Microsoft or Bungie. All logos and images are copyrighted by their respective owners.