There are 5 collectibles to be found in Redoubt of Suffering. 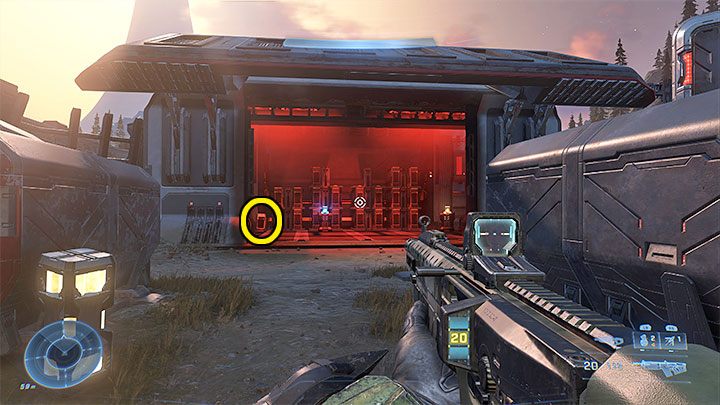 The audio log is inside the building in the central part of the Redoubt, left from two ammunition chests. 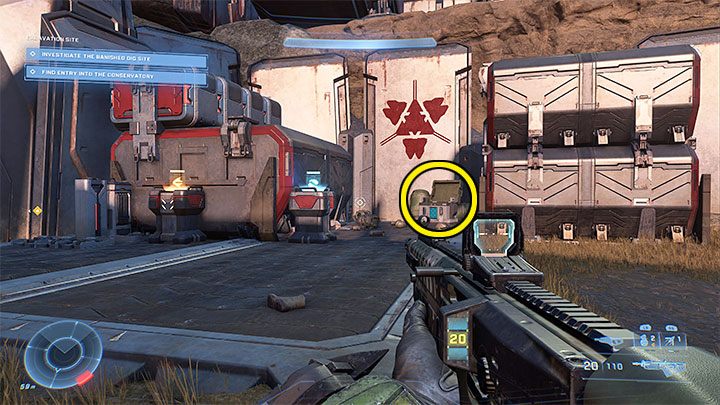 The chest with the core is in the north-eastern part of the Redoubt. To locate it more easily,, take a look at the picture - it is under a large red sign painted on the wall and next to two other ammunition crates. 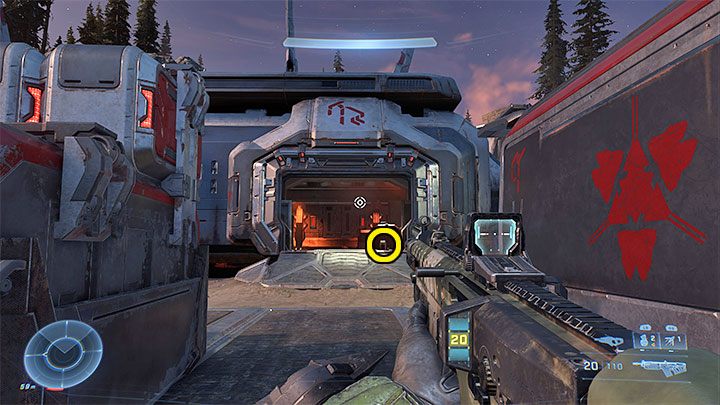 The recording is inside the east building located in the base. After using the entrance to the building shown in the picture, the collectible will be right in front of you. 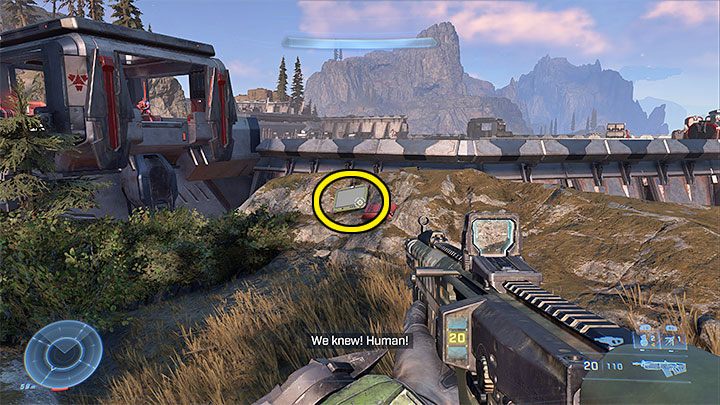 This Audio Log isn't directly on-site. You'll find it on the rocks at a hill adjacent to the north wall of the redoubt - this place shows the attached image and nearby is also one of the towers used by enemy snipers. 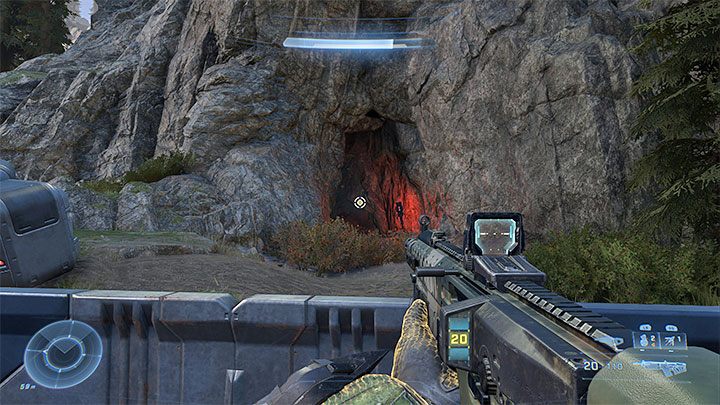 In order to obtain this secret, you must climb the eastern walls of the redoubt and while walking along them to locate an entrance to a cave (shown in the screenshot) 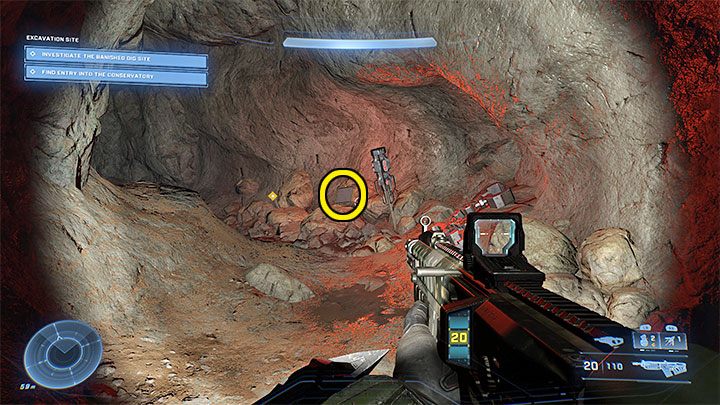 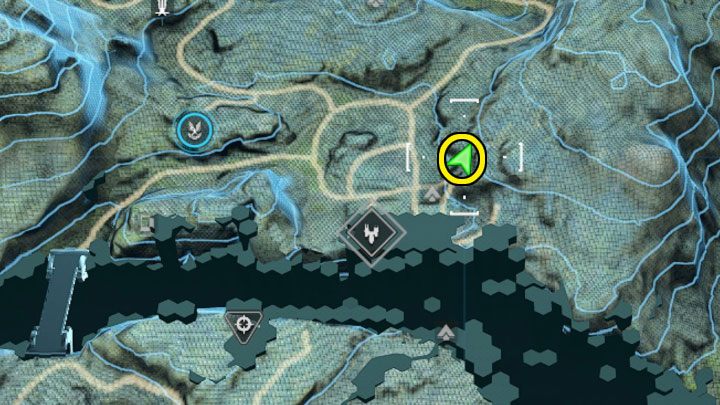 Follow it to reach an abanoned hideout (screenshot). The collectible is waiting for you there.