This page of the guide to Halo Infinite describes a boss fight with Adjutant Resolution which takes place in the Spire main mission. You will learn how to avoid attacks of the large drone, and how to defeat the Adjutant Resolution.

Adjutant Resolution - location of the fight 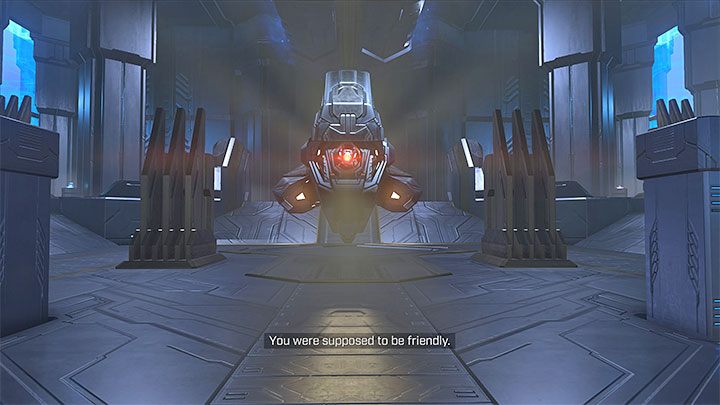 Adjutant Resolution is a mechanical boss encountered in the Spire main mission. During this mission, you will visit a large Forerunners structure and encounter a flying drone. Adjutant Resolution will initially have friendly intentions. It will turn against Master Chief after using one of the interactive elements. 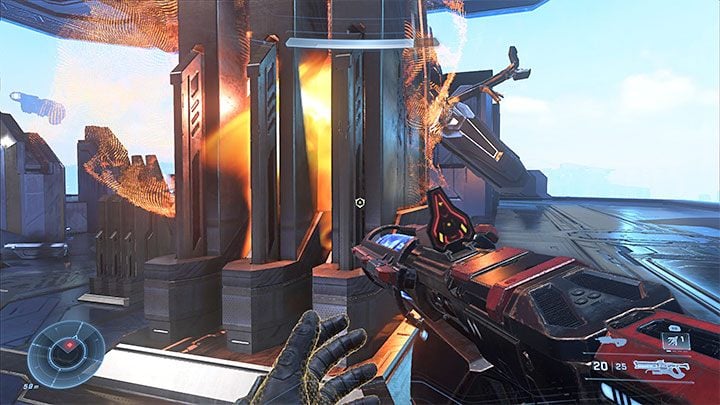 Adjutant Resolution is not a very difficult boss - the drone is slow. You can attack the boss and then hide behind the surrounding pillars or other indestructible covers. You will also find racks with weapons - use those with high damage. 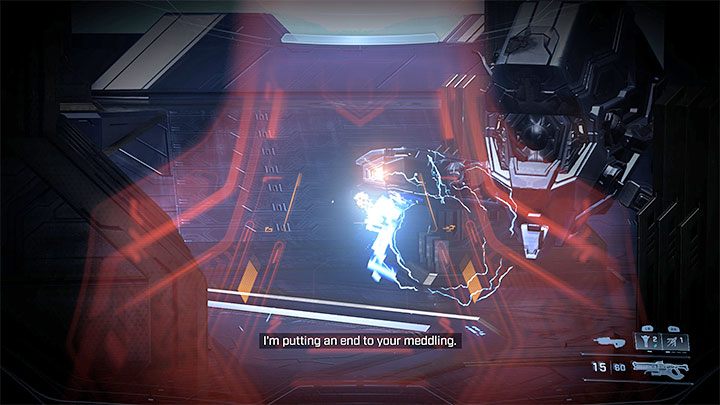 Unlike previous bosses, the drone does not have a separate shield bar, but its armor is durable.

Focus on attacking the flying machine's legs - focus on a single target. 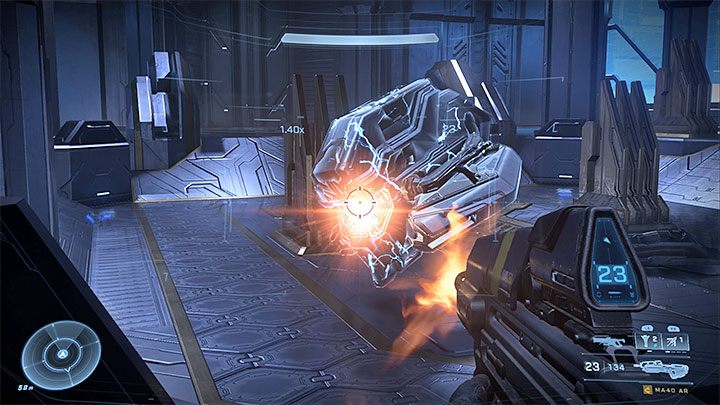 After destroying one of its legs, the boss will be vulnerable to attacks for a short time. Attack its central core with the best weapons you have. Repeat this with the other legs.