On this page of the guide to Halo Infinite you'll learn how to spot and kill invisible enemies. We specifically mean the enemies using optical camouflage which makes them very difficult to notice. Fortunately, there's a reliable method of unmasking them.

Invisibility / camouflage - how does it work? 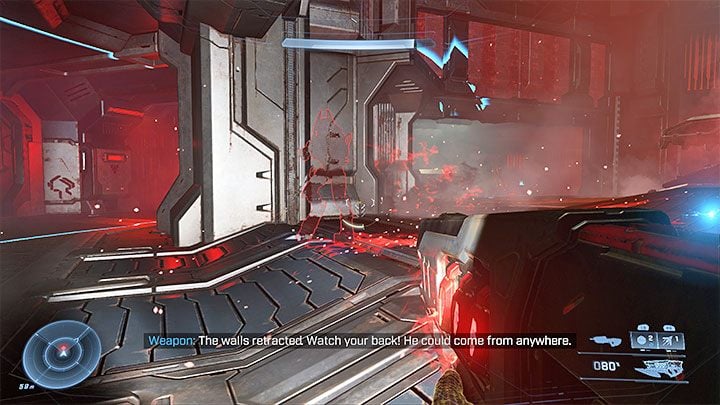 You'll encounter camouflaged enemies for the first time during The Tower mission - one of the first quests of the campaign. The mission features a boss fight against the "invisible" Chak 'Lok. You can't simply ignore the enemies and bosses using camouflage, as they'll be relentless with their attacks.

It should be clearly stated here that they're not fully invisible, only camouflaged. By looking very closely you can notice the enemy's silhouette, but it's difficult in the heat of battle. You can temporarily reveal the camouflaged enemy's location by shooting them, but it's not a perfect method of handling this problem.

Threat Sensor and how to use it 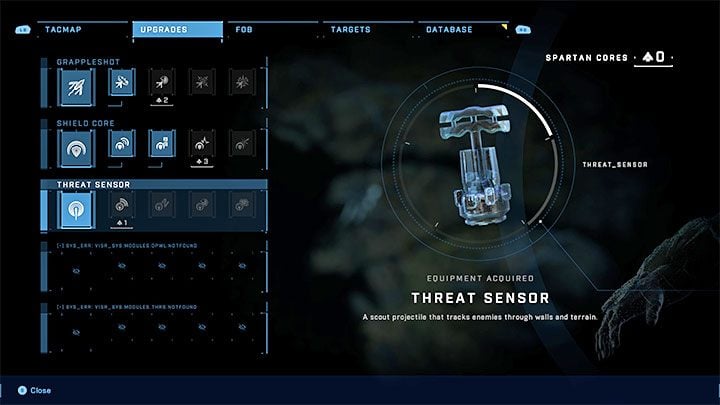 You should be using the Threat Sensor gadget to easily handle camouflaged enemies. You'll find it during The Tower quest, shortly before confronting the abovementioned boss.

The Threat Sensor can replace the Grappleshot you have equipped by default. To select it from your inventory you must first press right, then down on the D-Pad. This gadget as well is activated by pressing RB. 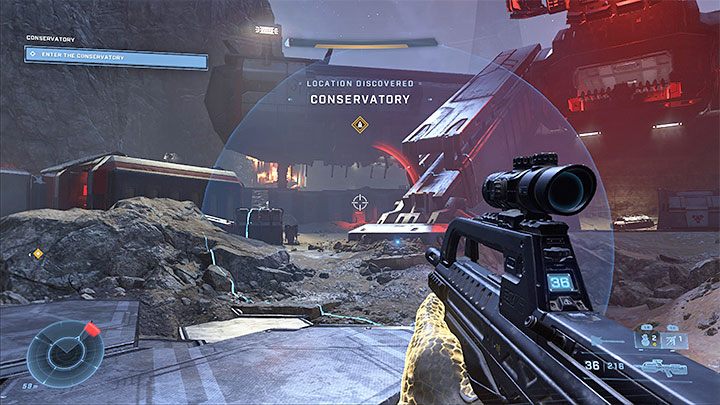 The Threat Sensor reveals the position of nearby enemies. It applies to all enemies in the sensor's range, that is, inside the large blue sphere. 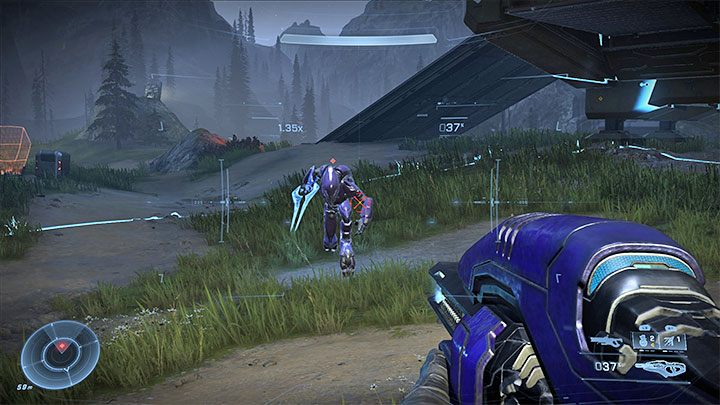 After setting up the sensor you must wait for an invisible enemy to enter its range, therefore losing their camo. Now you'll be able to fight the enemy normally. Try not to move too far away from them to keep them inside the blue sphere. If the sensor stops working, wait for the gadget's cooldown and throw it again.