On this page of the Halo Infinite guide you'll learn how to correctly use the grappleshot - the most important gadget Master Chief has. We explain the grappleshot's combat applications (including the ones available only after upgrading it) and exploration applications.

What is a grappleshot? 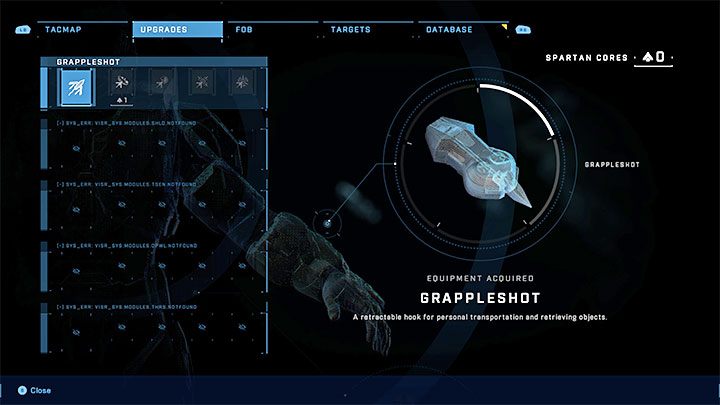 Grappleshot is a gadget available from the very beginning of the campaign. It's built onto Master Chief's armor and allows you to fire a grappling hook which sticks to surfaces, objects and enemies. This creates many useful opportunities.

You activate the gadget by pressing RB - you'll fire out the hook right where you're aiming. You can either successfully attach the hook or fail - if you fail, the hook will retract allowing you another shot.

The launcher has a cooldown, which means you must wait for a bit after successfully using it. You can shorten the cooldown time by upgrading the grappleshot. 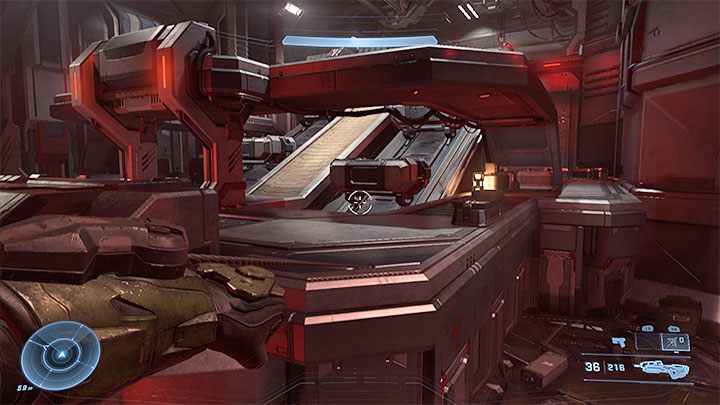 You can use the grappleshot in combat and you should be doing so. It has many different applications, the most important of them being: 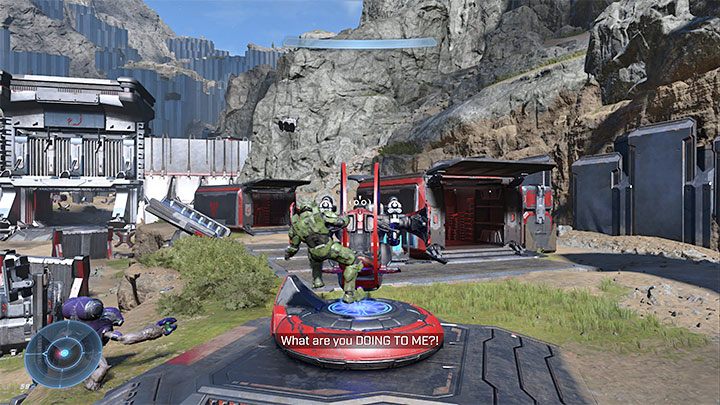 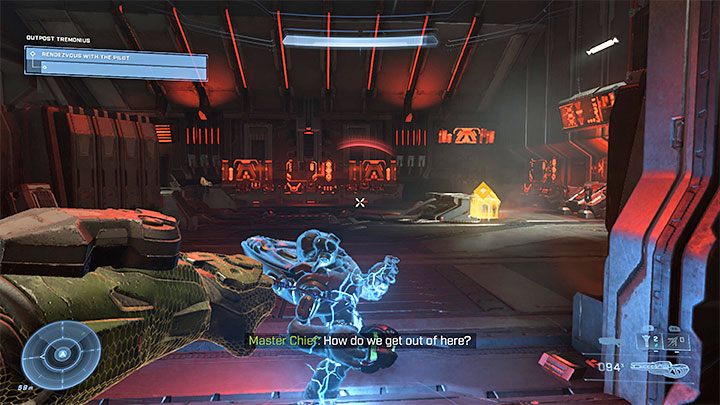 Voltaic is one of the Grappleshot upgrades available for purchase for 1 Spartan Core (you can find them in the game world, their purpose is upgrading your character). You should purchase it very early on, optimally immediately after finding your first core.

The upgrade adds a new feature to the grappleshot. Grappling an enemy electrocutes them. This technique works amazingly against weaker enemies, as it kills them instantly - its also allows you to temporarily weaken stronger enemies, letting you to freely attack them while they're shocked and defenseless. 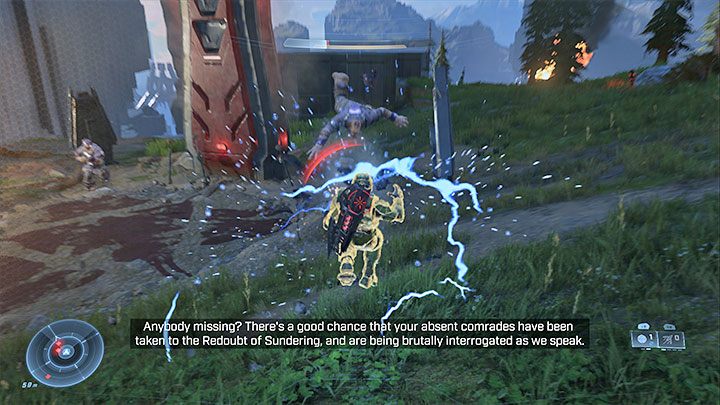 First Strike is another purchasable upgrade which costs 3 Spartan Cores. Once again, we recommend unlocking this upgrade as early as you can.

The upgrade allows you to press the right analog stick (R3) while pulling yourself towards an enemy with the grappleshot. The camera will temporarily shift to the TPP view, and you'll generate a powerful shockwave when you reach your target. This technique works great against single targets or even groups. You should press the analog stick each time you use the launcher and generate shockwaves as often as you can.

Using the grappleshot while exploring the world 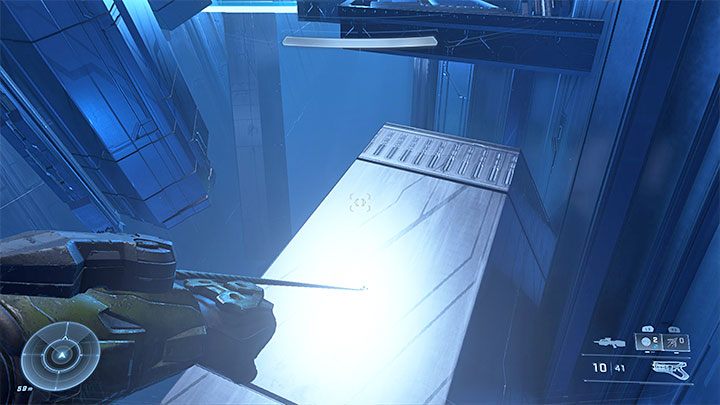 The Grappleshot is very useful when traversing areas with chasms, as falling into them immediately kills you. Grappling onto platforms instead of sprinting and jumping is much safer in these situations.

You can also use the grappleshot to climb. For example, it can let you easily get up a steep cliff or onto a roof of a nearby building. Remember not to aim for edges or platforms that are too far away.