On this page of the guide to Hades you will find out if you have to repeat the Tartarus level every time and if shortcuts are available. You may be looking for the answer to this question if you often die and want to get to the next in-game lands more quickly. 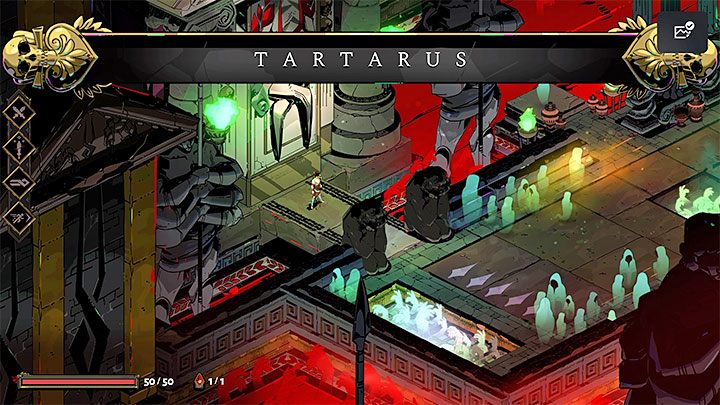 For the record Tartar is the first of several major game lands in Hades. It consists of several random chambers and in the last chamber of Tartarus you will always encounter a boss (initially it is Megaera, but in the later phase of the game you will also meet slightly different bosses). 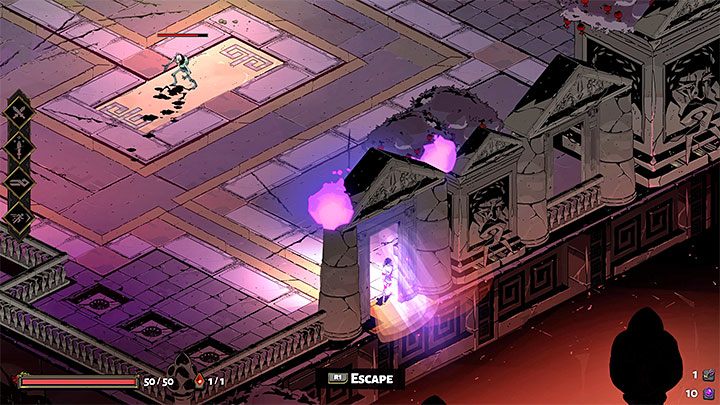 It's very likely that you will kill Zagreus the first few times before you even exit Tartarus for the first time. Megaera in particular can be a great challenge for a beginner player, although you can easily die also in other chambers of Tartarus.

The situation will change as you start reaching other lands more and more often, e.g. Asphodel. At this point you may start wondering - is there a way to skip Tartarus and start in one of the later regions immediately?. Unfortunately not. You have to go through the main regions in a pre-determined order each time. This is because of the specifics of roguelike games like Hades. The game would be much shorter if players had the option to skip the already played regions and could immediately go to the next.

Thus, it may seem that beating the game will be very difficult, but in fact, the more time you spend with it, the higher will your chances of success be. This will be affected by the following factors: