On this page you will find basic information about Hades. You'll learn more about its features and how to approach it. That way you can judge whether it's a game for you. 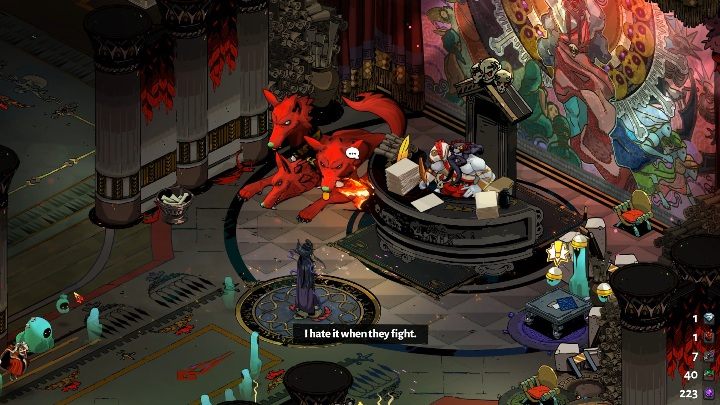 Let's start with the basics. Your mission is to escape the underworld kingdom. To do this, you will go through randomly generated rooms and kill appearing enemies. 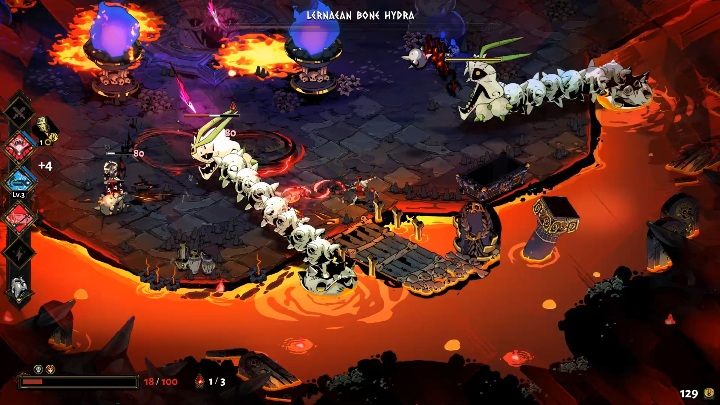 The Hades game features a variety of adversaries, ranging from the ordinary ones you encounter in the levels, through minibosses and ultimately bosses. 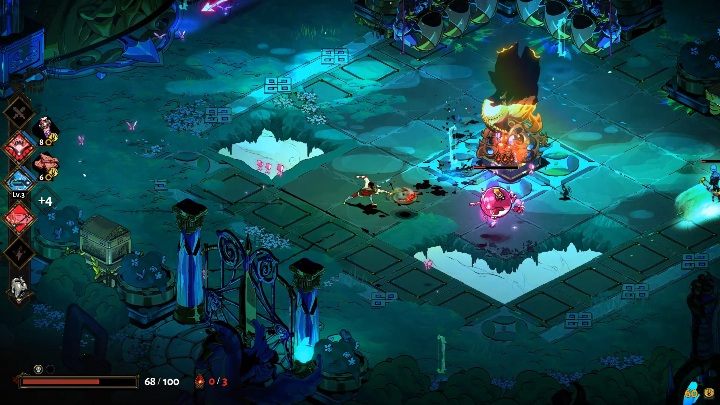 Remember, however, that most rooms and opponents have their own stages/phases. Most often, clearing one room doesn't mean safety and feeling of victory. Always be vigilant, because there may be another wave of enemies that will keep you in the room.

You get a reward for every room you clean. It can be a keepsake, a weapons or skills upgrade, nectar, a gift or currency.

Any prizes you can get are described on the guide pages dedicated to them.