On this page of the Hades game guide you will find information about the structure of the underworld. We explain how the journey through the underground towards the surface looks like- we described the rules of exploring chambers, the division into different types of locations and the main threats that await Zagreus.

On the following pages of this chapter you will find descriptions of the main and optional lands / biomes that are found in the game. This information should prepare you for your journey and avoid the most common mistakes. 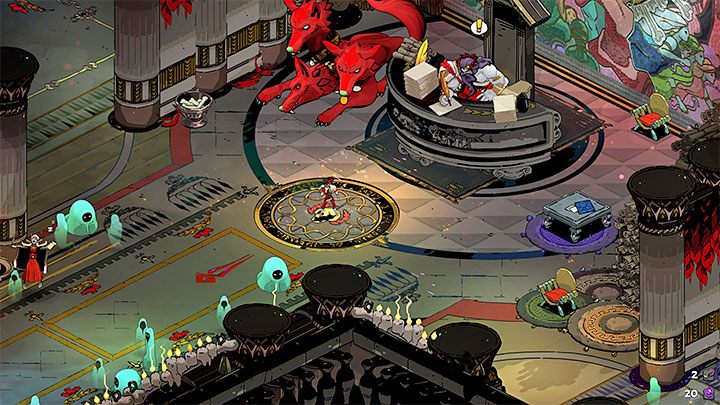 House of Hades is a kind of central hub in the game world. You will return here after each failed run resulting in death, and every new attempt to reach the surface begins here.

In the house, in addition to the titular Hades, you will also encounter other gods and various other NPCs. This is a safe location without any opponents.

During your stay at the House of Hades, in addition to meeting with NPCs, you can also buy new equipment, select abilities and weapons, order new projects from the contractor, select active keepsakes and more. Some features only become available once you have sufficiently advanced in the game. We have described the House Of Hades in more detail on the Basics page of this chapter. 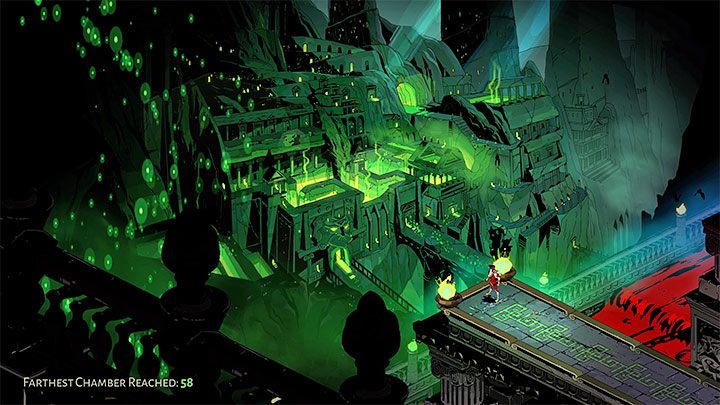 Lands (also called biomes) are different areas of the underworld, through which you will journey across during subsequent runs. Particular lands differ from each other not only in appearance, but also in the types of threats and opponents that you will encounter. There are four main lands in the game:

You will always visit these lands in the predetermined order. You can't shorten your journey by taking a shortcut. Fortunately, as you progress in the game, crossing through previously explored lands should cause you less problems and take a little less time. We have described all the lands in more detail on the following pages of this chapter. 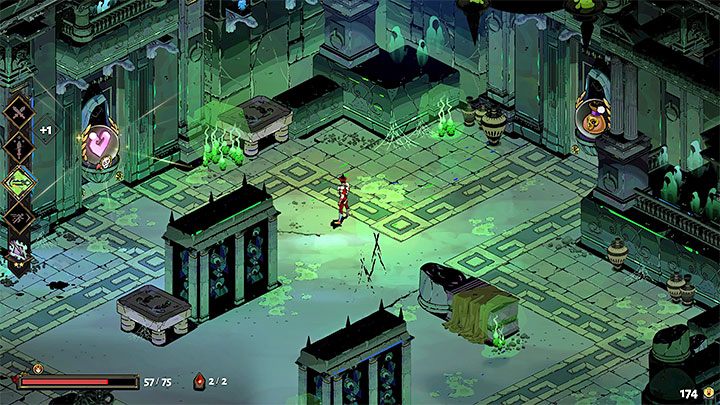 Each land in the game consists of randomly generated chambers and with the exception of the last land, in each run you have to pass a dozen rooms in order to reach the next biome.

Fortunately, you won't have to explore chambers completely at random, as when you enter new locations, signs will appear informing you of the type of chamber that awaits you. If there are several exits available, you can choose the one that interests you most at the moment. This topic is described in more detail on the Signs on passages - what do they mean? page. 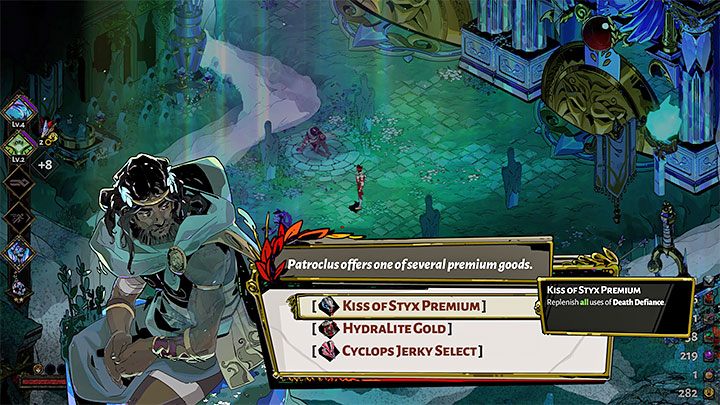 In addition to the "common" chambers, from time to time you can also come across unique locations in the underground. These include hidden lands such as Chaos, which we described on one of the subsequent pages of the chapter, or locations where you can encounter new NPCs. By visiting these places, you will be able to discover new in-game content and lead to many interesting encounters with NPCs. 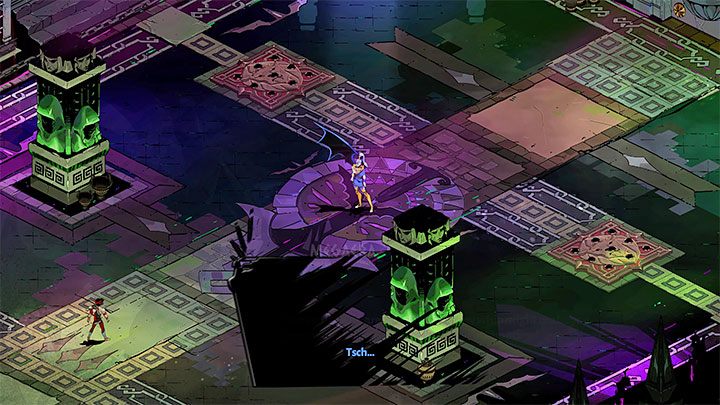 At the end of each biome you will face the boss or bosses of the respective land. These are not always the same opponents, as modified "versions" of them may also appear. Regardless of who you encounter, you're sure to find your first battles against the bosses of the lands particularly challenging. It's only when you familiarise yourself with their moves, develop the right battle tactics and upgrade your main character that you'll be able to defeat the bosses without dying or taking significant damage.

You can't skip the main boss battles in the game, but you can somewhat prepare for them while traversing the previous chambers - try to constantly recover Zagreus' health, seek out ways to extend your character's health bar and to obtain all the possible boons, weapon upgrades and consumables that increase his statistics.