From this page of the Gwent: Rogue Mage guide, you'll learn what happens in case of a draw.

The rules of Gwent: Rogue Mage differ when it comes to other versions of Gwent appearing in the Witcher series or multiplayer edition of Gwent. Winning involves having more points than the opponent, but what if the scoreboard shows the same amount of points on both sides? 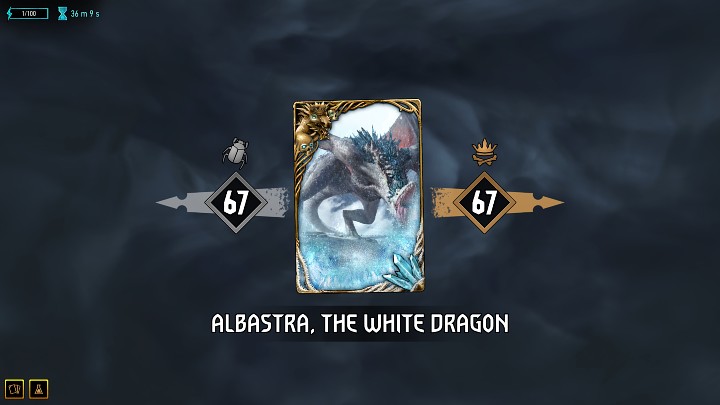 In Gwent: Rogue Mage, draws are very rare, but can nevertheless happen - mainly because of the fact that the final move belongs to the opponent and its effect cannot be easily predicted. Unexpectedly, when a draw takes place, the game favors the AI-controlled opponent, which means that the human player loses.