From this page of the Gwent Rogue Mage game guide, you will learn what Armor is and what are its uses.

In Gwent Rogue Mage, you will find a huge number of different cards. Some of them will not stand out and will not have any additional ability, while others will offer a powerful boost when played. 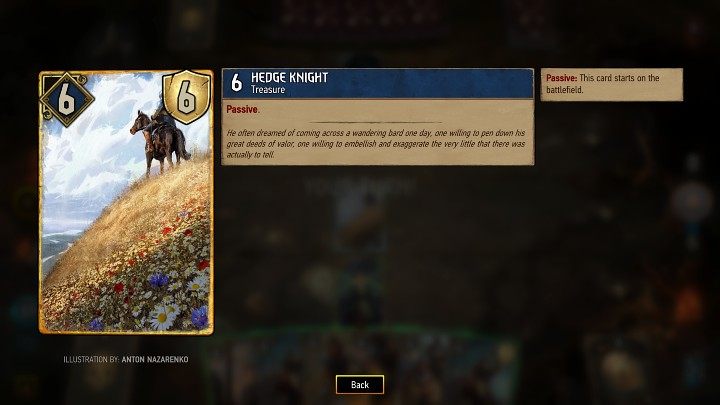 Some cards in Gwent Rogue Mage have Armor, and this value is displayed in an icon resembling a golden shield that appears in the upper right corner of the card. An example card with Armor can be seen in the image above. Armor can be treated as extra life, since units attacking such a card will first have to penetrate Armor to start depleting the unit's health.

How to bypass Armor? 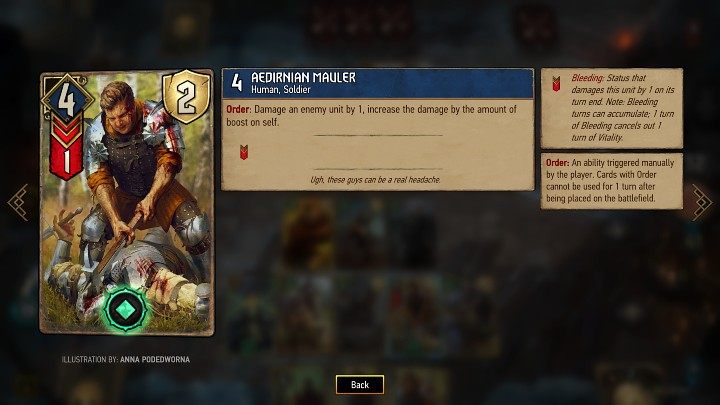 It is important to note here that Armor is not effective when the card receives the Bleeding effect, because the damage received by this debuff ignores the unit's defense and takes away points straight from the health pool.