This Griftlands guide explains all basic aspects of the game. Here, you will find a comprehensive walkthrough to Griftlands and a handful of tips to help you. Griftlands was created by Klei Entertainment studio, known for such games as Don't Starve or Oxygen Not Included. Griftlands is a card game, but has a few custom roguelike game mechanics. During the game you improve your deck of cards and form alliances with randomly generated characters. Griftlands is currently in the Alpha phase, however, it will receive new content within time. 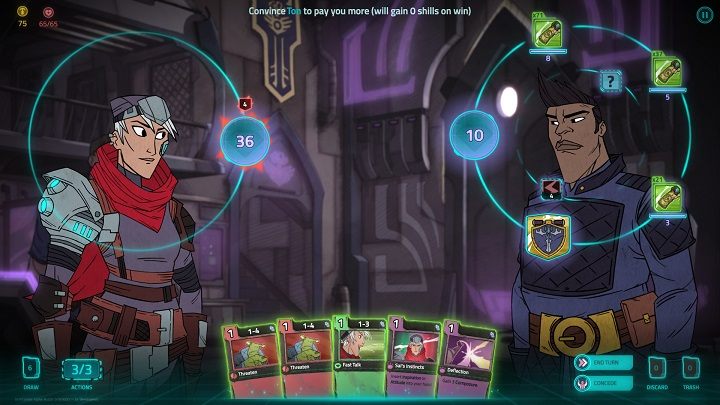 Griftlands in a nutshell

Griftlands is primarily a card game. In this game you use a deck to play or even two decks of cards. One of them is used during duels (battle deck) and the other one is used during conversations/negotiations (negotiation deck). In each of them we use separate cards. The main goal of the first campaign, in which you play Sal - your goal is to confront with Kashio, the former enemy of our heroine. 2 more campaigns will be available in the future. 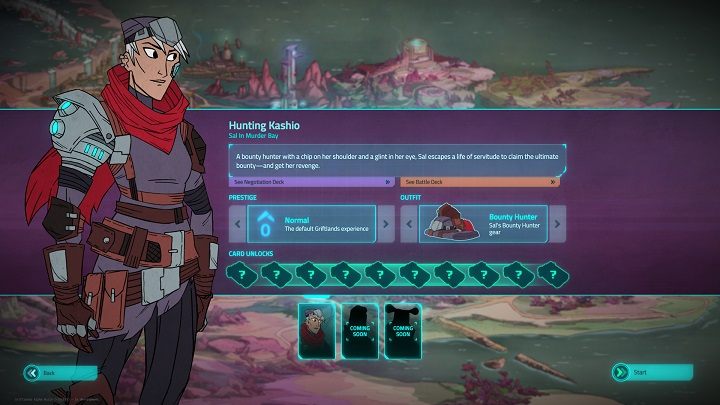 Starting the game there is no possibility to modify our deck of cards in the beginning. This changes after you complete some card duels. For each game players receive points, which unlock subsequent packages with cards to their deck. After you start the game, you witness a plot scene that describes the situation in the land where the action takes place. 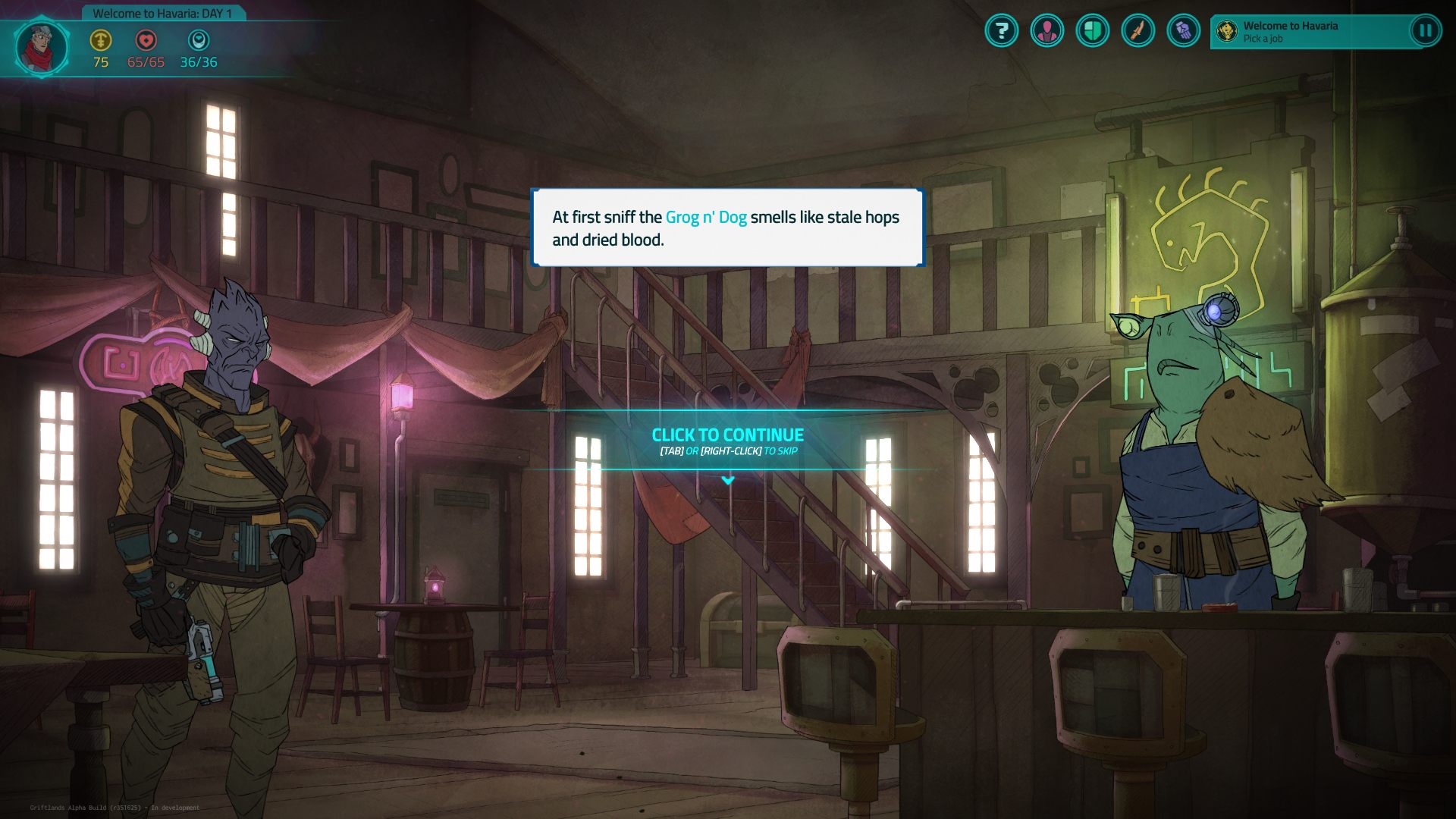 The first location where you play is "Grog n'Dog" bar, which is owned by an old friend of our heroine. You receive one of the 3 random starter bonuses from her and can learn more about the world. At the end of the conversation you receive information from her about 3 characters who commission some tasks and quests for you. After leaving this place, a completely new adventure begins.

In this part of the guide you will learn the basic mechanics used in Griftlands. You will find here a handful of valuable tips (especially handy for those who start their adventure with Griftlands), information about the game's interface, as well as the deck of cards system.

Where can I buy Griftlands?

Currently, Griftlans is available in Epic Games Store. It is available from July 11, 2019 as an open alpha version. At the moment Griftlands cannot be bought on Steam, but it shall be expected on this platform for June 2020.

System requirements of Griftlands are not shocking and you don't need a "NASA PC" to enjoy the gameplay. It is worth noting, however, that the game requires a 64-bit processor and operating system. Because of this, the game may not work on older computers or laptops. Currently the only language in the game is English. 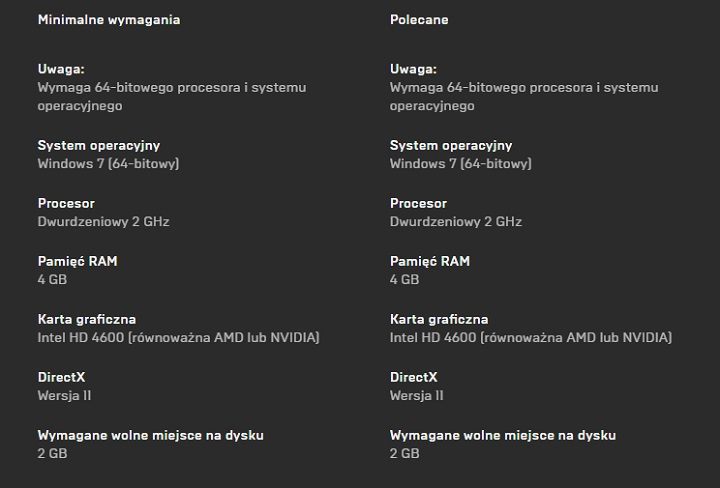