There is a Wanted Level Star indicator in the upper right corner of the screen. The more you're wanted, the more stars you've got.

The police will try to arrest you, they won't use weapons and will eventually a police cruiser will be send to investigate your case.

The more you break the law, or attempt to attack a policeman, the more stars you get. At two star he police will utilise their firearms..

More police cruisers, LCPD Maverick helicopter and Patriot SUV will take up chase and policemen will act more aggressively. You will automatically earn a three star wanted level when you shoot a cop. Roadblocks and LCPD Predator boats will spawn to prevent you from getting to another island.

At four stars N.O.O.S.E. agents and vehicles appear - they are heavy armored and armed. You also can spot the Annihilator helicopter gunship in the sky.

It's much the same as four stars wanted level, but this time F.I.B agents come to play.

It is the last stage. The police will now shoot while driving, spawn multiple Annihilators, you will spot plenty of F.I.B. and N.O.O.S.E agents. Everything will get extremely intense.

Losing the police is all the revolution in GTA 4 is about. To lose the cops all you have to do is get out of the Wanted Zone. Wanted Zone is a flashing circle on your radar. 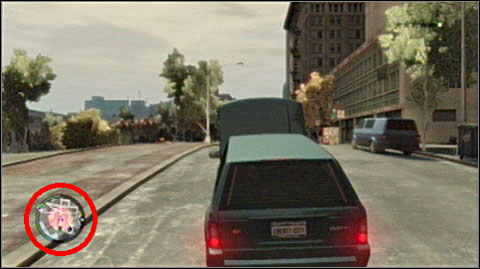 When wanted, your radar will show all the police cars and patrols. Try to avoid them, because every policeman that spot you becomes the center of a new Wanted Zone. It is important to manouver a lot, change your route often and stay off the major roads. 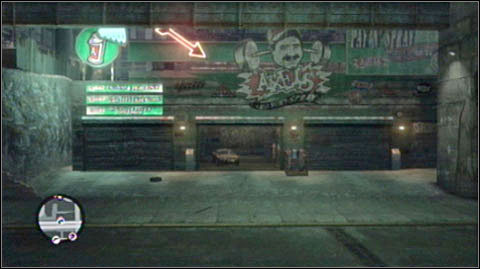 Of course - there are Pay 'n' Spray garages scattered around the Liberty City, but this time you cannot be seen by the cops when you enter one.

After you get arrested by the police, you will be transported to a nearby police station. There they will take away all your weapons and some money.