For the first time in Grand Theft Auto history, a Unique Stunt Jump ends in going through a characteristic billboard [1]. There are thirty such billboards scattered around the city and destroying every single one of them is required to complete the game in 100%. To jump through such construction you have to take off first. Metal and wooden elements as well as the lay of the land will prove here very helpful. You'll be often using rocks, embankments or even open garbage cans in order to take off [2].

To perform a stunt properly you have to move away and gather momentum. Then, holding Y and B, burn some rubber; releasing B will cause you to move with a squeal of tyres. It may happen that you will move too fast and jump over the billboard. In such cases you have to either look for a slower car or move closer to the ad. Accordingly, when you have problems with reaching the target, look for a BANSHEE or an INFERNUS; you can also use a motorbike, preferably an NRG 900. Don't forget that damaged vehicles drive slower and make the jump shorter. Below there are some maps showing locations of the billboards. The labels used in them are as follows: 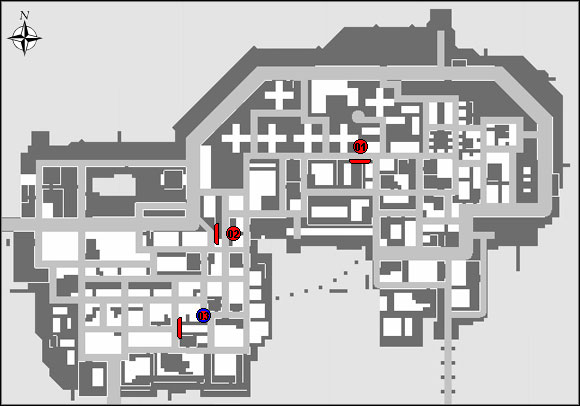 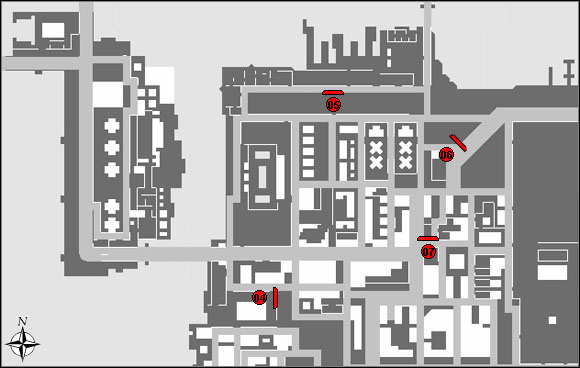 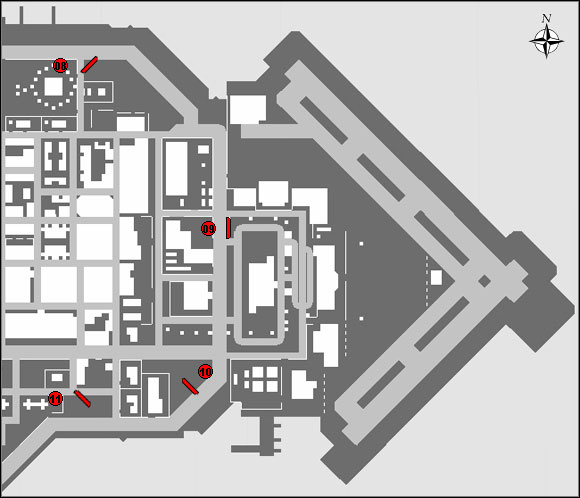 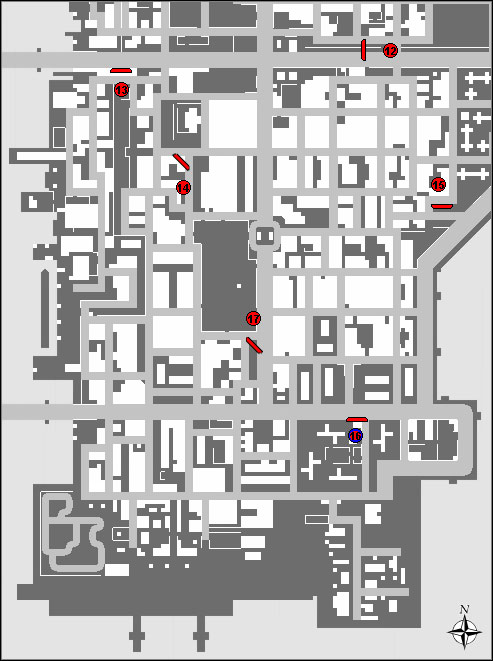 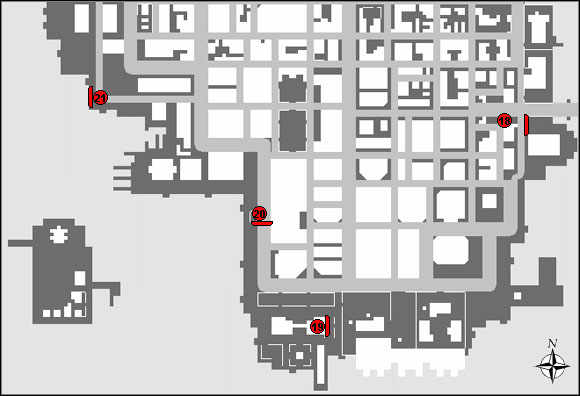 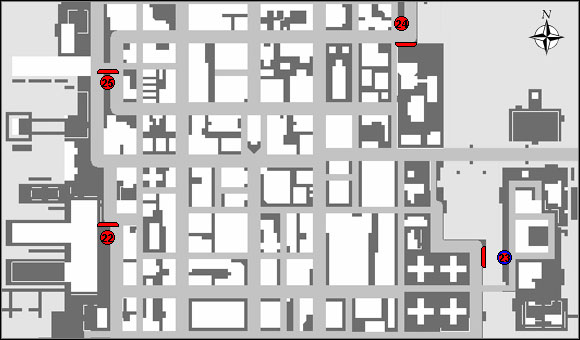 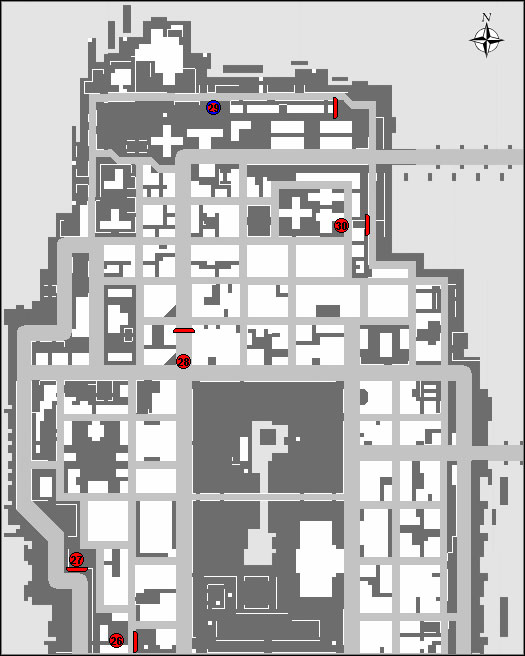