Along with the latest part of Grand Theft Auto, the Rampages return. Rampages are special missions in which you eliminate a specific number of gangsters and/or destroy their vehicles over a given period of time. It may happen that you'll get backup for the mission in the form of shooters or that you'll be sitting behind the wheel of some vehicle. Each time you'll be given a weapon and a sufficient amount of ammo. Killing enemies grouped together is a good idea for the task.

Each subsequent homicide increases the point multiplier [1], which really helps to win a gold medal. The 'flame retard' and 'bullet shield' abilities come in handy in the Rampages. The first one makes you immune to flames while the second gives you double armor. You obtain them after completing missions in an ambulance and a cop car.

Taking part in Rampages not only moves you closer to completing the game in 100% but also makes a great source of income. Finishing a Rampage brings you a profit directly proportional to your results. It's enough to win a bronze medal for your progress to be noted on the indicator. Now it's time for some maps presenting Rampage locations. But first a short legend: 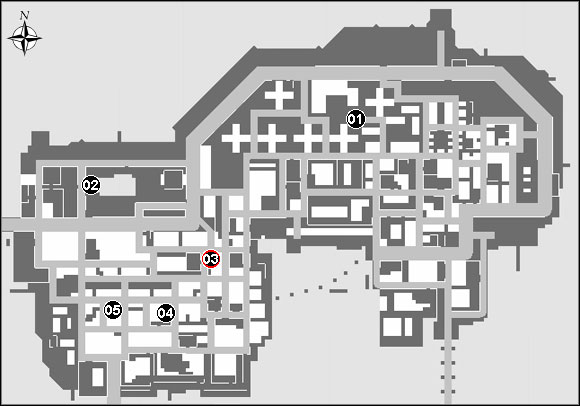 There are some cars parked on the street nearby; use the flamethrower to set them on fire. Torch a few at the same time and kill the gangsters who are trying to escape. If you accidentally get caught on fire, press Y - you will drop on the ground and extinguish the flames.

Remember that pressing A and B simultaneously makes you do a leap kick. Defeat your enemies first by kicking them and then finishing them off with your fists. It is best to do it in that order as it will be easy to defeat you otherwise.

The task begins after you get in the pickup. Don't bother killing gangsters attacking you (25 points per each). Use your radar to find and destroy cars with gang bosses, who are your main targets (100 points). You may find it easier to drive in reverse at times so remember to change gears.

Rake your motorized enemies. Eliminate the gangsters and destroy their cars. Although your fire range is limited, avoid getting too close to the exploding vehicles. The shock wave will knock you down and make you lose precious time.

Use the same strategy as in Rampage 01. Set on fire as many gangsters and their cars as you can to collect more points. 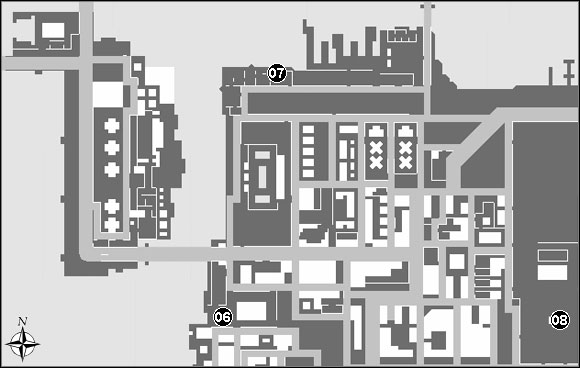 With such unimpressive fire power it is best for you to concentrate on walking targets. Make good use of your back-up - two gunmen armed with machine guns.

You should be familiar with this kind of tasks by now. Go out on the street and destroy all cars parked in range. Kill every gangster who tries to get out of a burning vehicle.

You can fire twice before Huang will have to reload. Make use of this fact and eliminate the thugs driving around the park on their motorbikes. As usual, try to kill them in groups, thus gaining better marks. 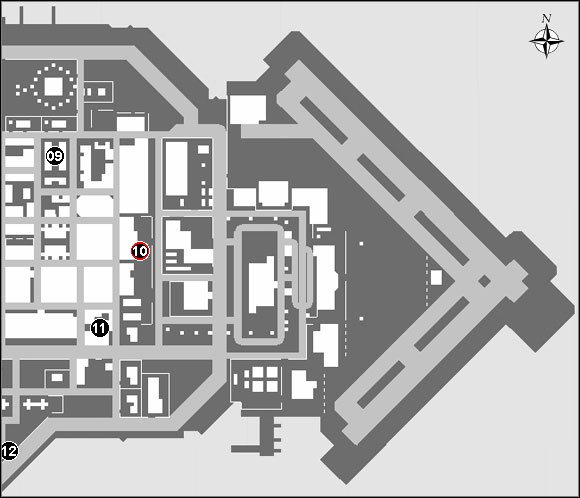 Kill the members of a motorcycle gang using a micro SMG. Try not to move away from your accomplice who helps you to eliminate your opponents.

The mission begins after you get in the pickup. Use the same tactic as in 03. This time your job is easier as the gang bosses are driving around in slow trucks. The scoring hasn't changed; killing four of them is enough to win a bronze medal.

Run towards your partner - this position will be more convenient. Eliminate groups of gangsters one after another using a machine gun. Gangsters on motorbikes can be knocked over with a short burst and finished off before they manage to get on their feet. 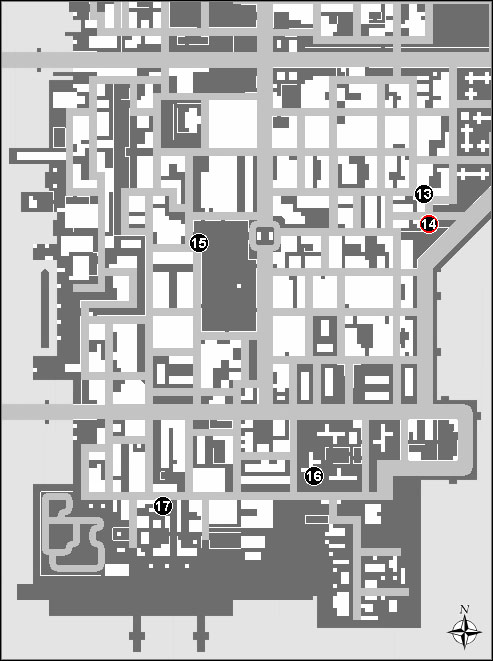 Use the chainsaw by rhythmically pressing the A button. The sight may not be very pleasant but it's the effect that counts. Holding the button will make Huang brutally rip his enemies apart and in this case it's just a waste of time.

Sit behind the wheel of a truck and head to meet more bosses driving around in cars. The rules are the same as before (missions 10 and 03).

Run around the park with two assistants and eliminate groups of gangsters by firing bursts from your micro SMG. Try pressing both B and A buttons so that you can run and shoot at the same time.

Keep your finger on the A button and rush to the street shooting in every possible direction, killing everyone who gets in your way.

Together with your gunman head to the beach killing all the gangsters you meet along the way. Once you get there, move along the shore eliminating hostile groups.