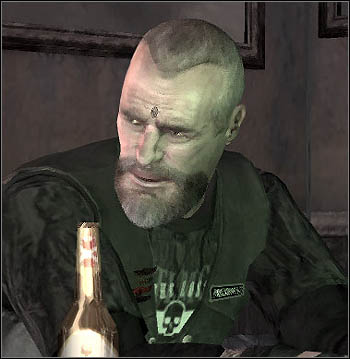 Position in the gang: President.

Description: Billy Grey is the leader of the gang, The Lost. He comes back to his people after drug rehab and tries to restore the order which he formerly set himself. Johnny Klebitz is not happy with his decision as he was responsible for the development of the group The Lost while Billy Grey was gone and chose completely different direction.

Significance for the game: Billy is an employer and takes part in some missions. 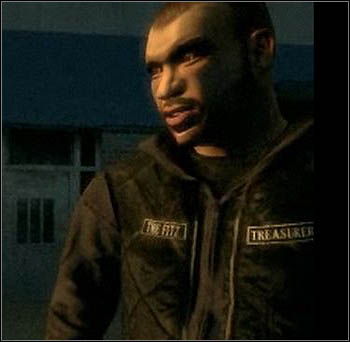 Position for the gang: Treasurer.

Description: a guy who is sensible. You can deal well with all business connected to stealing and selling motorbikes and is well supported. He often accompany Klebitz during his missions. Moreover, he is always on Johnny's side when there is a conflict between Grey and Klebitz.

Significance in the game : Jim is an employer and takes part in some missions. 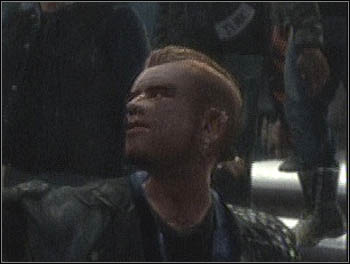 Description: Angus uses a wheelchair and for that reason is not able to take part in missions with other members of the gang. Instead, he is able to coordinate the work of people sitting behind the desk - it concerns also Johnny to some extend.

Significance for the game: after Liberty City Choppers mission he can give you some info about motorbikes which can be stolen. 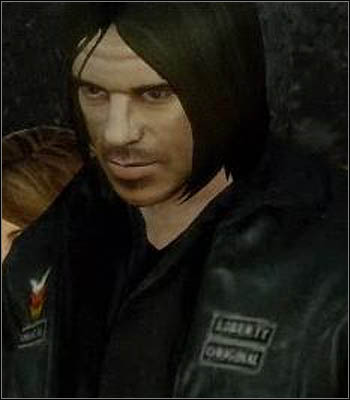 Position in the gang: Enforcer.

Description: Jason is a very distinctive character in The Lost. He is courageous, strong and at the same time a very young man. He is going out with Michail Faustin's daughter against her father's will. As you can remember from the basic version of the game, one of dates was interrupted by Niko Bellic. Do you remember how the meeting of Balkan immigrant and young biker finishes?

Significance for the game: he takes part in first few missions. 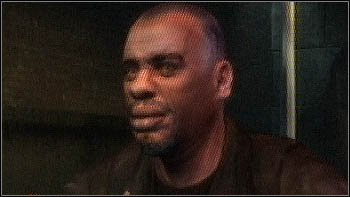 Position in the gang: Road Captain.

Description: Clay is one of the oldest members of The Lost. He takes care of motorbikes which means that he is always able to get a machine for his brothers if they need one. Moreover, he is very loyal to Johnny. He is the only gangster who was never booked by the police of Liberty City. What is more, 'VET' badges on his clothes means that he is a military veteran.

Significance in for game: he delivers motorbikes and supports Johnny Klebitz's missions. You just have to dial a proper number to obtain either of these two things. 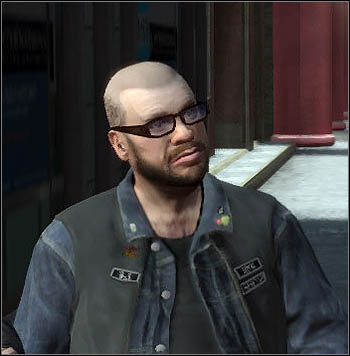 Position in the gang: Secretary.

Description: a nervous guy who is extremely conservative in his views. He is very loyal to Billy Grey and hates the main character because he doesn't agree with The Lost leader's decisions.

Significance for the game: he takes part in few missions. 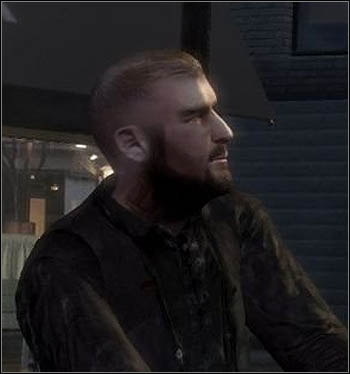 Position in the gang: Sergeant at Arms.

Description: as Jim and Clay, Terry is another gagster who is loyal to Johnny. He is responsible for getting arms for the gang and probably for taking care of a small laboratory used to produce amphetamine.

Significance for the game: he delivers the arms for a very cheap price and he is responsible for supporting Johnny's actions. You just have to dial a proper number to ask for either of things mentioned above.