On this page of the Gotham Knights guide, you will learn how to complete the Clayface chapter, solve puzzles and defeat the boss in the final fight.

The chapter will start when you encounter one of the members of the Clayface group on the map - marked with a red inverted triangle (after completing chapter 4 of the main story - The Masquerade). Get rid of five villains of this type to learn more and continue the mission. You will find them on the central island - New Gotham. 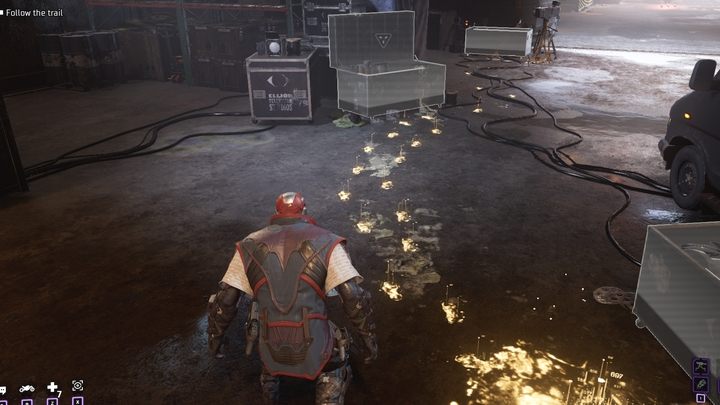 After examining the data on the computer, you will start another task in the Case Files. You will go to the warehouse: examine the crates, then a clue in front of one of them. You will go to the sewers where you will face Mimics. They are characterized by long arms and a solid guard.

Clayface - weak against incendiary and partially toxic damage. The rest of the elements will be of little use. Sam deals mostly bioelectric damage. 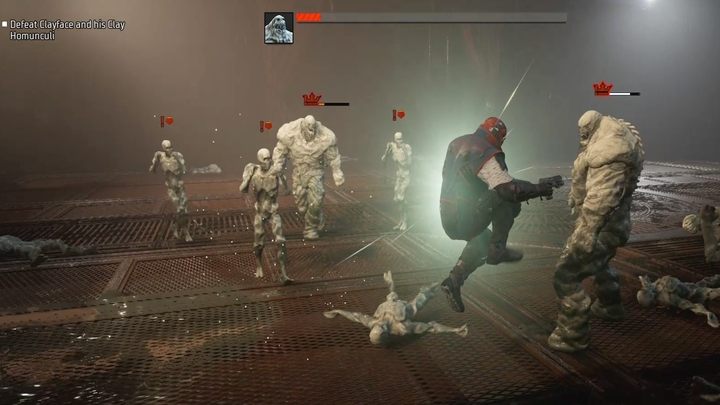 The boss will not fight you alone - you fight three versions of him simultaneously, and the damage dealt to each of them reduces the health bar. After reducing about 1/3 of the boss' health bar, Mimics will appear. By eliminating them, you also deal damage to Clayface, but there will be more to come. In addition, some of them will explode after defeating them, so the battle may be tiresome.

After eliminating larger characters, new ones will appear if the boss's health allows it. So focus on dealing as much damage as possible to anyone and then on eliminating the larger enemies when the boss' health is halfway down. The boss doesn't use the elements, but he can easily stun you .

Rumble at the Reservoir

The boss in the second fight is much bigger and stronger. His hands are his weak point. However, you don't have to fight him in the default way. 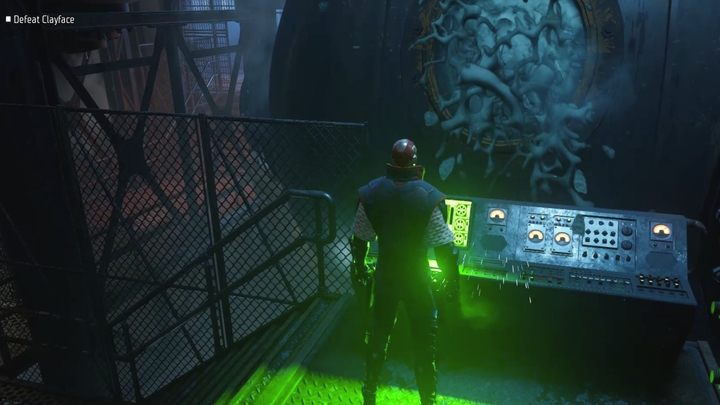 There are terminals in the four arena corners that will take you to the second stage of the fight as soon as you activate them and provoke the enemy to attack you next to the spinning rotors. 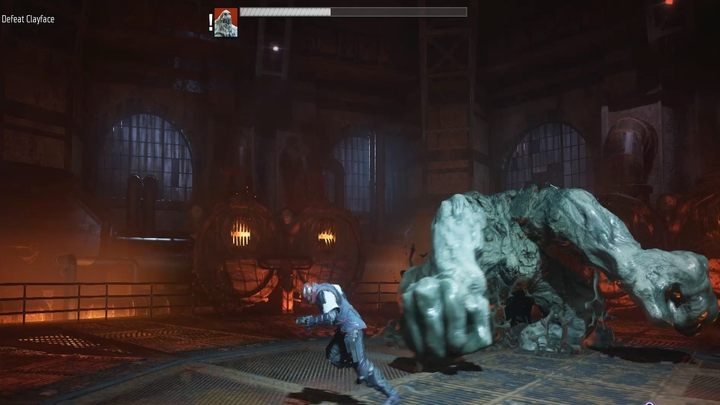 The second part of the fight is much more difficult. The boss has weak spots are the waist, heart, and - as before - hands. He has two main attacks when you are further away:

In both of these cases, it is easy to attack the boss, especially with momentum abilities. The key to winning the fight is moving away to force the enemy to use ranged attacks, and then you counterattack immediately.