On this page, you will learn how to complete the main missions of the Head of the Demon chapter in Gotham Knights. We have described fights with the final bosses, Bruce and Talia al Ghul.

Examine the files in Belfry and go on patrol. There are 3 targets to eliminate. You can find their location in the case files. These are:

You'll also need to defeat the League of Shadows warriors in each location. If you use up too many health pack, you can return to Belfry. Each time the fight takes place on the roofs, so you can use the grappling hook to jump onto higher floors. 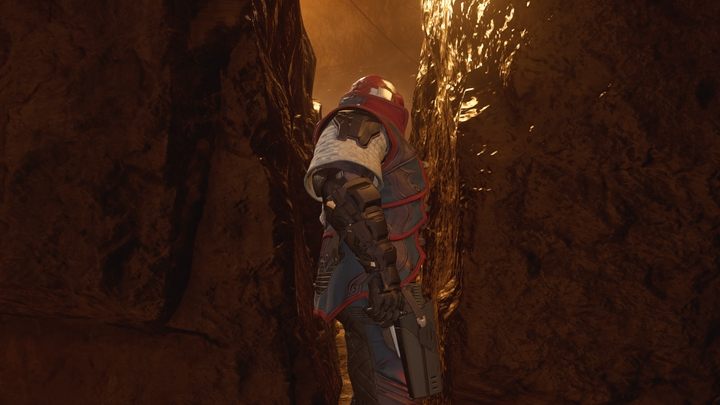 Search the caves underneath the cemetery. You don't have to fight the members of the League of Shadows, only the Man-Bat you encounter. Follow the corridors until you reach a huge hall where the series of final fights will begin. 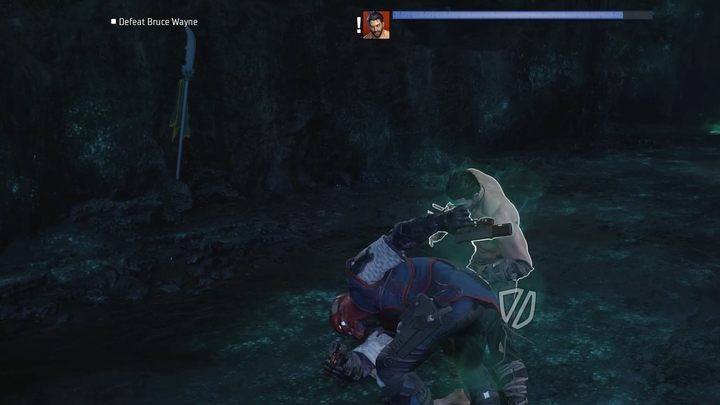 The first fight is with Bruce. He has several attacks, including teleportation, shooting from a distance, and attacking the ground which electroshocks everyone in the area. These attacks, however, are not problematic. The most important thing is to avoid his four-step combo attacks. By performing perfect dodges, you will gain momentum, and this is the most effective method of fighting. However, you have to be careful because Bruce has a strong guard - each attack should be charged, and it is a good idea to break his guard before performing the momentum ability (unless it doesn't require it).

In addition, avoid being close to the walls (Bruce and Talia can throw you against the wall, and you will receive additional damage), and avoid the water from Lazarus Pit, which deals damage to you but not to opponents. 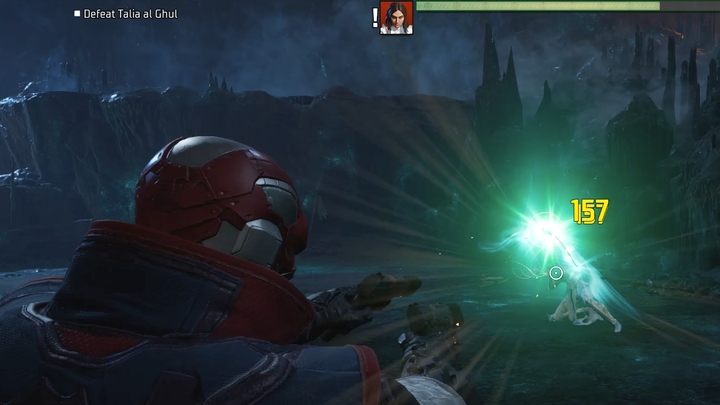 Talia fights in a somewhat similar style to Bruce: she also has ranged attacks that are rather harmless and performs 4x combos, which are a bit more difficult to dodge. She will also teleport more and has an additional skill: launching exploding missiles when you are nearby. If your character can use ranged attacks, headshots can take a lot of her health. This time you don't have to worry about the guard but the timing of your attack so that your ability won't be interrupted while charging or Talia doesn't teleport. Again, it's worth relying on perfect dodges after the last combo hit and gaining momentum. 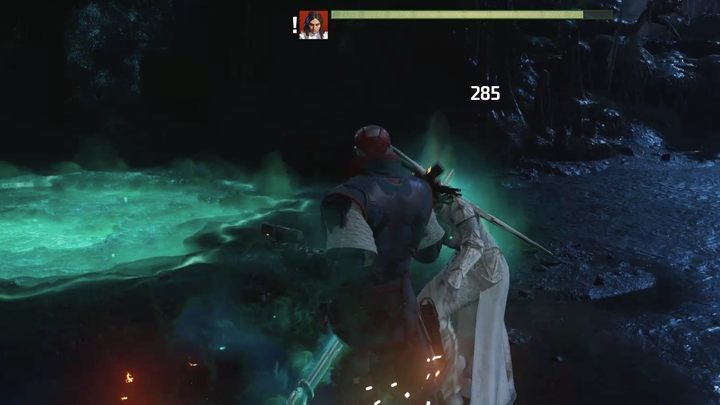 The second fight can take more of your health, but it will also be easier for you to attack. Talia now has a polearm that increases the range of her attacks. When she performs a combo, it is a good idea to jump to the sides instead of backward. It will be harder to gain momentum, but it is easy to approach her after regular attacks and perform your combo of normal attacks - not charged because they allow her to teleport. 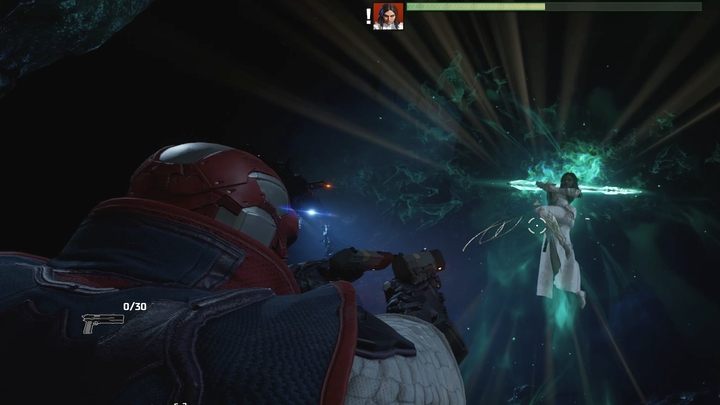 When Talia is floating to perform a charged attack, you have plenty of time to shoot at her. You have to do it manually if the character doesn't aim at the boss.