On this page you'll find out how to complete Chapter 6 - Jacob Kane in Gotham Knights. You will read how to obtain information from enemies and solve the sudoku puzzle in Kane's office.

To start the next mission, you need to interrogate one of the Mafia members. As always, leave one alive to question him. Mafia members are on the central island of New Gotham.

Note - until you start the Clayface chapter by eliminating five orange markers, Mafia members will not appear in New Gotham! 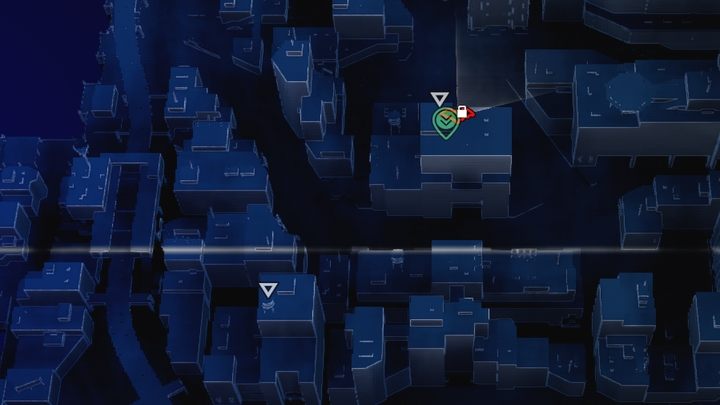 You can only interrogate the criminals marked white triangle icons. Those who are involved in premeditated crimes cannot be interrogated. 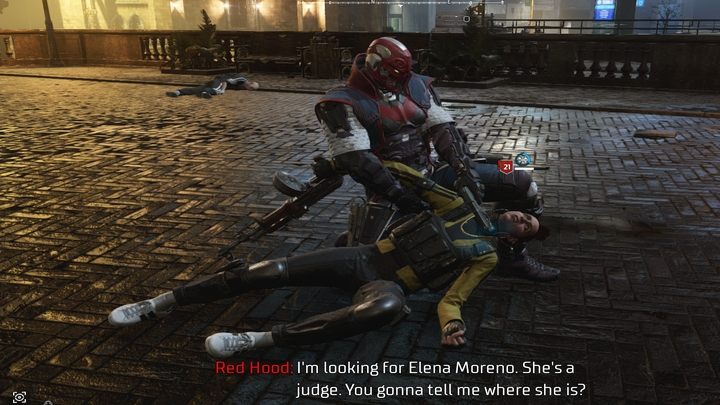 Next, you need to interrogate Regulators ( Lower Gotham districts, especially The Cauldron) and Freaks you encounter in Historic, Lowe, and North Gotham. 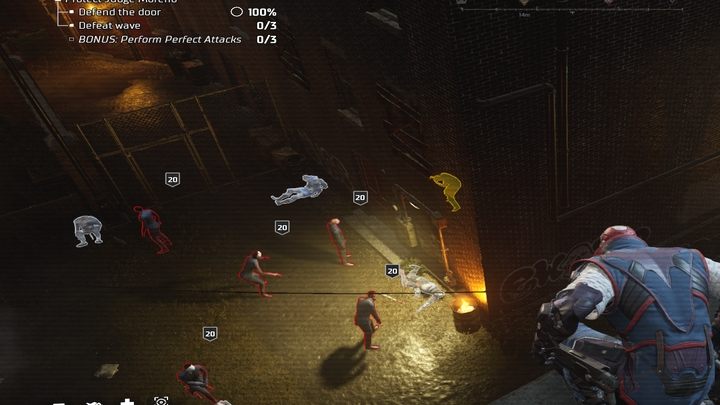 Once you know Moreno's whereabouts, go there and protect her. Then go back to Belfry where you can start the next quest.

The Voice of the Court

The quest starts in a closed location. After reaching the top of the building and eliminating the enemies, find the drill in the warehouse (using AR). 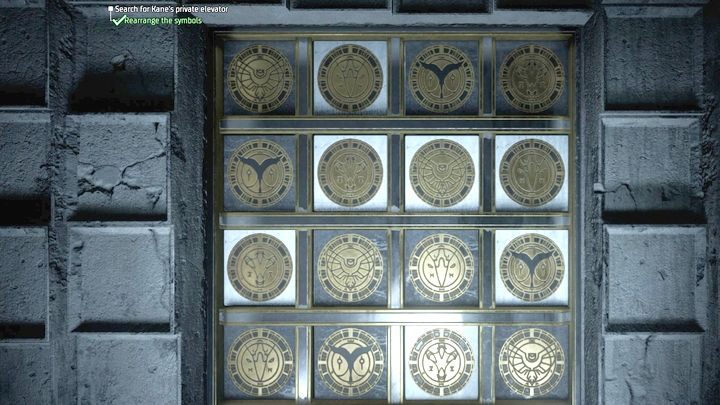 When you get to the office, you will find a puzzle similar to sudoku but with simplified rules. You have to rearrange the symbols so that they do not repeat in the row or column - as shown in the picture above. 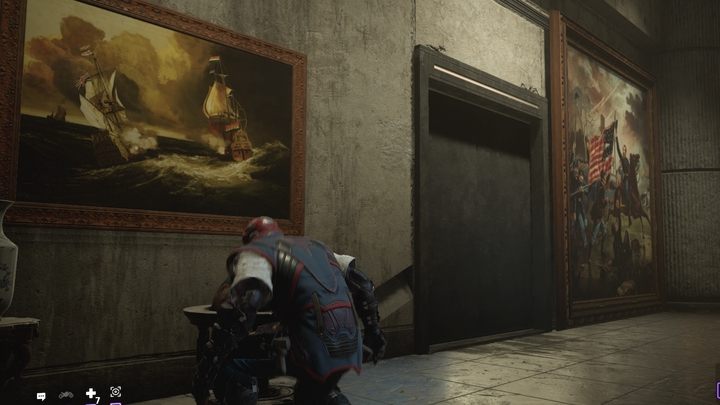 Then, locate the globe in the room, which, after scanning, will reveal a button that exposes an elevator behind the painting. 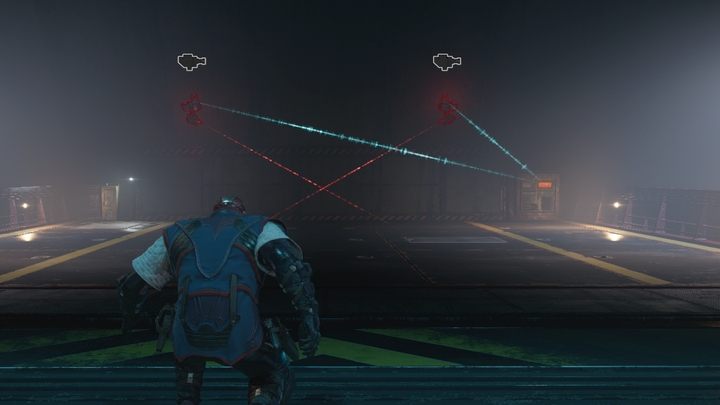 Reach the elevator. Before that, disable the security systems using the panel on the wall and turn off the turrets with the console in the elevator. As you ride down, you'll fight waves of enemies, and more Talons are waiting for you downstairs. 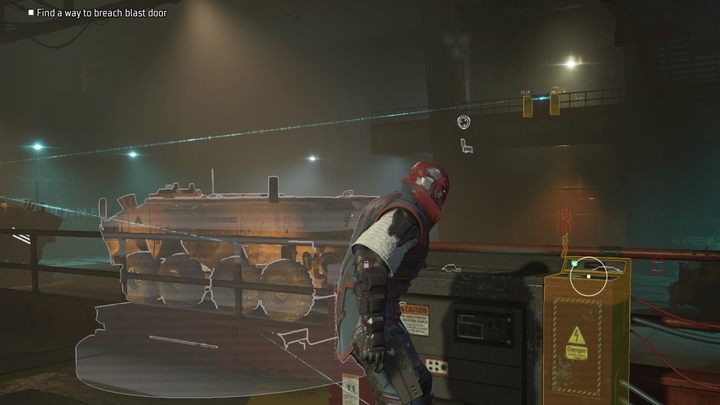 When you reach the room where Kane is, use the console behind the vehicles to turn the vehicle 3x, and use the console on the first floor, to make the crane move the turret from one tank to another allowing you to destroy the armored door. 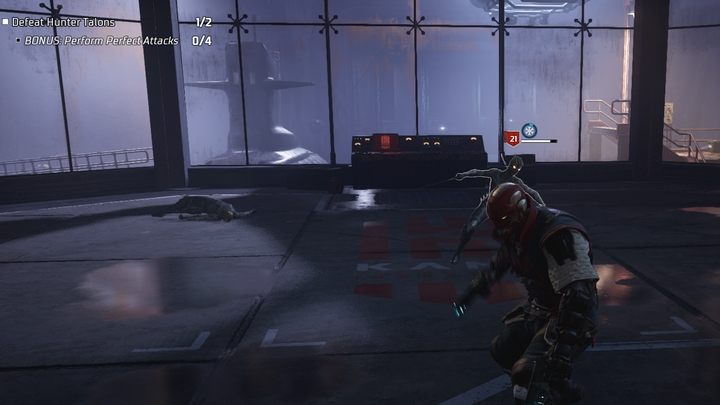 Behind the door, you will face Hunter Talons - compared to common Talons, they do not require you to stop them with a shot, but they deal high toxic damage. You can defeat them quickly by grabbing them after beating them and using a finisher.

The last fight with the Shadows awaits you after the animation ends. Use AoE monumentum abilities to deal with them. Remember that you can't grab them, so the technique mentioned with Talons won't work in this case.