On this page of the Gotham Knights guide, you will learn how to find a secret room in the Orchard Hotel during the masquerade, solve the puzzle with historic buildings, and defeat the League of Shadow warriors. 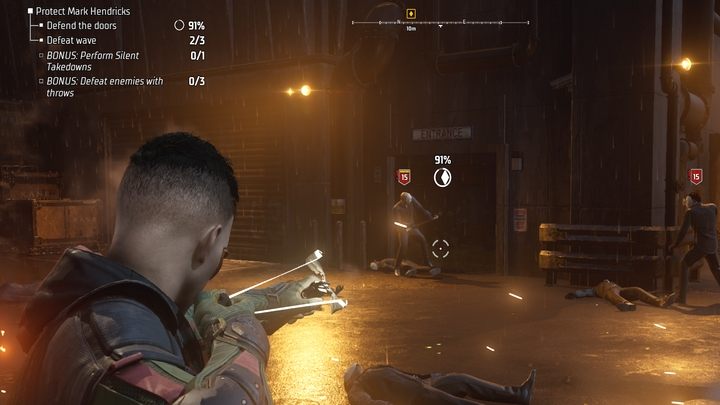 After reaching the mission marker, protect Mark Hendricks hidden behind the door by not letting anyone break it - you have to defeat 3 waves of enemies, including Feral Talons. 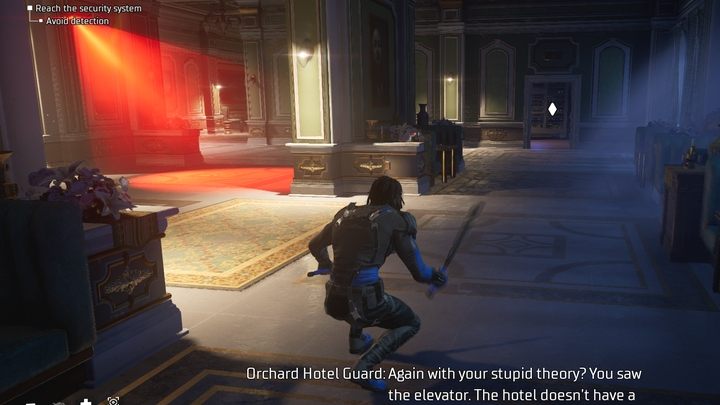 Get to the Orchard Hotel through the door on the roof. You must sneak through the hotel unnoticed. Use RR scans to locate enemies and use rolls that allow you to move faster and make no noise. After disabling the security system, defeat the enemies. 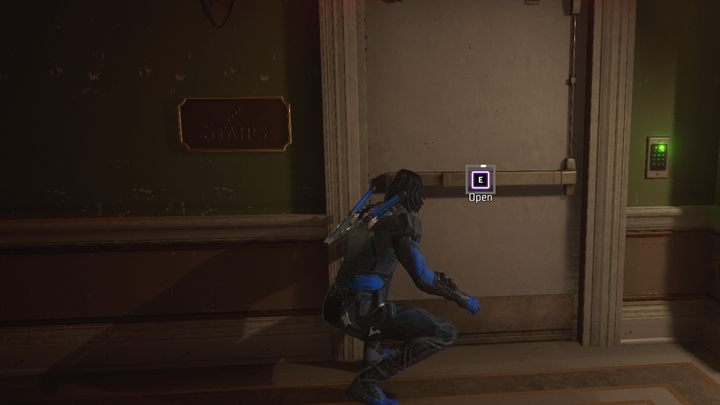 Now you have to eavesdrop on the guests' conversations. After finding the target, go through the hotel rooms unnoticed using the ventilation shafts. After the scene with the hidden door, go out to the corridor to find a way around. 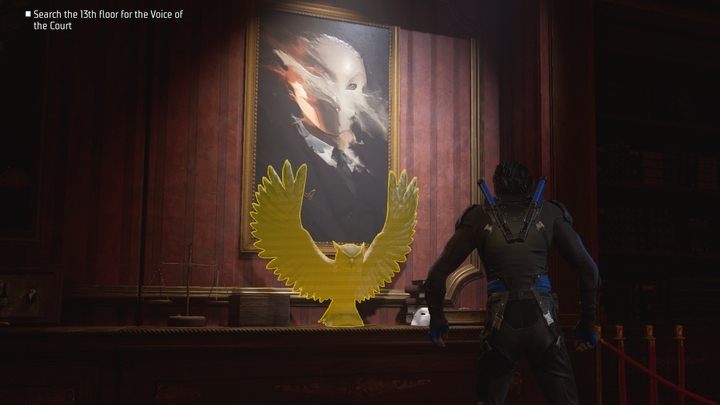 In the hidden room, scan the owl statue with a secret button. In the next room, use RR to start the projector from the terminal on the table. 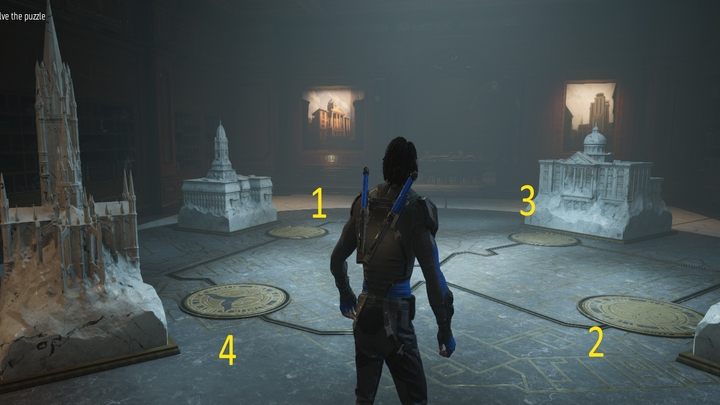 The next room is a simple puzzle: you have to press the golden plates on the floor in the same order as the buildings next to the plates were built. The dates are written below the paintings. The above screen presents the correct order. 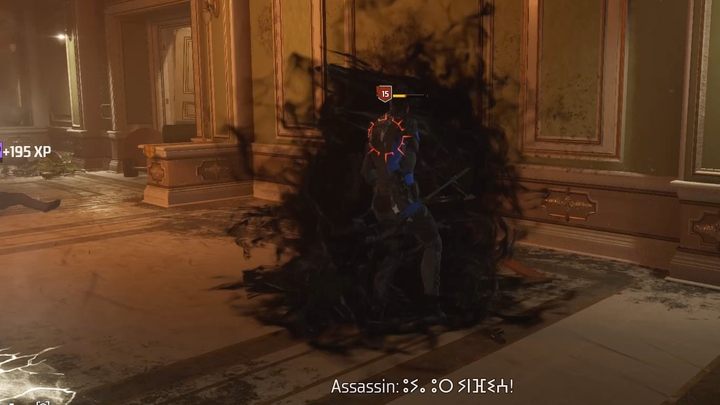 You'll face the League of Shadows in the next challenge. These enemies can vanish - after they appear, they perform two types of attacks: one quick cut or a triple attack. An effective method of dealing with them is to deal damage over time, such as burn or poison, to prevent them from hiding in the shadows - they are then undetectable, including RR. Once you hit them, it's a good idea to extend the combo without performing any charging attacks that can create a chance to dodge and disappear again.