This page of our Gotham Knights guide explains whether it's possible to reset skill points spent on upgrading your characters' skills and redestribute them.

Gotham Knights doesn't let you reset and redistribute skill points. This shouldn't be too problematic though, as you need to spend skill points to unlock further skills on the skill tree. There also aren't any skills which radically change gameplay or make you less effective in combat. 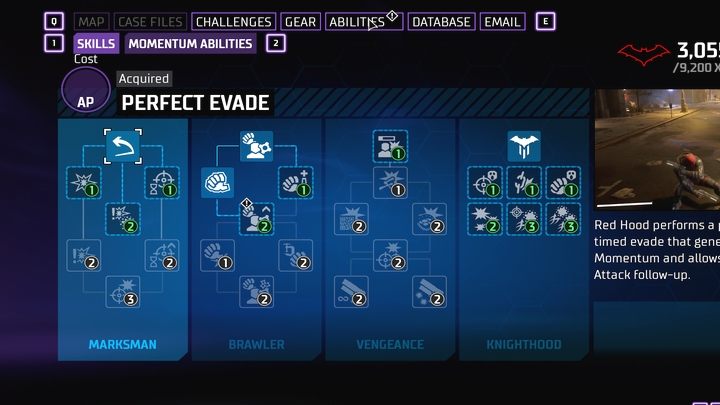 You should know, however, that each of the hero has their own independent skill tree. Switching to another hero lets you spend skill points on them which you've earned by playing as someone else. Points aren't spent collectively: investing in one hero doesn't change the number of points the other heroes have.