All Remnants of Asgard

10 Remnants of Asgard can be found:

The Asgardian camps will be guarded by a group of opponents. After defeating all enemies, you will complete the collectible. In the camp, you will also find a red chest with valuable resources, and the last defeated enemy from the camp will drop a Scroll. 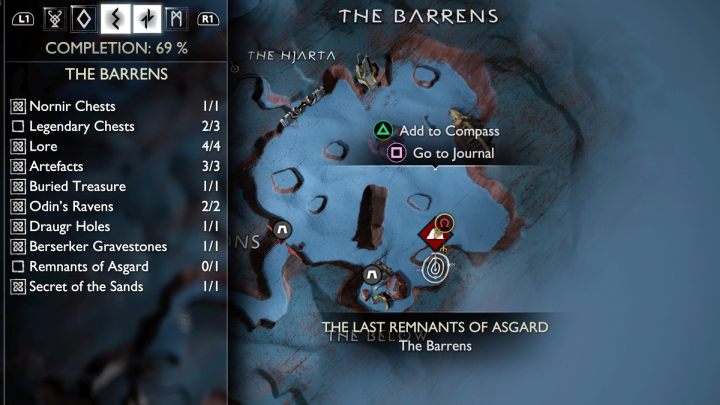 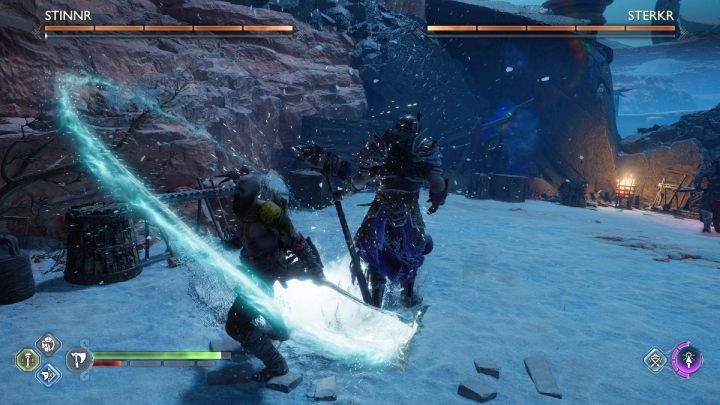 Remnants of Asgard are not difficult to complete. Only the Alfheim camp in the Barrens may give you problems. It is guarded by two warriors, Stinnr and Sterkr. Save this camp for last and prepare for the battle accordingly.

Once all 10 Asgardian camps have been cleared, the favor will be automatically completed.