In God of War Ragnarok, you can enter The Crucible challenge from Muspelheim. The walkthrough in our guide explains how to start trials in The Crucible and their objectives - these are favors called The Crucible and The Final Challenges. You will also learn what rewards you can get for completing the Crucible trials.

The Crucible - unlocking a favor and visiting Muspelheim 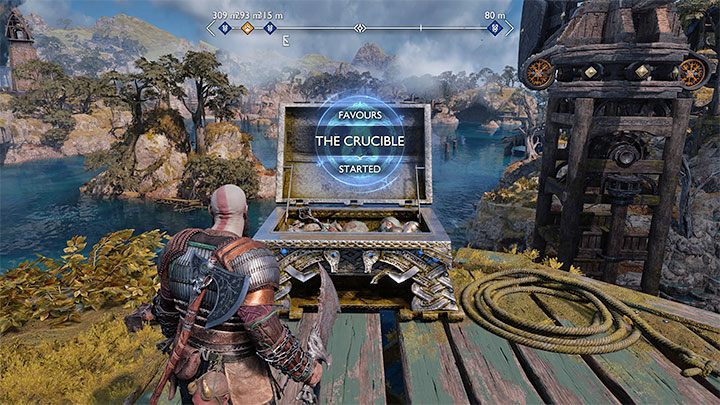 The favor involving visiting The Crucible will be added to the log after finding half of the Muspelheim Seed.

We have described the location of both halves on a separate page, How to unlock challenges in Muspelheim? in the FAQ section. 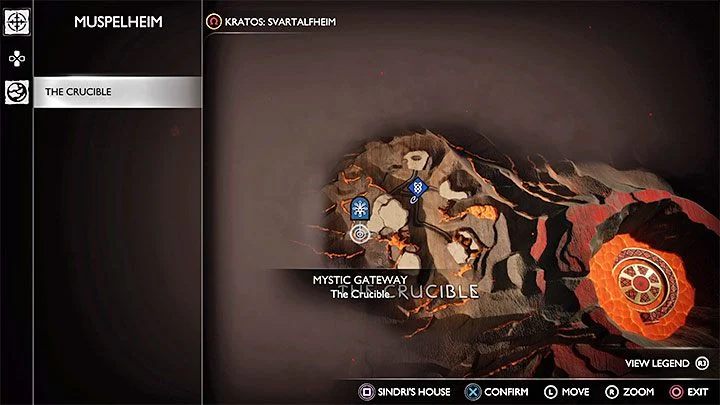 After you get both of them, you can visit any Mystic Gateway and choose the Crucible in Muspelheim as a quick destination. 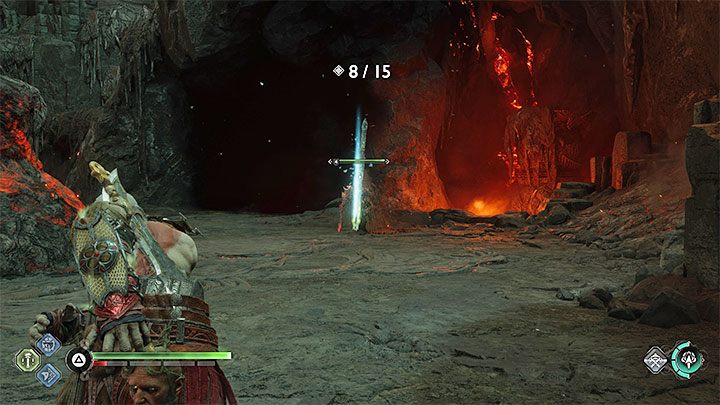 In the Crucible, there are 3 large swords stuck in the ground - they have the runic letters F, R, and N. By default, each of these swords offers 2 challenges, but a 3rd challenge for each will also be added later.

The initial challenges of the F sword are: 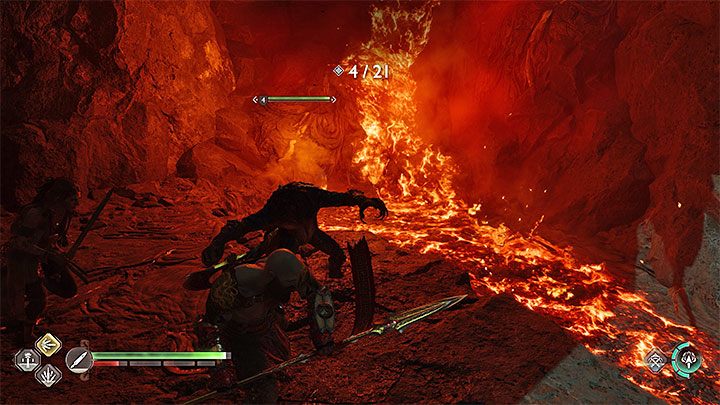 The initial challenges of the N sword are: 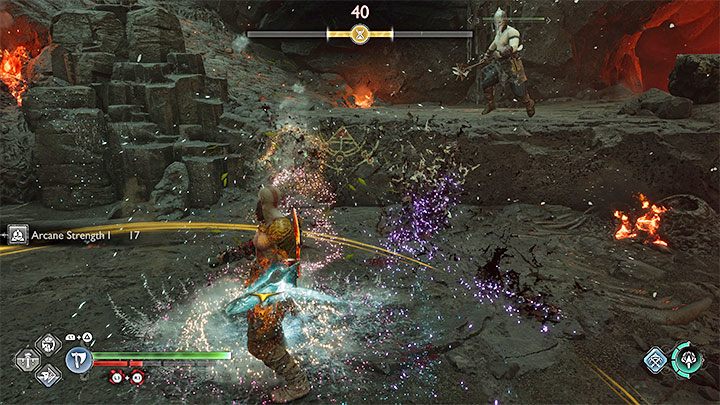 The initial challenges of the R sword are: 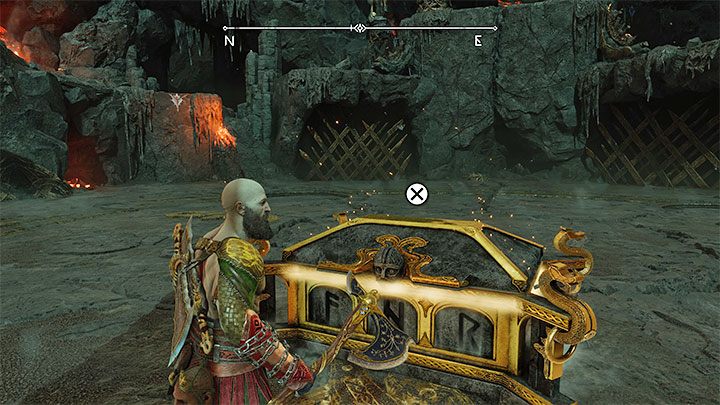 Completing all 6 challenges will end The Crucible favour, allowing you to collect your reward from the runic chest in the central part of the region. This is not the end - you can now undertake further challenges (we describe them below). 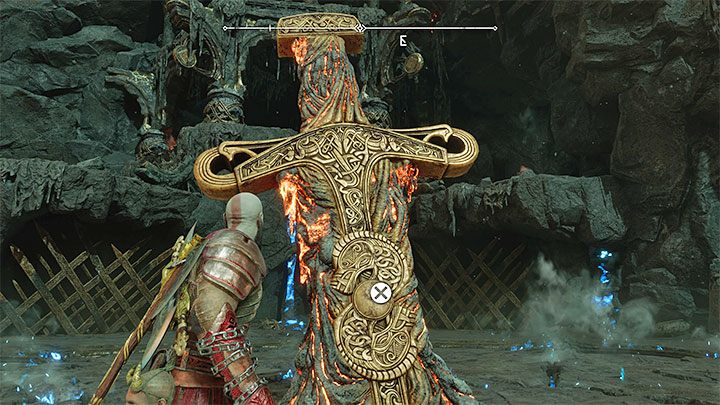 To unlock the second Crucible quest, interact with the new sword - it will appear in the same location where the runic chest was. 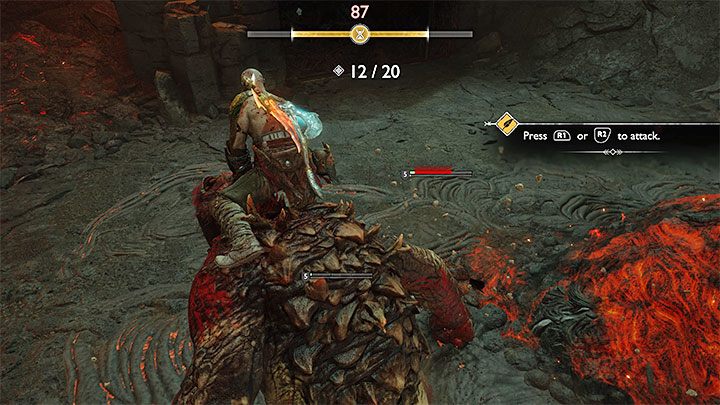 There will be an additional, third, challenge appearing at F, N, and R swords. 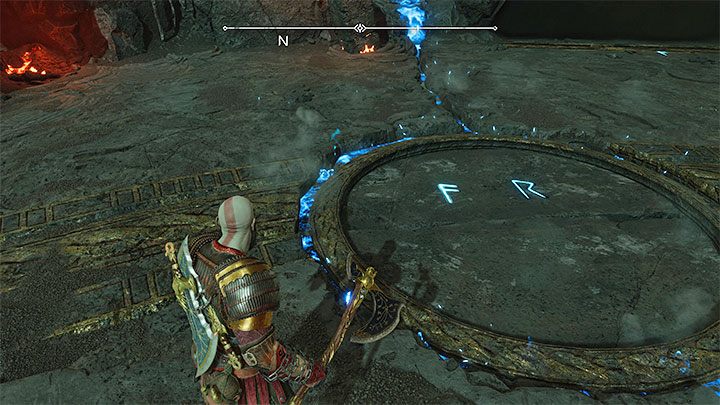 There are 6 new challengesavailable at the sword in the center. To unlock them, you need to complete challenge pairs from the previous 3 swords. 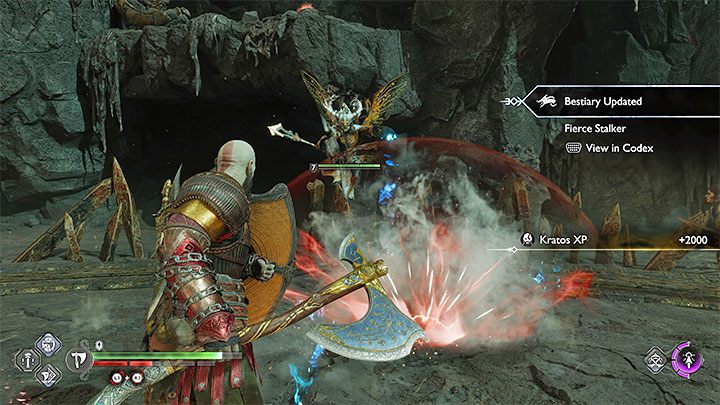 Rewards for completing The Crucible challenges 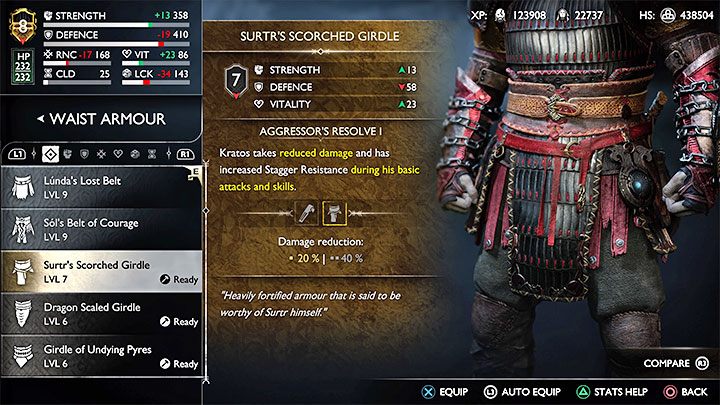 There are a number of rewards associated with the two Muspelheim challenge quests. Above everything else, there is a legendary chest to loot after each completed challenge. Each contains various items and crafting ingredients, for example: 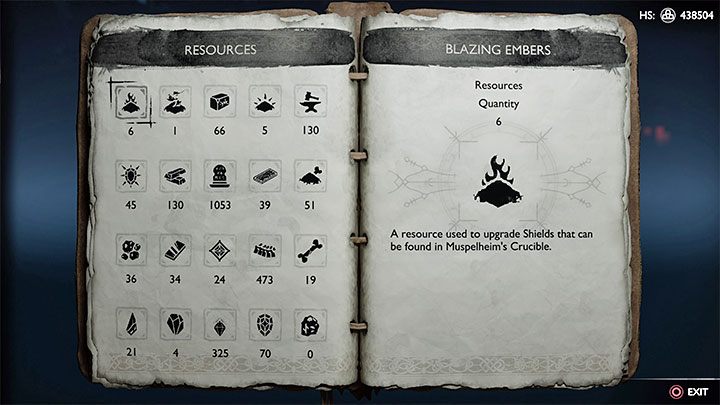