The endgame phase in God of War Ragnarok adds the Beyond Ragnarok quest to your journal. This page of the guide provides information on when the endgame starts, as well as its main objectives and major additions. 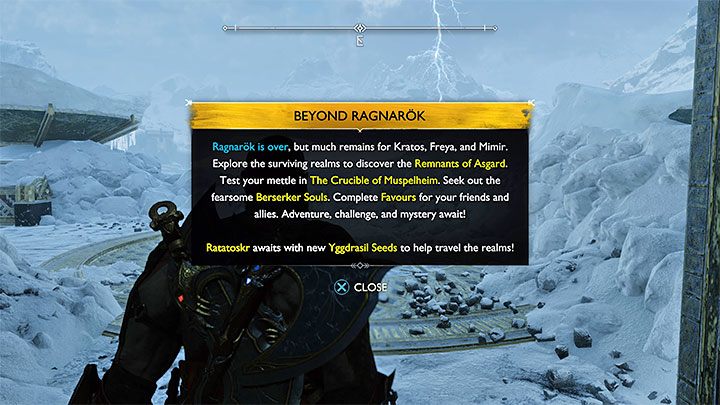 The described quest will appear in your journal after completing the final main quest - The Realms at War. You must defeat the final bosses and talk with your companions in Midgard.

The Beyond Ragnarok quest will never disappear from your journal, because it is linked to the endgame phase, i.e., performing optional activities after you finish the main storyline. 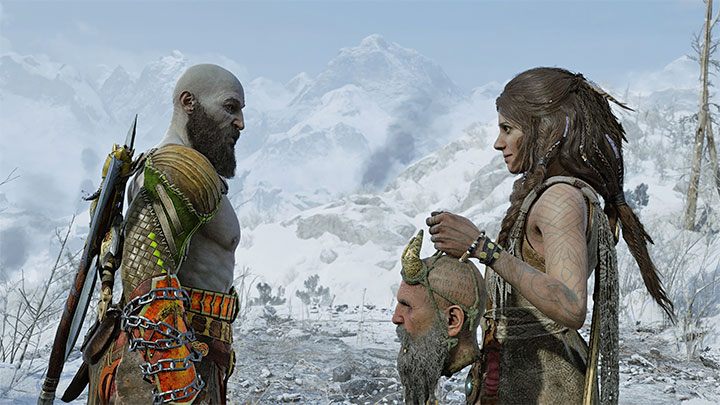