The Crimson Dread is a mini-boss from the optional mission For Vanaheim! in the God of War Ragnarok. The walkthrough will help you get to Birgir's location in The Plains region of Vanaheim and deal with the dragon. 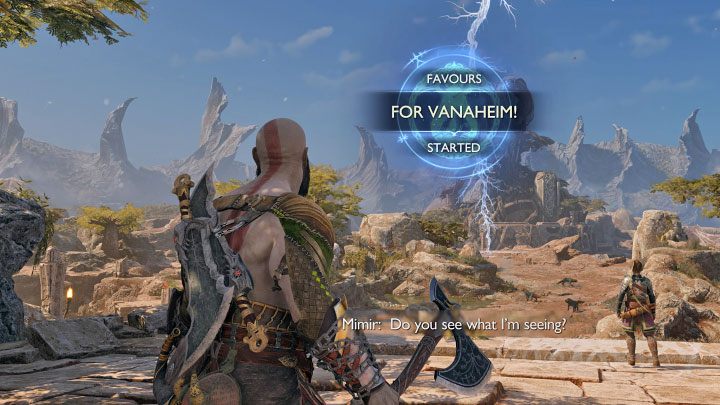 You will start this quest automatically when you reach The Crater for the first time after completing the Scent of Survival favor. The heroes will spot a large dragon in the distance.

The dragon can attack you in the southern part of The Plains, but you cannot defeat it there. You have to complete all the steps to reach the dragon's lair. 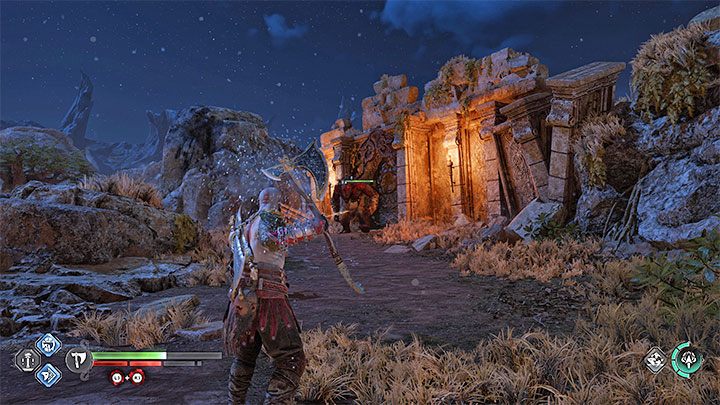 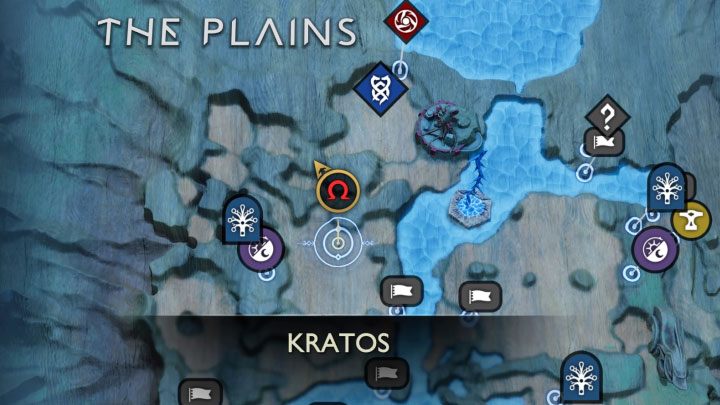 You can start the favor when you reach the northwestern part of the Plains. This is possible right away, but it will be easier after flooding The Crater (quest Return of the River). Additionally, you have to change the part of the day to night - visit any Celestial Altar to do it.

In the northwestern part of The Plains, find the gate where the Ogre is. You must defeat this beast. 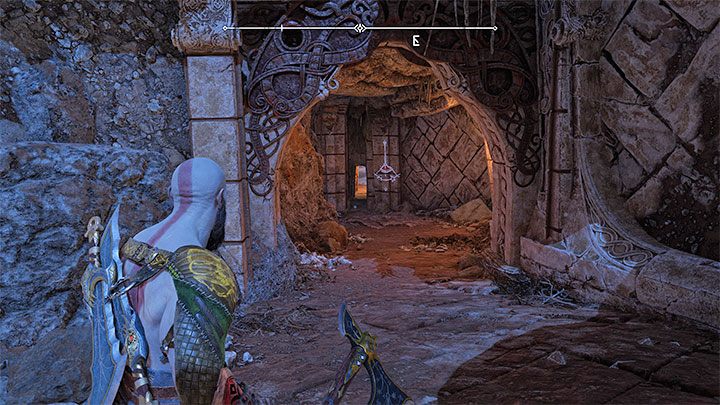 After dealing with the beast, you can raise the gate that the ogre was banging on. Head more to the east and locate the narrow passage from the picture - it leads to the dragon's lair.

You will have to defeat a dragon called The Crimson Dread. It's a mini-boss with a long health bar. 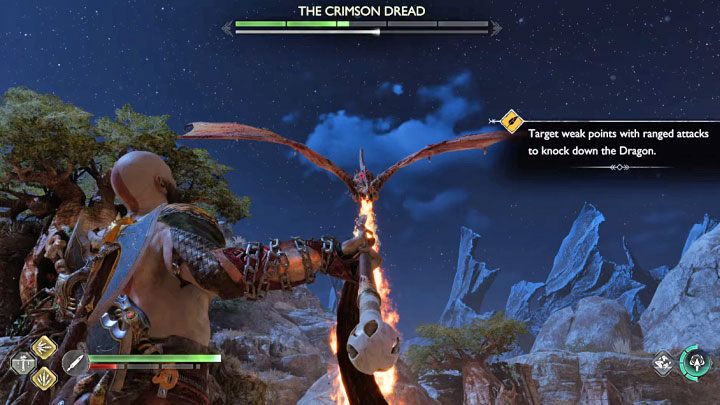 The dragon will start flying over the arena and may not want to land - you have to force it to do so. Get your Spear ready and throw the weapon at the dragon. You have to do this before it breath fire. 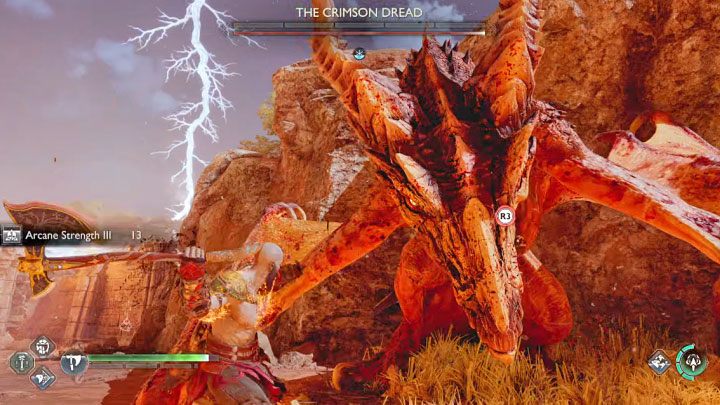 The hit dragon should crash into the arena and become an easy target for further attacks - use rune attacks and Spartan Rage.

After you deplete the boss' entire health bar, you can press R3 and complete the QTE of defeating the beast. 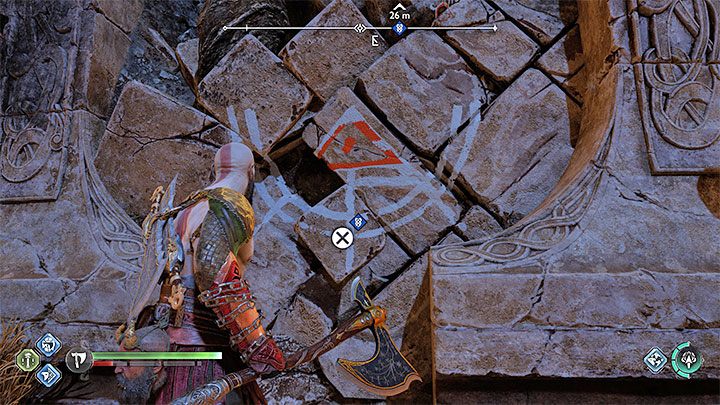 Head east and reach a new climbing spot. Birgir is hiding at the top - talk to him.

Send Birgir through the Mystic Gateway 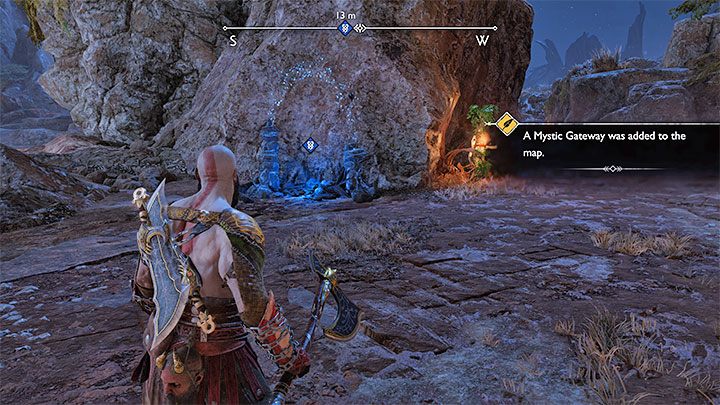 There is a new Mystic Gateway in the area. All you have to do is walk up to it and interact with it. After another conversation with Birgir, the favor will end.