On this page, we explain whether a New Game Plus (NG+) mode is available in God of War Ragnarok.

God of War Ragnarok debuted on PS5 and PS4 consoles on November 11, 2022. The game offers an extensive single-player campaign, but currently, there is no New Game Plus mode available. This means that the only way to replay God of War Ragnarok is to start from scratch, without progress carried on from the previous save.

Will an NG+ mode appear? 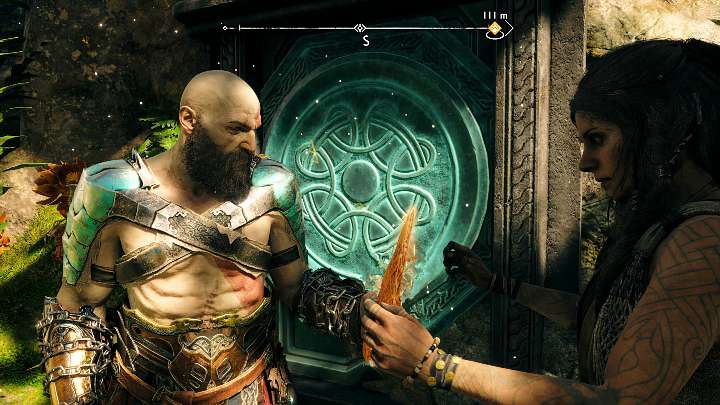 At this point, it is unknown whether Santa Monica Studio will introduce an NG+ mode to GoW Ragnarok, either through a DLC or an update appearing in the future. It is worth noting here that God of War 2018 received a NG+ mode just a few months after its release.

Playing after the main campaign is concluded 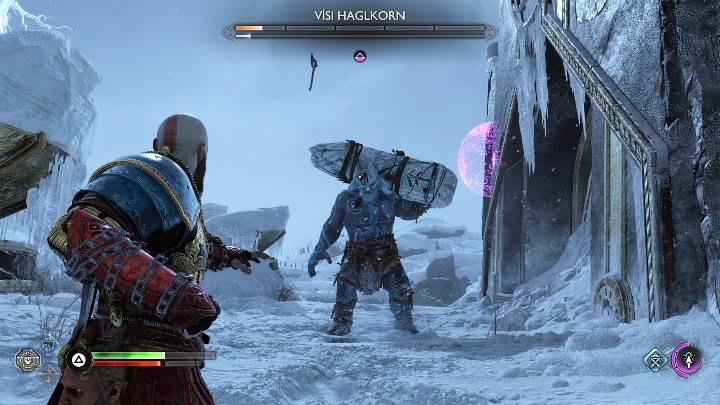 Nevertheless, the adventure with God of War Ragnarok doesn't end after completing the story campaign, as some areas of the individual regions require items from later phases of the game to be fully discovered. After completing the main storyline, you can: